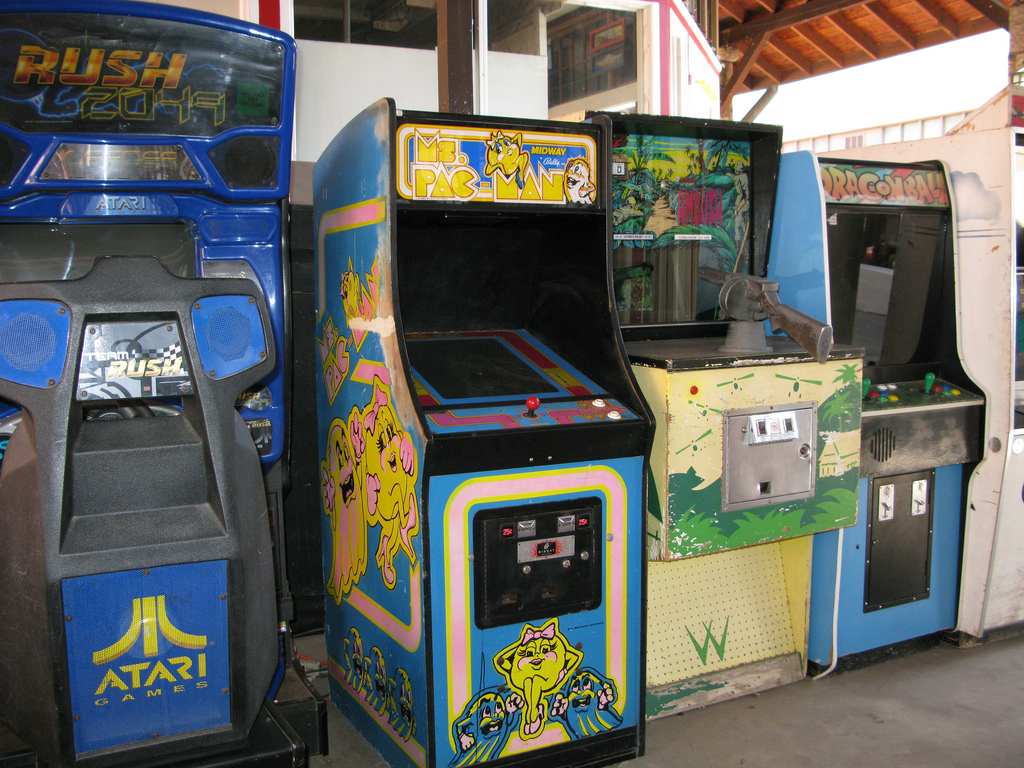 Gone are the days of video game consoles such as PlayStation, Xbox or Nintendo as the new generation is all about smartphones and social media platforms. The humongous 90 billion dollars gaming industry has come a long way since the days of Pac-Man and Pong and is definitely here to stay.

Not just the multinationals like Electronic Arts (EA), Sony or Microsoft but thousands of new designers and developers are into getting into the business of gaming. After all, the money it promises is a no small feat!

But with more people trying their luck in this business, the competition has become fierce, to an extent of the market becoming saturated. And with the increasing expectations of the people in terms of unique graphics and higher levels of gameplay, developers must really put up a fight to get their games selling.

With gaming setting out a foot on social media platforms, the one thing that it has given these companies is- data and that too loads of it. As companies like Zynga have made their games like Zynga Poker, Words with friends and Farmville live on social media, it has brought in a lot of user connections. And this is where it comes as an interesting perspective as to how these companies can make use of this data to provide gamers with a compulsive, novel distraction to stay ahead of the competition!

Most of the games today are based on this principle. For instance, one of the most popular games Candy Crush Saga uses a business model known as ‘freemium’. While the game can be played completely without spending money, players can buy special actions to help clear more difficult boards, adding more fun into the game.

Another game Farmville, which is a simulation for cultivating a farm, continually offers the players in-game bonuses such as additional livestock, for seemingly small amounts of cash.

Big data also has a role to play in the designs of the games. Zynga’s smartest insight of bigdata was to notice the significance of offering their users what they really want. For example, in the earlier versions, the animals used to be only in the background. But when the data revealed that they were very popular with the gamers, they were given prominent roles in the latest versions of the game.

With every twitch of joystick, the developers can have an access to a large amount of data that can be used to access how the games are being played, what the players are enjoying in a game and what is getting them annoyed. All thanks to the revolution created by bigdata. 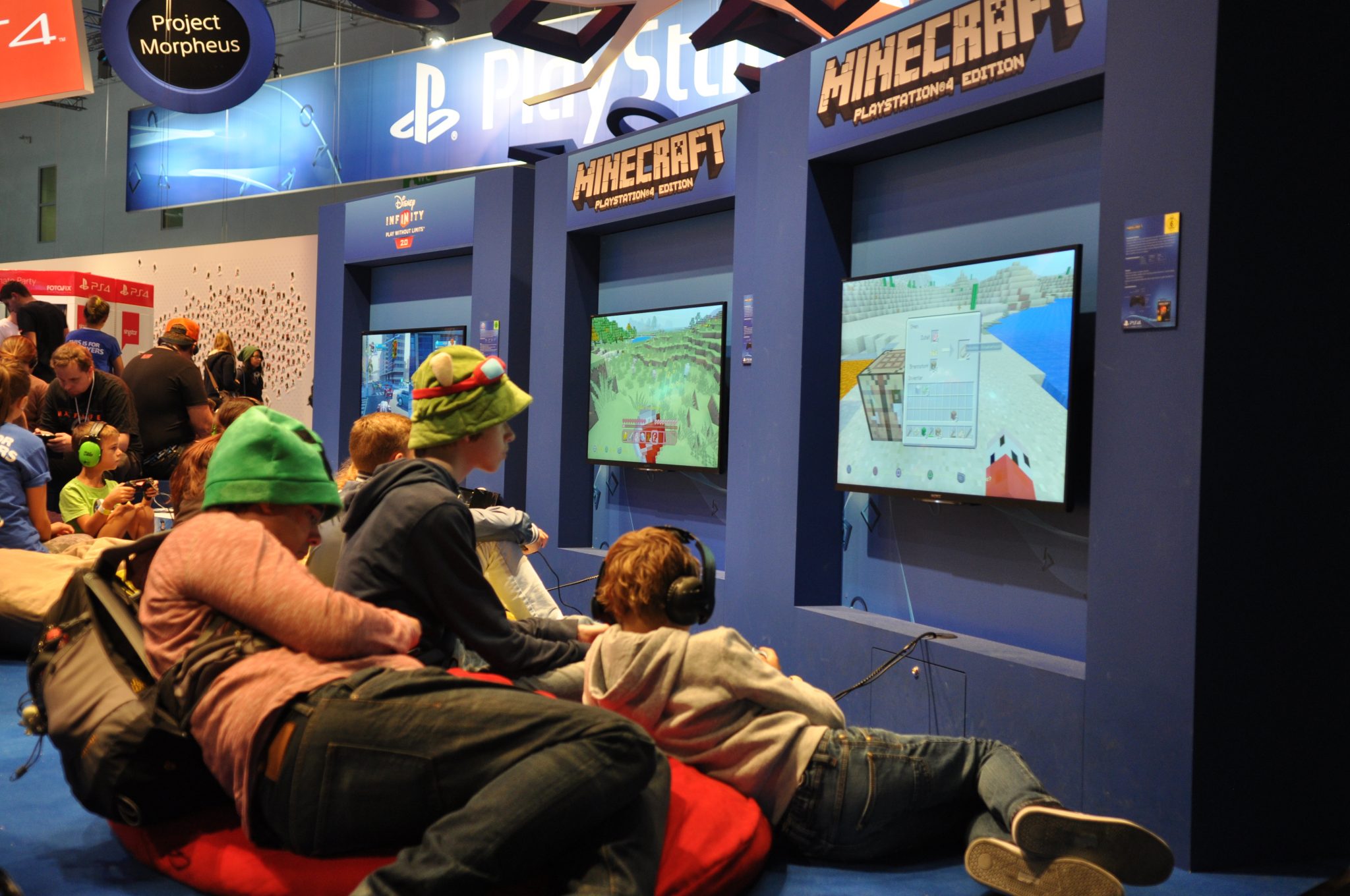 It was these data mining capabilities that had Microsoft acquire Minecraft, an extremely popular game, for a whopping $2.5 billion. Minecraft is based on a massive database which contains thousands of objects and individual items that constitute each world. Upon playing this game, the players are necessarily manipulating that information or data to create an outcome of their choice. In the opinion of Microsoft, Minecraft introduces to children, the principles of manipulation of digital data which relate to the real world.

Virtual Reality is the latest trend in gaming world. There is a plan to launch VR Headsets soon by Multinationals like Microsoft, Facebook and Sony. The way we interact with the data and explore it outside the boundaries of gaming industry will get hugely impacted due to these VR Headsets.

For a good amount of time, gaming industry has generated more revenue than the movie industry in the US. That itself is a testimony of the high potential this industry has. And given the amount of data it procures, it comes as a good opportunity for data scientists to explore.

A study by McKinsey Global Institute indicates that there is a shortage of talent who could have both data management and analytical skills, leading to a high demand of data scientists in various fields. It also indicates that 1.5 million more managers and analysts are needed with expertise in data science. Being regarded as the best job for the year 2016, the average base salary for a data scientist is 3 times more than for a normal software engineer in U.S.

Given the stats and with the gaming industry witnessing a boom, it comes as a good place for data scientists to venture into. So, taking training and gaining expertise in data science can create miracles to your careers as there are so many industries like Gaming who are offering jobs for data scientists and paying them huge salaries.