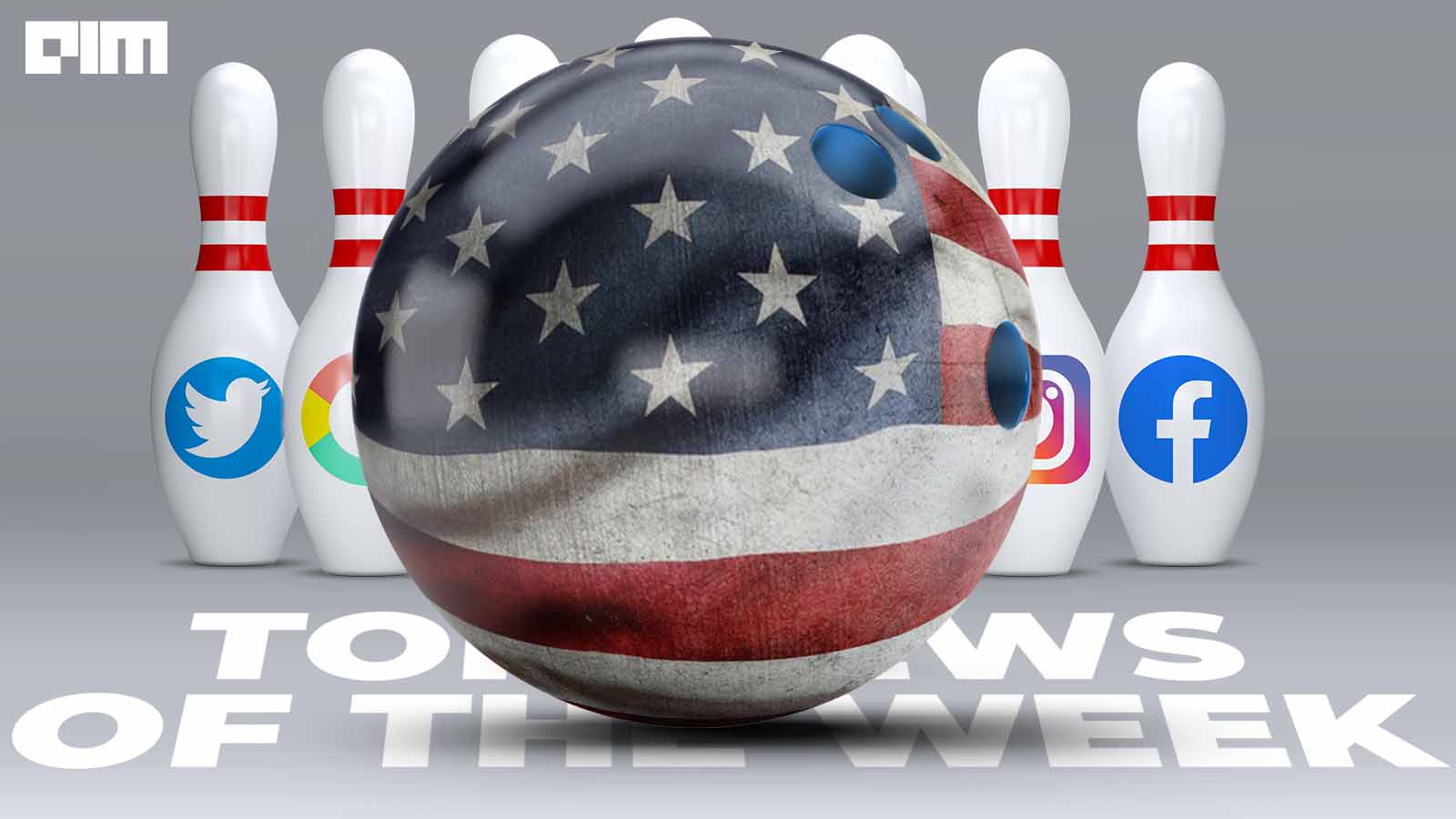 This week the United States sub-committee for antitrust has dished out five bills that can end the “monopolisation” of power by Google, Facebook, Apple and Amazon. According to the sub-committee’s investigation, which was carried out for more than a year, these tech giants exercise immense control over the way information is distributed around the world. And, given how these companies form the foundations of the underlying infrastructure of the internet, the digital economy as a whole, has become more prone to monopolisation.

Few damning statements by the sub-committee:

“Facebook has monopoly power in the market for social networking. In the absence of competition, Facebook’s quality has deteriorated over time, resulting in worse privacy protections for its users and a dramatic rise in misinformation on its platform.”

“Google has a monopoly in the markets for general online search and search advertising. Google increasingly functions as an ecosystem of interlocking monopolies.”

“AWS provides critical infrastructure for many businesses with which Amazon competes. This creates the potential for a conflict of interest where cloud customers are forced to consider patronizing a competitor, as opposed to selecting the best technology for their business.”

“Apple’s monopoly power over software distribution to iOS devices has resulted in harm to competitors and competition, reducing quality and innovation among app developers, and increasing prices and reducing choices for consumers.”

As of September 2020, the combined valuation of these platforms is more than $5 trillion and the sub-committee has come to an agreement that the gatekeepers of the internet are contributing to the lack of innovation and entrepreneurship through their practices. The following bills intend to address such issues:

Tim Berners-Lee, creator of the World Wide Web, has put up the source code, the world’s first digital artifact, for sale on Sotheby’s. The code will be auctioned as an NFT offering that contains the original archive of dated and time-stamped files containing the source code, written between 3 October 1990 and 24 August 1991. These files contain code with approximately 9,555 lines, the contents of which include implementations of HTML, HTTP and URIs as well as the original HTML documents, which makes up most of the internet as we know today. The world wide web was invented at the CERN research laboratory in Switzerland. Until very recently, read the statement by Sotheby’s,  selling a digital-born artifact was not a possibility, however the advent of NFTs has now made this possible. According to Sotheby’s, every piece of digital media is infinitely reproducible, but there is only one NFT and one corresponding owner. Though the source code has been open for decades, the original time stamped version of Sir Tim’s code will go on sale on the 30th of June.

Bank of America’s cybersecurity spending can put many nation states to shame. In an interview with CNBC, CEO Brian Moynihan said that the company spends more than $1 billion a year. Given the recent episodes of massive cyber-attacks, the budgets might seem reasonable but according to Moynihan, they have spent nearly $400 million every year on cybersecurity since he became the chief, a decade ago. He went on to say that this kind of spending is common among his peers and it is essential given the state of cybersecurity today. This also indicates that private players do have an obligation to be more proactive when it comes to cybersecurity and not wait for the government’s interference. Recently, the President of the United States has backed up plans to boost cybersecurity in response to the attacks on Colonial pipeline and JBS where the attackers were successful in bagging millions of dollars in ransom.

The AI wing of Facebook has come up with a new method to trace the DeepFake back to its originator. In partnership with Michigan State University (MSU), Facebook’s new method relies on reverse engineering from a single AI-generated image to the generative model used to produce it. “Our method will facilitate deepfake detection and tracing in real-world settings, where the deepfake image itself is often the only information detectors have to work with,” said Facebook. According to the team, their method starts with image attribution and then works on discovering properties of the model that was used to generate the image. And then the similarities are traced among patterns of a collection of deepfakes, to tell whether a series of images originated from a single source. The researchers believe that their method can be useful for uncovering instances of “coordinated disinformation” or other malicious attacks launched using deepfakes.

Hire A Smile With AI

Canon, a company that pioneers in imaging technology, has set up an AI camera in one of its offices in China that allows only smiling workers to check in. As reported first by Financial Times, the harrowing tale of the Chinese corporate workers brought misuse of AI to light. According to reports, AI is also being used to monitor employee’s computer usage, duration of their lunch break and even tracking their movements outside the office to assess their productivity.

On Wednesday, Google’s sibling company, Waymo, announced that they have raised $2.5 billion with participation from Alphabet, Andreessen Horowitz and many others. According to Waymo, this latest round of investment will be used to advance the company’s technology, Waymo Driver. Waymo claims to have driven its cars for over tens of millions of miles on public roads across 25 U.S. cities, and tens of billions of miles driven in simulation. “We’re building and deploying the Waymo Driver to serve riders, deliver parcels, move freight, and eventually, to empower personal car ownership. We’re building the most advanced technology stack for urban driving, and we’re partnering with key community organizations as we shape our product,” read the press release by Waymo.