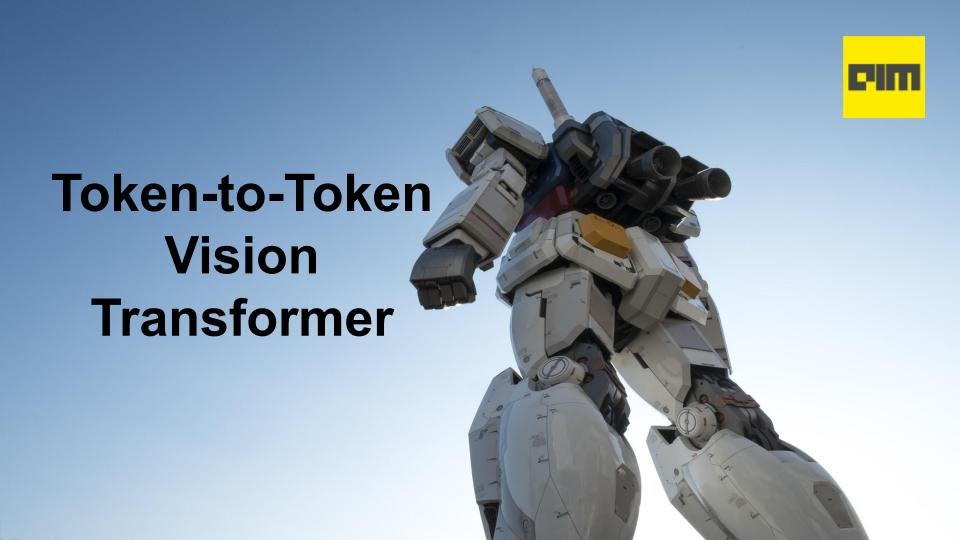 Apart from language modeling tasks, transformers recently show good success in computer vision tasks too. The computer vision tasks in which transformers outperform CNNs include image classification, object detection, denoising, medical image segmentation, super-resolution and deraining. Vision Transformer, famously known as ViT, has found its prominent place in the image classification tasks. Some other vision models are developed on top of the vanilla ViT such as ResNet50-backed ViT and TransUNet for some task-specific applications.

With large training images and compute power, vanilla ViT outperforms all of the CNN models such as ResNets. However, the vanilla ViT fails to perform over conventional CNN models when the training data is limited. Hence, pre-trained ViT is preferred for deployment in real-world applications with fine-tuning as per the task. This drawback of ViT limits its performance or usage in various applications whose domains are quite different from the domain on which the employed pre-trained-ViT is originally trained.

The two major issues of the ViT model are the tokenization methodology and the attention-backbone design. The ViT breaks an input image into patches and stacks them successively to form tokens. This approach lacks the model to learn the edges and lines in the input images. On the other hand, the attention-backbone design has redundancies that lack the model to attain feature richness. These drawbacks are relatively overcome by training the ViT model with a huge image dataset.

To this end, Li Yuan, Tao Wang, Weihao Yu, Yujun Shi, Zihang Jiang, Francis E.H. Tay and Jiashi Feng of National University of Singapore, and Yunpeng Chen and Shuicheng Yan of YITU Technology have introduced T2T-ViT, the Tokens-to-Token Vision Transformer, that is developed to be free of the ViT’s fundamental issues. This model employs a new way of progressive tokenization that takes the patches of an original image as tokens and converts it into an overlapped-token over a few iterations. This approach enables the model to grasp local feature details such as lines, textures and edges. Before feeding the feature map into every transformer layer, it is tokenized via a tokens-to-token module.

The feature map of ViT at each block has zero values in a few channels. This is due to the improper architecture design of the attention-backbone in ViT. T2T-ViT implements deep-narrow layers in its transformer blocks that are quite good at capturing features that the vanilla ViT. This helps the model to employ relatively few parameters in the model. This robust design of T2T-ViT permits the model to train even on mid-sized data such as ImageNet from scratch.

T2T-ViT is compute-efficient with a fraction of MACs as that of vanilla ViT. it is also employing around a quarter of the parameters that vanilla ViT employs. Nevertheless, T2T-ViT demonstrates an extraordinary Top-1 accuracy score of 82.5% while the top-version of vanilla ViT achieves a maximum score of 78.1% with an equivalent compute-power of 10 Giga MACs!

A T2T module performs its processes in two steps: re-structurization and soft split. During the re-structurization, the transformed tokens from the previous transformer block are flattened as sequential patches and then reshaped as a square-block of patches. During the soft split, the reshaped token is split as overlapped patches of short-tokens that carry information of its neighbourhood. Thus the local context information is passed to the next block of the transformer without any loss.

T2T-ViT architecture requires a PyTorch environment with a single-node multiple GPU (4 or 8 GPUs) runtime to train, evaluate and infer. It should be noted that training may take several hours based on the device configuration. The following commands install the dependencies.

ImageNet dataset must be downloaded to the working directory (more than 140GB). Or users may prefer to use pre-downloaded data in the Kaggle platform. It can be noted that Kaggle supports Cloud ML deployment on-site.

Download the source code from the official repository using the following command.

Change the directory to refer the downloaded files,

The following codes develop a pre-trained model via transfer learning.

The pre-trained T2T-ViT can also be downloaded from the source page and saved in the working directory. The following command tests the downloaded model with available data.

Train the built model with training data using the following command. It should be noted that the training may take several hours on a single-noded 8 GPUs.

Successful transformer variants and extensions in the computer vision domain may arrive at efficient and improved models in the future by incorporating the key modules and approaches of T2T-ViT architecture.