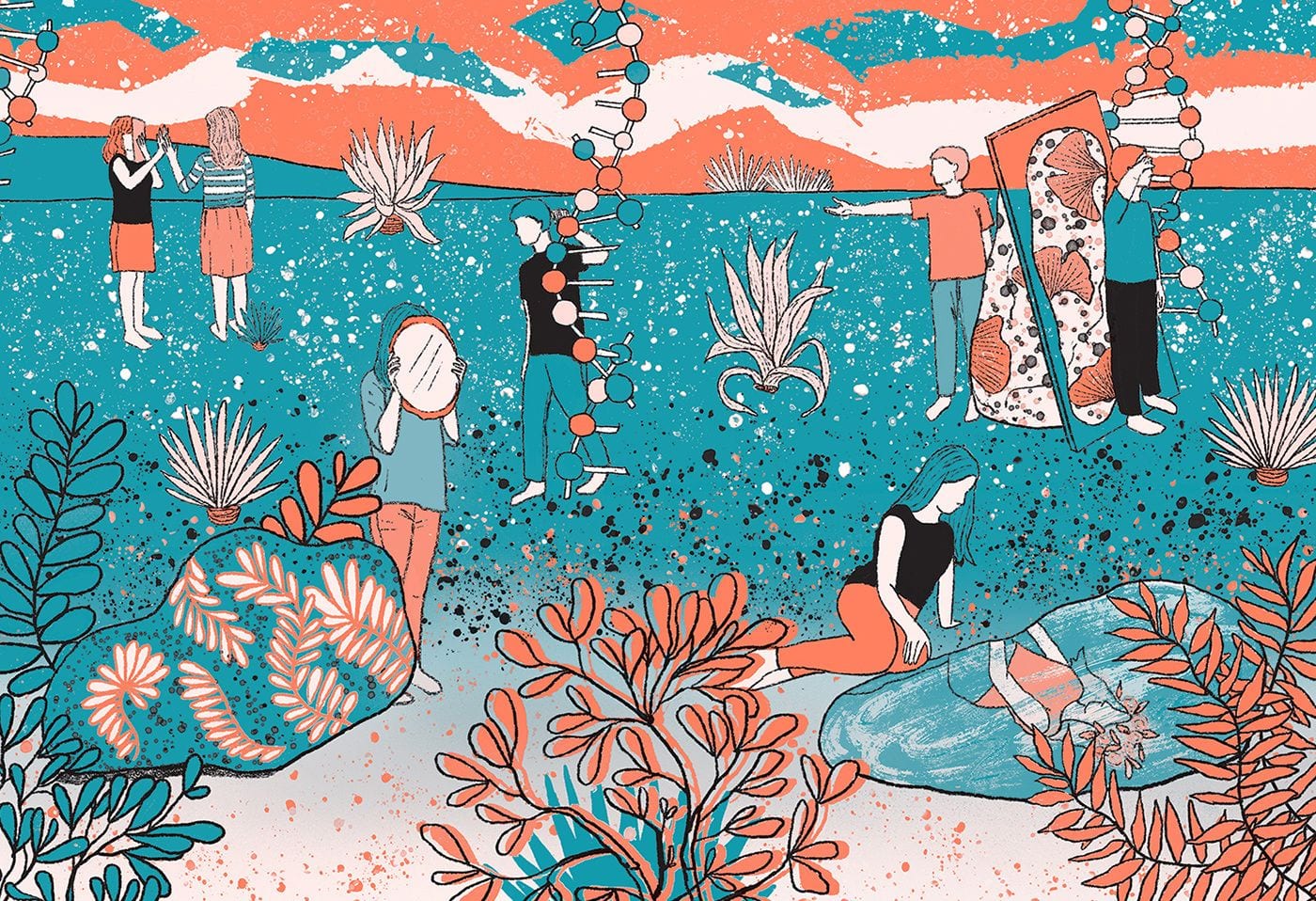 The most common situation in today’s machine learning era is the pressure to get a PhD or at least an advanced degree to bolster one’s chances of getting into a good data science team or research lab. Fast.ai’s Rachel Thomas says that there is a selection bias when this question is raised on forums or day-to-day conversations. She says, “…People considering a PhD ask successful people with PhDs for their advice. On the other side, there are many people doing fascinating and cutting-edge work without PhDs, who are less likely to be asked for advice on the topic. ”

It is, therefore, important to take a holistic view of a graduate education and its pros and cons before reaching a conclusion.

Many people go dive into a PhD programme with very unclear future plans. There are multiple options like academia, industry job or working with a research lab in a technology company to get the best of both worlds. Most of the doctoral candidates want to contribute to the knowledge of the world in a narrow subject. The widely-held belief is also that collaborations in academia are very open and mutually beneficial. But once a student gets into a PhD he/she is exposed to many facets of the inner working of a university. There are even instances where a university working can be more demanding than a corporate job.

Currently, there are many stories of candidates from the field of physics, biology and neuroscience making it big in the field of data science. The industry, obviously, moves at a faster rate than a department or a university. The timelines also differ in both the fields and there are several adjustments that are needed to be done on the side of the candidate since startups and companies need faster results and end products. The only thing that matters in the industry is the result and not how one gets there. It is almost the opposite in academia.

Jack Leeming, in a blog on Nature journal, says, “The term ‘data scientist’ is so vague that the expected skill set ranges from running analyses in Excel to implementing neural networks in C++. Find out the expectations of the company you’re applying for work and see if it’s a good fit for you (or what you’re willing and able to learn). You might have to very rapidly pick up new skills beyond the statistical packages and programming languages you already know, and this is especially true if you join a startup, where you’d likely have to play many different roles.”

But it is also true that a PhD gives you enough time to work on understanding concepts and develop a knack for experiments. The biggest advantage of getting a PhD is that you get to work with complex and real-world data and also have the time and flexibility to play around with various techniques.

The Opportunity Cost Of Doing A PhD

It is very important to know how to do a thorough analysis of a PhD program. Some also have a misconception that a graduate program is the only way to learn and get into the nitty-gritty of ML and mathematics. There is not enough understanding of how industry experience can play a vital role in the learning process.

There is also a feeling of ‘safety’ attached with a PhD. Success is always correlated with a PhD and this can sometimes be misleading. But with the amount of time a PhD takes, the candidate may also miss out on several opportunities while pursuing a singular narrow goal. Many skills obtained during a graduate degree are less transferable, let alone desirable while shifting to a startup job.

Christopher Olah’s blog is one of the most sought-after reading materials for data scientists worldwide. It is very popular to get an in-depth understanding of many deep learning and ML concepts and has also been used to teach ML at many universities. Surprisingly Olah is an AI expert who does not have a college degree.

There are obviously many people who have done great things in ML with or because of a PhD. Obviously, there needs to be a reasonable discussion with family, friends, and a deep introspection before deciding to spend half a decade or more, in a narrow field if one’s interests vary across fields. One of the most important topics that have gained traction during the last few years is the issue of growing depression among PhD students.

A study done on 3,500 students in Belgium found that one in two doctoral students is under depression or faces some mental health issue. It has also been reported that even if one manages to complete a PhD without going through psychological distress, the person is still at risk of developing mental health issues later. Another UC Berkeley study says, “67 percent of graduate students said they had felt hopeless at least once in the last year; 54 percent felt so depressed they had a hard time functioning, and nearly 10 percent said they had considered suicide… By comparison, an estimated 9.5 percent of American adults suffer from depressive disorders in a given year, according to the National Institute of Mental Health.”

Therefore, it is also important to keep mental health and one’s capacity to handle stress in mind while considering a PhD.