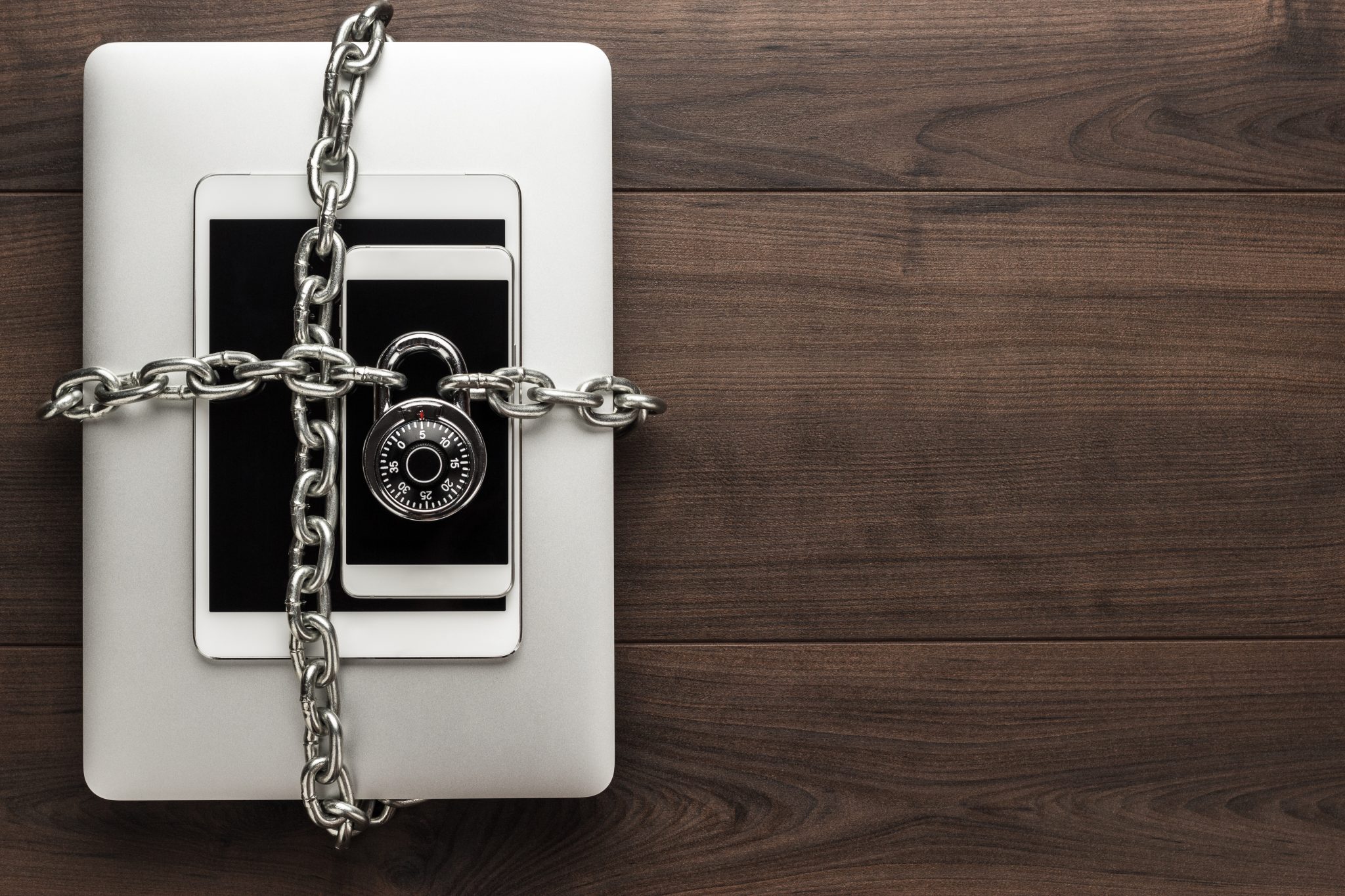 Data, Data everywhere, but no data is completely breech free! As the companies are turning to data companies today, there’s a lot to achieve in the ethical and innovative use of data. Data Privacy Day, which was observed on 28th Jan like every year, aims to do that.

Currently observed in the United States, Canada, India and 47 European countries, it’s educational initiative was focused on raising awareness about the importance of protecting the privacy of their personal information online.

India has currently been in news for a security breach that left billions of people at a risk of identity theft. Not long ago, there were reports from a leading Indian Newspaper that they were able to access names, email addresses, phone numbers and postal codes by typing in 12-digit unique identification numbers of people in the government’s database, after reportedly paying an individual about INR 500. It also reported that you can get an access to software to print out unique identification cards, the Aadhaar cards for some more money.

Though it has been constantly assured that Aadhaar data is fully safe and secure, these reports did stir a controversy amongst the netizens that rely on government for the safety of their data.

Not just in India, data privacy concerns are a top priority amongst most internet users for identity theft, family safety and home network security. With the world connecting to internet more than ever before, personal information is at an easy access for the notorious minds. As the world is getting connected, security concerns are increasing many fold.

According to a report by McAfee that surveyed 6,400 people globally for its study, it revealed striking numbers in terms of consumer security focuses and concerns. As per the study, 52% were unsure of how to secure connected devices and apps, almost one-third of parents do not monitor their child’s connected device usage, more than 30% are unsure about how they can control companies from collecting personal information, only 37% use credit monitoring services, amongst others.

Similarly, according a report released by Parliament federal privacy commissioner Daniel Therrien, Canadian public is worried about data privacy too. According to the report, 92% of respondents expressed concern about the protection of their privacy and a clear majority (57%) were very concerned.

These numbers clearly suggest threats that hover around data privacy. As data security is growing to be one of the major concerning areas, Data Privacy Day comes as an excellent initiative that increases awareness and recognition around it. Experts claim that it is always advisable to be aware of your privacies all around the year.

It is important that corporates offer meaningful consent online and strictly oppose inappropriate data practices. Other measures could be having policies and processes in place to ensure strict safeguarding of personal information. It is also important to have breech management that can identify steps to manage and remediate a breach, a strong IT security infrastructure with appropriate mechanisms that can ensure safe storage and transfer of personal data.

Data security is one of the major concerning areas, and on this Data security day lets get closer to achieving a data secure place, where no citizen has a fear of their privacy not being respected, and the task of protecting personal data is taken seriously to avoid any concerns in the future.

Driverless Rickshaws May Soon Be A Reality In India, Thanks To New Research At IIIT-Delhi