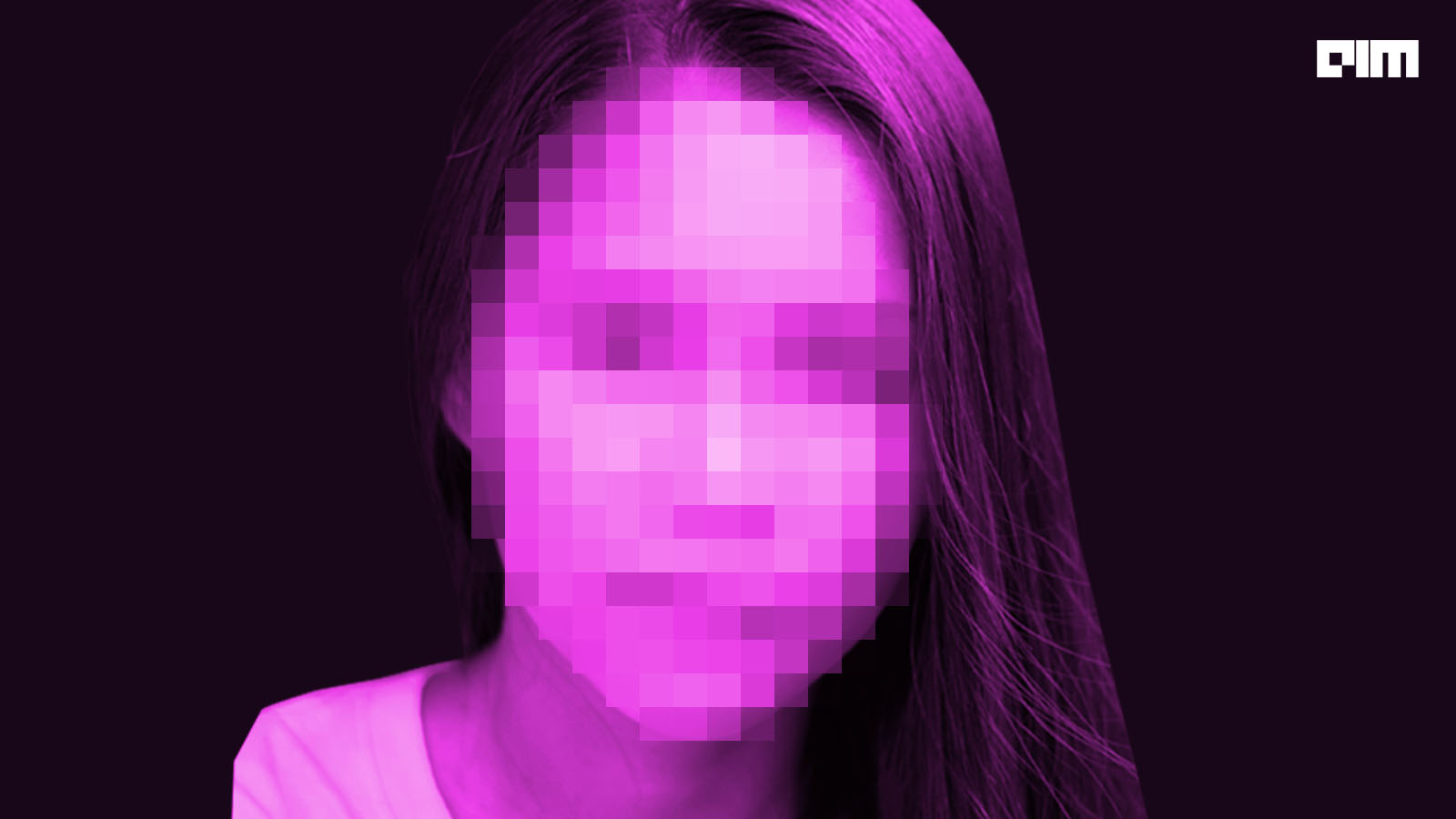 One of the brands that have always been on its A-game in marketing is Zomato. Case in point – their recent ad starring Hrithik Roshan on Youtube, which has baffled the internet. The ad features the actor mentioning that he’s craving specific dishes from popular restaurants in different cities. The name of the dish, restaurant, city, and location change depending on the ad’s viewer – and their phone’s GPS. This innovation was made possible by Deepfake.

A portmanteau, deepfake comes by combining the terms deep learning and fake. The Deepfake technology has neural networks as its basis; these neural networks are fed a dataset to produce an imitation of someone’s likeness – either their voice or face.

In video production, swapping one person’s face with another is one of the most common deepfake use cases. Here is one recent example that has gone viral on Youtube.

In Diwali 2021, Cadbury set their advertisement against the backdrop of job and income loss during the pandemic and signed up Shah Rukh Khan for the campaign.

Called ‘NotJustACadburyAd’, the campaign allows local store owners to create an advertisement for their shops for free with Shah Rukh Khan’s deepfake.

The ad used AI to allow small business owners to create custom ads through a website, where they share basic information about their services. According to Cadbury, AI and machine learning were used to recreate Khan’s face and voice so that it sounds like the actor is saying the local store or brand’s name.

Shah Rukh Khan’s ad, made by Ogilvy and Wavemaker, features AI and deepfake technology, powered by Rephrase.ai. In that ad, he is seen getting ready for a Diwali party, and he mentions names of local sweet stores, optician stores, mobile phone stores and so on. Here also, the ad uses location targeting to show people ads based on the city they’re at – naming stores at their locality based on their GPS locations.

In 2021, Cadbury partnered with the same startup to create deepfake wishes for Raksha Bandhan. Actor Hrithik Roshan licensed the rights to his image to Cadbury, which allowed them to create a system for users who bought a limited-edition chocolate box to scan a QR code and enter a name to get a customised wish.

Ashray Malhotra, the founder of Rephrase.ai who had worked with Ogilvy for both versions of ‘Not Just a Cadbury Ad’, recalls that the team took a long time – nearly three years – to perfect the technology used to create the ads.

Earlier in 2021, in a similar campaign, Lays created a ‘Messi Messages’ website, where fans could hear personalised messages from the iconic footballer by entering their names.

Pepsi recently unveiled its campaign featuring brand ambassador Salman Khan. They Deepfaked Salman Khan from the past and pitted him in front of his current self. The narrative was built on their conversation about things that changed and things that are still the same. The commercial weaved in the product relevance intelligently using deepfake.

Another example was earlier this year when Ageas Federal Life Insurance launched the ‘Future Fearless’ campaign starring Sachin Tendulkar. They used AI to create an 11-year-old version of Tendulkar, who recorded a message for his adult self about being fearless and overcoming challenges.

“This is perhaps the first time a person is being de-aged by so many years. Not just that, even the voice is de-aged. We recorded the adult Sachin and de-aged his voice to make sure it has realistic notes and nuances, things people recognise about him today,” said Mukund Olety, chief creative officer, VMLY&R media.

Why are companies using deepfakes?

Anmol Baid, sales and marketing, Rephrase.ai, explained, “The process begins by creating an avatar of the celebrity. An average shoot plus additional 15 minutes to collect audio and video data is all that is needed. From the gathered information, an avatar is created within the next two days, which is then used to generate the amount of customised content for the audience.”

2. Omnichannel content. It makes it easier to enter foreign markets

As per Baid, a customised message becomes a part of the customer journey. Because of the personal touch, it is not considered spam. The content this technology provides can be used across social media platforms and YouTube – it has a greater untapped capability as a communication tool, added Baid.

These are just a few deepfake projects that have made a positive social impact. And there are many more use cases that exemplify positive business impacts where marketing is concerned.

‘The word ‘Deepfake’ has a negative connotation to it. What we (Rephrase.ai) represent is responsible, ethical media. The entire process is done with the complete permission of the client.”

Technology advancements have made it harder to distinguish between real and fabricated media. Apart from celebrity pornography (often unconsented), critics also highlight the dangers of using deepfakes for political vendetta, for example, generating convincing fake news.