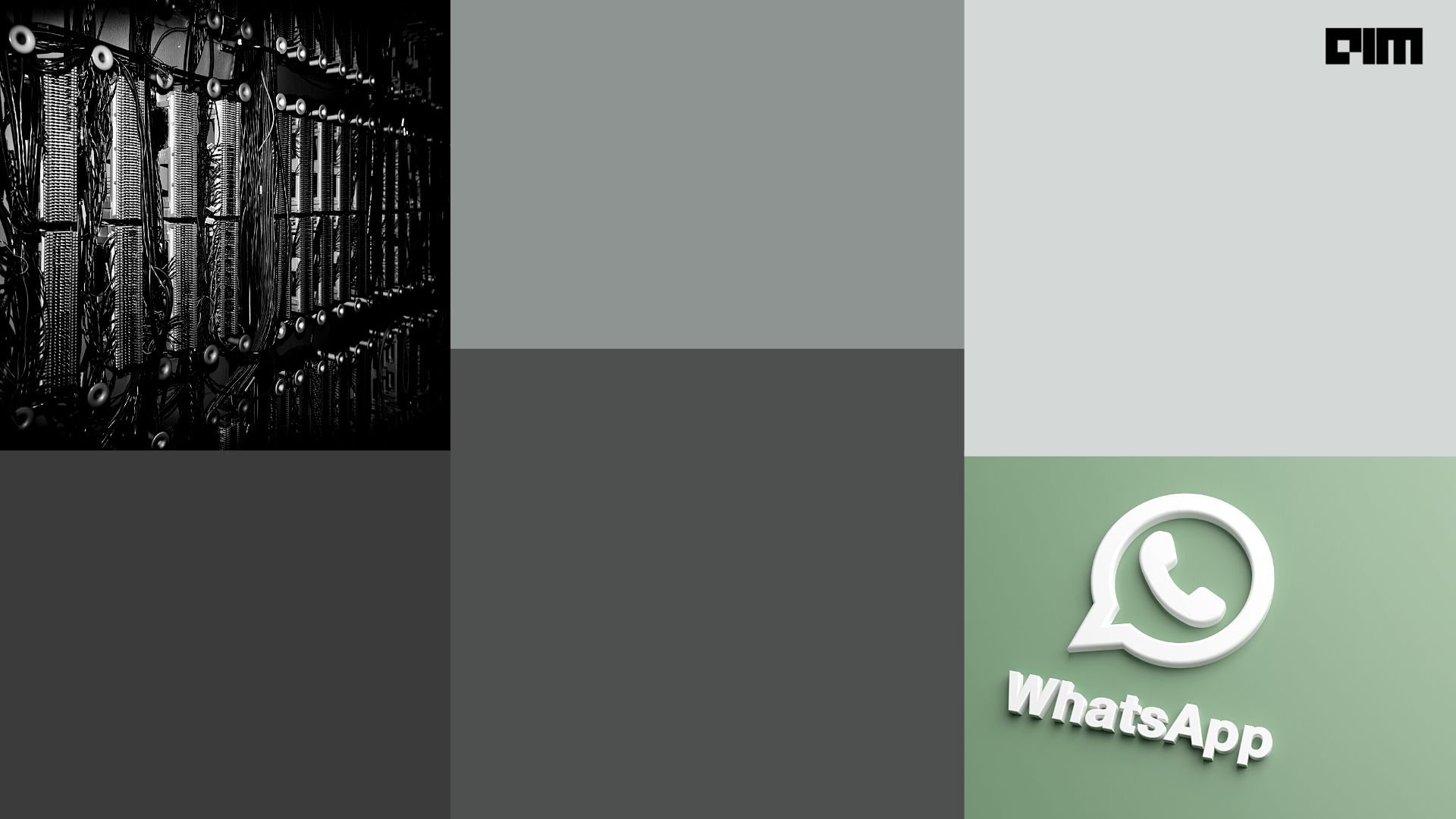 For over two decades, telcos in India have argued that messaging services like WhatsApp should be regulated. Their campaign ‘same service, same rules’ might have finally borne fruit with the new Draft Telecom Bill.

Last week, the Department of Telecommunication introduced the Indian Telecom Bill 2022, which will bring over-the-top (OTT) platforms such as WhatsApp, Zoom, Netflix and others within the ambit of telecom services.

“Based on the consultation process, we will create the final draft, which will then go through the committee processes of the Parliament. Then it has to go to Parliament. I see a timeline of 6-10 months, but we are not in a hurry,” telecom minister Ashwini Vaishnaw said.

The new Bill will overhaul the existing framework, which is governed by three different acts – The Indian Telegraph Act 1885, The Wireless Telegraph Act 1933 and The Telegraph Wires Unlawful Possession Act 1950.

So, what does the new Bill mean for WhatsApp?

In 2016, WhatsApp, owned by Meta, announced that its messages were fully encrypted, and only the user and the person he/she is communicating with, can read those messages.

“End-to-end encryption ensures only you and the person you’re communicating with can read or listen to what is sent, and nobody in between, not even WhatsApp,” the company says.

However, the new Draft Telecom Bill will give the Central government the power to intercept any messages sent through WhatsApp in matters related to national security.

One of the arguments repeatedly made by the telcos is with regard to licensing and regulations. While the telcos have to clear multiple hurdles in terms of licensing and are governed by numerous laws, internet service providers are easily able to bypass all of these.

Experts believe clubbing OTT services with telcos is wrong. While  telcos own and manage the whole infrastructure layer, WhatsApp merely uses the internet, but does not control it.

“Arguments by telcos calling for ‘same service same rules’ are misconceived given the inherent structural differences between telecommunications service providers and OTT players – such as access to spectrum, ability to interconnect with [public telephone networks], use of numbering resources etc,” the Broadband India Forum said in a filing with the Telecom Regulatory Authority of India (TRAI).

Once the Bill comes into force, WhatsApp might be required to apply for a licence to continue offering its services in India. WhatsApp will also have to ask its users to fill out a Know Your Customer (KYC) form for them to continue using its services. As per the Bill, anyone who provides wrong KYC details could face imprisonment for up to one year. According to Vaishnaw, this will help curb cyber fraud.

The KYC requirements are not just limited to WhatsApp; even if you are using Google Meet, Zoom, Netflix, Gmail or even Tinder, you might have to fill out a KYC form.

WhatsApp’s feud with the government

The new Telecom Bill is not the first attempt by the government to try and tame WhatsApp. In 2021, when the new IT rules came into force, WhatsApp took the Indian government to court as the new rules mandated social media platforms to trace the origin of the messages sent on their platforms.

A WhatsApp spokesperson said that mandating social media platforms to trace chats fundamentally undermines people’s right to privacy. In response, later that year, the government filed an affidavit stating that “the constitutionality of a provision of law cannot be challenged by a foreign commercial entity on the ground of it being violative of Article 19”.

While there is still time for the new Telecom Bill to come into effect, it would be interesting to see which direction the litigation between WhatsApp vs government takes as it could have implications on the future of WhatsApp and how it operates in India.

Serious concerns about users’ right to privacy have already been raised by different stakeholders of the industry and members of civil society. “The Draft Telecom Bill is not only a cause for disappointment, but alarm. It maintains colonial control and visualises citizens as subjects by ignoring constitutional developments on privacy and free speech,” Apar Gupta, the executive director at the Internet Freedom Foundation, said.

Over the years, WhatsApp has emerged as a major source of communication by individuals as well as businesses all over the world. Will Cathcart, head of WhatsApp, stated in 2020 that more than 100 billion messages are sent each day on WhatsApp. As of June 2021, there were around 470.1 million WhatsApp users in India, as per Statista.

Number of WhatsApp users as of June 2021

Vaishnaw has clarified that the telecom Bill doesn’t force the decryption of messages even though there is a provision for their interception. However, not everyone is convinced.

Different civil groups from Access Now and Internet Freedom Foundation have argued that the Bill is an attack on end-to-end encryption. They believe that law enforcement authorities could spy on citizens under the garb of protecting them from cyber frauds.

Further, the Bill grants the government the right to shut down the internet, which is again a blatant attack on human rights, including the rights to free expression, information, and freedom of assembly, civil rights group Access Now said.

Further, KYC for using services such as WhatsApp or Zoom would mean users can no longer use these services anonymously. Given an individual enjoys the right to freedom of expression and right to privacy, it should entail anonymity on the internet.