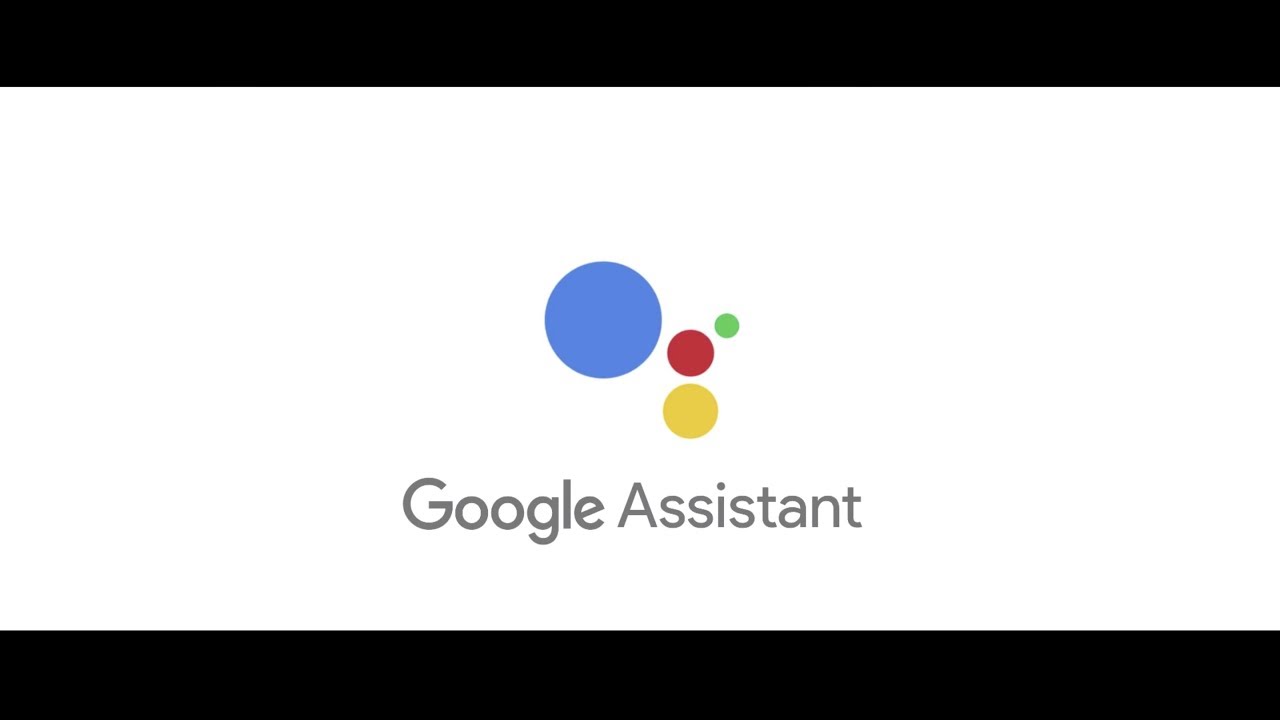 The voice assistant on your Android phone can now read web pages. The feature is meant for people who can’t see or are unable to read a particular language. Google today announced that the Google Assistant will now be able to read web pages open on your phone’s screen with a new “Read it” feature.

To activate the feature, you pull up the assistant by saying “Hey, Google” and then say “read it”. The assistant can read web pages in 28 languages, including Indian languages like Bengali, Gujarati, Hindi, Kannada, Malayalam, Marathi, Nepali, Sinhalese, Tamil, Telugu, and Urdu. To be clear, the Indian languages will be available “soon”, according to Google. At the moment, Read It only works for the English language.

The company also said that the feature would bring a live translation of web pages in 42 different languages.

The translation feature allows users to translate a webpage to a language they prefer and the assistant will read it out in that language instead of the one the web page is actually in. The company uses technologies like natural language processing (NLP) and speech synthesis artificial intelligence (AI) for the feature.

According to Google, while the feature does require a data or WiFi connection on your phone, it will also work on 2G connections. “It also uses minimal cellular data,” the company wrote in a blog post.

While Google says the feature depends on AI algorithms to figure out which part of the page it will reach, it may often tell you it can’t read a page as well. ‘Read It’ is currently meant to read blog posts, articles and other such material on the web. The assistant also skims out links, buttons and menus on the page automatically, to focus only on the content that the user wants to be read.

What it doesn’t do right now is correct mistakes in the source material. So, if an article has a typo, the Google Assistant will read the typo the way it is spelt instead of figuring out that it’s a mistake. Users can also increase the read speed meaning the page will be read faster, and Google is providing developers with ways to have the Google Assistant read their apps too.

Lastly, webmasters can keep the assistant from reading their page by using special HTML tags that tell the assistant that this page shouldn’t be read. This could be useful for websites that have sensitive information, government websites etc.

Is India Ready To Tackle Cybersecurity Issues With Crypto Assets?