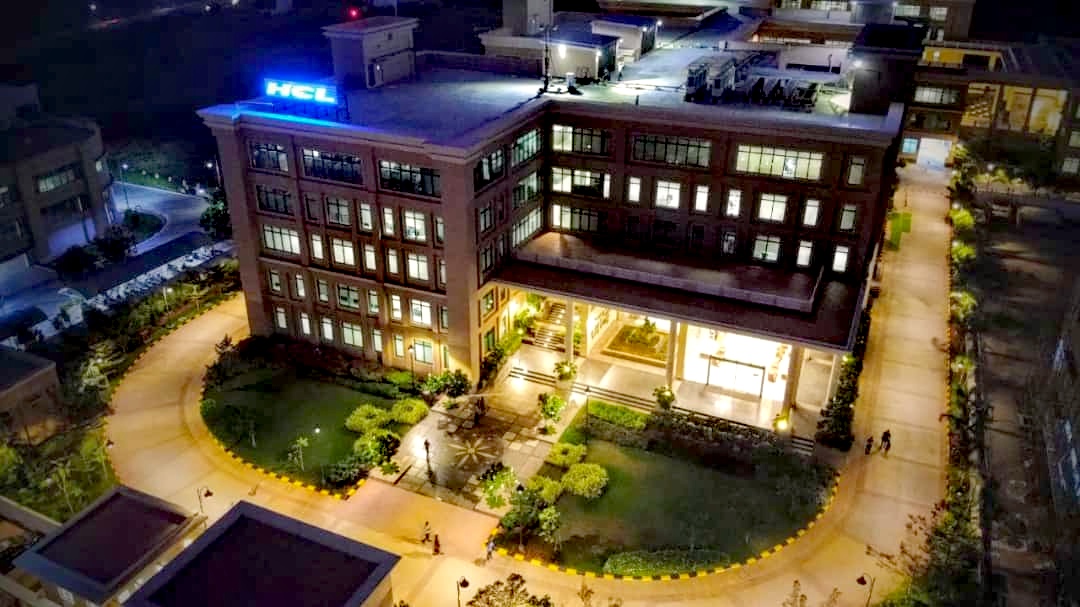 Shiv Nadar’s HCL Technologies has pipped Wipro to become India’s third-largest IT company by revenue and market cap. As per recent reports, HCL overtook Wipro by a small margin with a market capitalisation of over INR 2.5 lakh crore, compared to Wipro’s INR 2.2 lakh crore.

Revenue-wise, HCL sat tight at the third position for the last four years, but in terms of market cap, Wipro has retained its position. HCL overtook Wipro not because its shares surged in 2022 — both the companies’ stocks have seen a massive drawdown this year – but because HCL’s shares fell much lower than Wipro.

HCL is also slightly leaner than Wipro in operations, with a headcount of 2.1 lakh against Wipro’s 2.5 lakh. In the fourth quarter, the IT major signed 17 new deals and added two more customers in the $100-million customer category.

What happened to Wipro?

In 2021, Wipro did surpass HCL Technologies in terms of market capitalisation to become the third most-valued Indian IT firm. The company had regained this spot after 18 months, but could not sustain the position for long.

The IT sector was in the spotlight during the pandemic with the stocks experiencing a huge boom. This was owing to the growing popularity of remote working. But it didn’t take a lot of time for things to change. The IT sector has been under pressure in the current economic scenario. Some of the reasons for the economic meltdown of the IT majors are:

In 2022, Indian IT stocks experienced a sharp correction, partly due to concerns about a prolonged slowdown in the US IT spending. Major Indian IT firms, including Wipro, HCL, and Tech Mahindra, are exposed 50% to the US economy, with the Indian IT sector generating 40-78% of their revenues in dollars. So even though Rishad Premji called the IT sector “recession-proof”, the link between Indian IT and the US economy is clearly too deep for one to remain unaffected by the other.

Most Indian IT firms reported an employee attrition rate of more than 20% in the final quarter of the financial year 2021-22. Wipro experienced 23.8% attrition in the March 2022 quarter, the same as HCL.

The domino effect has been evident in the domain since TCS, Wipro, Infosys, and HCL added 60 clients in the $1 million-plus revenue belt in the first quarter of FY-23, down from 91 clients added last year (FY-22 Q1).

According to PTI, Wipro held back employees’ variables and informed them through an email about the cut in the variable pay. The reasons stated by the IT major are: