How Conversational AI Is Changing The Face Of Modern B2C Communication 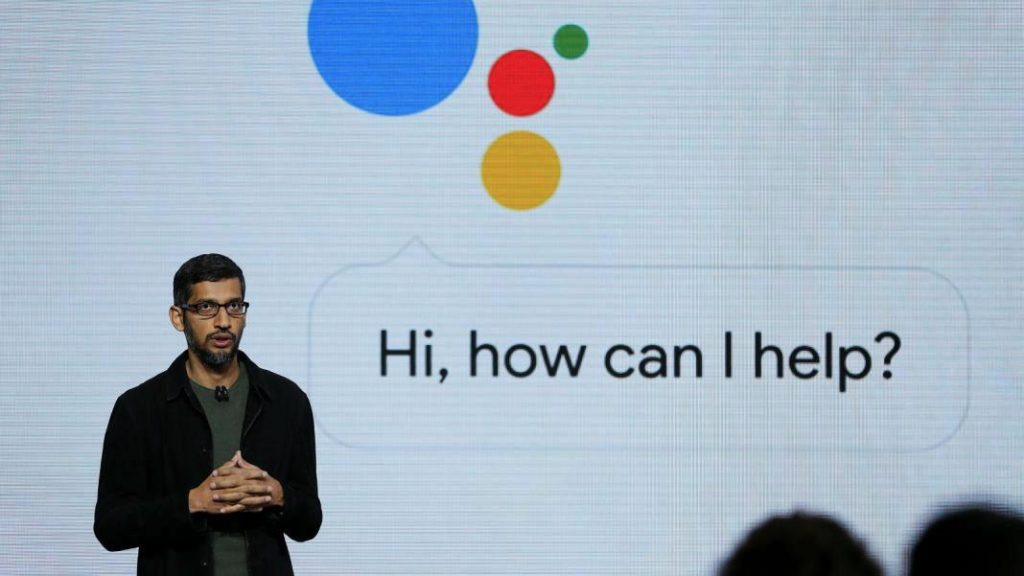 Conversational AI has been a major area for innovation, as it serves as a bridge between the machine and human interaction. It plays an important role in the digital transformation for organisations. The demand for conversational AI is increasing as people are embracing these evolving technologies.

Regardless of the size, both large and small organisations are working for the enhancement of this technology and progressing in dialogue research in order to have effortless conversations with the customers and fulfill their needs. There have also been several advances in conversational AI, thanks to the Tier-I organisations for open-sourcing the projects on this domain and making it available for everyone.

In this article, we will talk about some of the prominent organisations who are contributing to the domain of conversational AI and how it is impacting globally.

Recently, NVIDIA DGX SuperPOD with 92 DGX-2H nodes set a new record by training BERT-Large in just 53 minutes as well as training GPT-2 8B which is the largest transformer-based language model with 8.3Bn parameters. This GPU-powered platform understands the natural language and is mainly designed for developing conversational AI. The model was trained using PyTorch with Automatic Mixed Precision to accelerate throughput. Continuous optimisations to accelerate training of BERT and Transformer for GPUs on multiple frameworks are available on NGC which is NVIDIA’s hub for accelerated software. This will provide as a hub for modern natural language processing include conversational AI.

Facebook AI has made significant scientific progress in dialogue research in recent years which helps in building strong and intelligent conversational platforms. In a recent report, Facebook discusses about the advances in AI along with the common weakness of currently existing open-domain chatbots such as consistency, specificity, empathy, knowledgeability, and multimodal understanding. Earlier this year, Facebook created a new natural language inference dataset known as Dialogue Natural Language Inference (NLI). With the help of this training dataset for NLI models, a model can be used to improve the consistency of a dialogue model, and evaluate the method with human evaluation.

Google’s popular DialogFlow, previously known as API.AI is a natural language understanding (NLU) platform which makes it easy for the developers to design and integrate a conversational user interface into mobile/ web applications, device, bot, interactive voice response system, among others. This intelligent platform has the capability to respond in several ways such as through text or synthetic speech. Recently, the tech giant introduced an intelligent conversational platform known as Project Euphonia at the Google I/O 2019 which is a speech-to-text transcription service for people who are suffering from speaking impairments.

IBM has been working on Watson Assistant which provides the developers to build conversational interfaces into any application, device, or channel. The perk of this intelligent assistant is that it can run on any cloud.

Researchers of this tech giant has been working on creating intelligent platform for several years now. Last year, at the Build conference, the tech giant announced several major updates on techniques of conversational AI which includes Azure Bot Service, Microsoft Cognitive Services Language Understanding, QnAMaker, Conversation Learner and Personality Chat. These intelligent platforms will help the developers to build, connect, deploy, and manage intelligent bots that naturally interact with their users on a website, applications, Cortana, Microsoft Teams, Skype, Facebook Messenger, among others.

Uber has also dipped its hands into this domain and has open-sourced an AI platform known as Plato Research Dialogue System on GitHub. This intelligent platform has been developed with Python 3 which is enabled for the machine learning developers for building, training and deploying conversational AI agents. It has the capability to seamlessly train conversational agents across deep learning frameworks — from Ludwig and TensorFlow to PyTorch, Keras, and other open-source projects.

According to the market research reports, the global conversational AI platform market is predicted to grow at a CAGR of 32.4% during the forecast period of 2019-2025. For enterprises, it is a great way to build robust agents and provide fluent conversation with the customers to gain insights on customer experiences, regardless of which part of the world they are residing in. This intelligent platform will help the organisations to improve the existing solution areas of chatbot platforms.