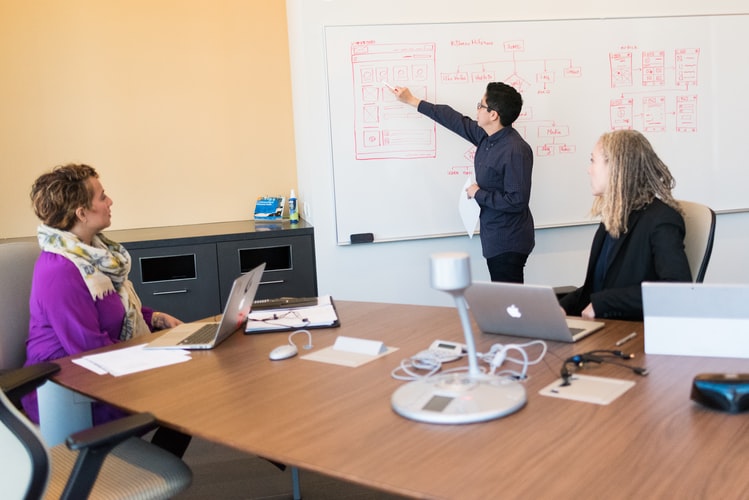 Tech giant Microsoft recently built a machine learning classification system which aims to secure the software development lifecycle. The machine learning system helps in classifying bugs as security or non-security and critical or non-critical. This provides a level of accuracy, akin to that provided by security experts.

The software developers at Microsoft address several issues and vulnerabilities. More than 45,000 developers generate nearly 30,000 bugs per month, which gets stored across 100+ AzureDevOps and GitHub repositories. The tech giant is looking to mitigate these vulnerabilities.

Since 2001, the tech giant has collected 13 million work items and bugs. According to sources, Microsoft spends an estimated $150,000 per issue as a whole to mitigate bugs and vulnerabilities.

However, according to the developers, since there are more than 45,000 developers already working to address the problem, applying more human resources to better label and prioritise the bugs is not possible.

To build the machine learning model, the tech giant used 13 Million work items and bugs to train the model which they had collected for two decades. They stated, “We used that data to develop a process and machine learning model that correctly distinguishes between security and non-security bugs 99% of the time, and accurately identifies the critical, high priority security bugs 97% of the time.”

Behind The Classification System

As large volumes of semi-curated data are adequate for machine learning tasks, the data science and security teams at the tech giant came together to build the supervised machine learning system.

In supervised learning, a machine learning model learns how to classify data from pre-labelled data. The ML developers at the tech giant fed the model with a large number of bugs, which are organised into labelled security, and others that are not labelled security.

To build a machine learning model that yields maximum accuracy, the developers followed an approach in action, which includes five processes:

The ML developers used statistical sampling to provide security experts with a manageable amount of data to review. To classify bugs accurately, they used a two-step machine learning model operation.

Applying this machine learning classification system, the developers can now accurately classify which work items are security bugs 99% of the time. The model also shows 97% accuracy rate when it comes to labelling critical and non-critical security bugs.

The developers stated, “This level of accuracy gives us the confidence that we are catching more security vulnerabilities before they are exploited.” They added, “In the coming months, we will open-source our methodology to GitHub.”