How To Solve The Never-Ending Pursuit Of Perfect Hyperparameters 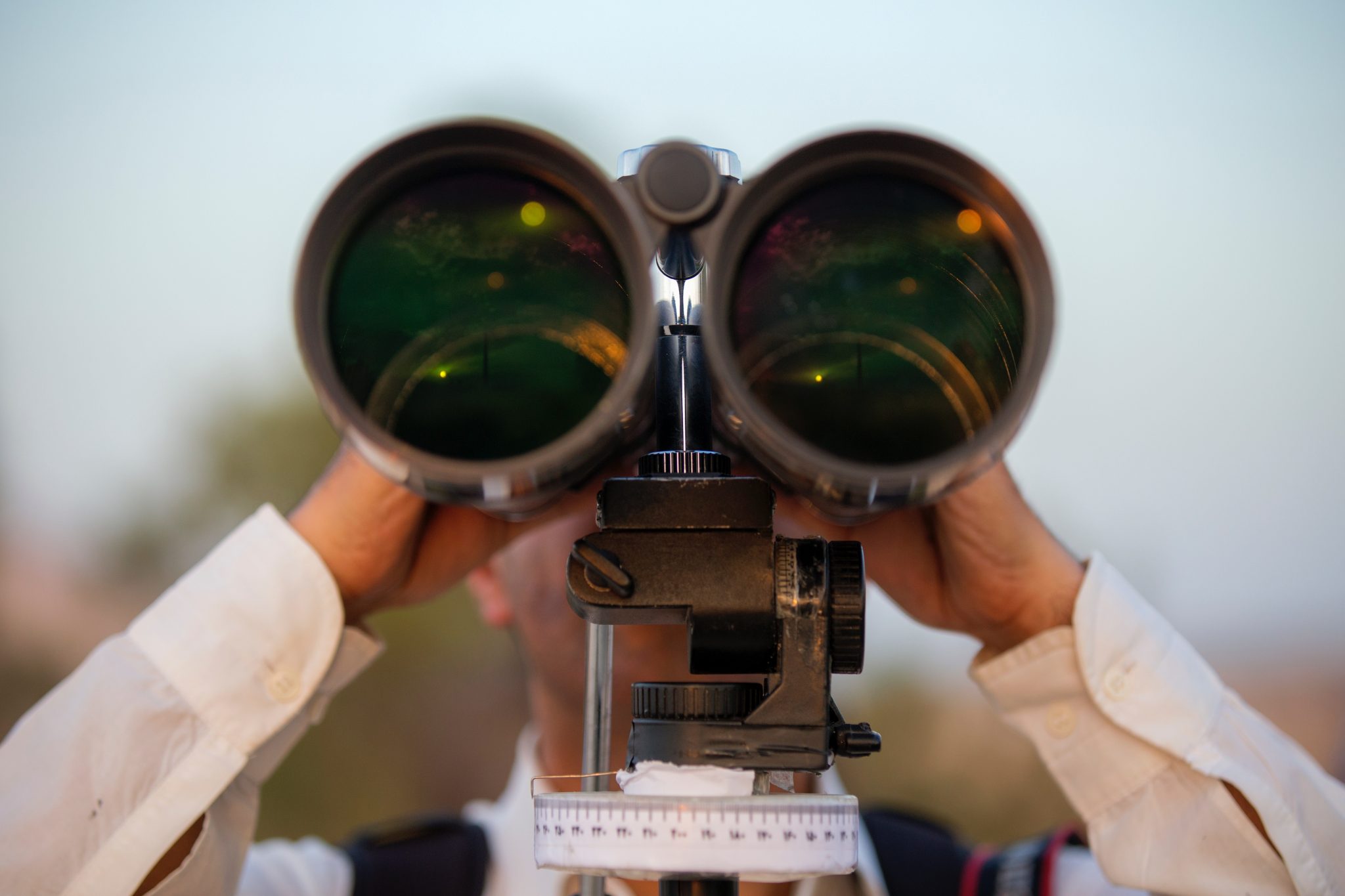 To bottle down on the values, there are few methods to skim through the parameter space to figure out the values that align with the objective of the model that is being trained.

While defining the architecture of a machine learning model, it is usually not obvious to come across an optimal one because there is no one-stop answer to finding out the method in which hyperparameters can be tuned to reduce the loss; more or less a trial and error experimentation.

For architectures in particular like Long Short Term Memory(LSTM) networks, the learning rate and the size of the network are its prime hyperparameters.

In reinforcement learning algorithms, to measure the sensitivity of choice of hyperparameters, a larger number of data points because the performance is adequately captured with a lesser number of points due to high variance.

There are mainly three methods to perform high dimensional non-convex optimisation. They are as follows:

Apart from the above conventional methods, one can also make use of the graph-based systems for hyperparameter tuning.

To optimise and automate the hyperparameters, Google introduced Watch Your Step, an approach that formulates a model for the performance of embedding methods. In short, making the graph to concentrate on direct significant neighbours. Here the “Auto” portion corresponds to learning the graph hyperparameters by backpropagation.

In this age of information abundance, especially in the world of AI where a new tool gets added and a new paper get published every other day, it becomes highly impractical for a practising machine learning engineer to keep track of which libraries work, which hyperparameters are best.

It is always great to have a toolbox that can automatically save and learn from experiment results, leading to long-term, persistent optimization that remembers all tests. A toolbox by the name Hyperparameter Hunter was released recently, which does exactly the same. The creators call this tool as a personal machine learning toolbox/assistant.

Hyperparameter hunter allows the users to run all of the benchmark/one-off experiments through it and it doesn’t start optimization from scratch like other libraries. It considers all the previously run experiments and previous optimization rounds that have been already run through it. The creators insist that Hyperparameter Hunter gives better results with increased usage.

Here’s a quick guide to get started with hyperparameter_hunter:

Choosing which hyperparameters we want to optimize.

objective='reg:linear',  # setting this as a constant guideline – Not one to optimize