Our work is directed to bridge this gap by proposing a dataset that probes core psychological reasoning concepts. 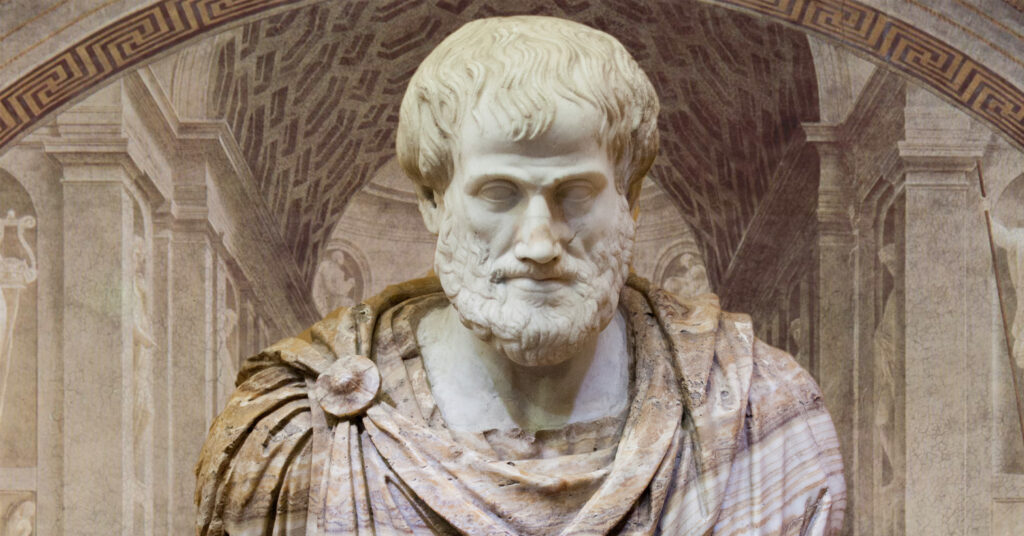 The researchers have released AGENT (Action, Goal, Efficiency, coNstraint, uTility), a benchmark for core psychology reasoning consisting of a large dataset (8,400 3D animations) and two machine learning models – BIPaCK and ToMnet-G. The research was aimed at accelerating the development of AI that manifests common sense.

Commonsense reasoning–the ability to make acceptable and logical assumptions in our daily life–has long been a bottleneck in artificial intelligence and natural language processing.

“Today’s machine learning models can have superhuman performance. It is still unclear if they understand basic principles that drive human reasoning. For machines to successfully be able to have social interaction like humans do among themselves, they need to develop the ability to understand hidden mental states of humans,” said Abhishek Bhandwaldar, Research Engineer, MIT-IBM AI Lab.

“Our work is directed to bridge this gap by proposing a dataset that probes core psychological reasoning concepts. Our dataset is a collection of videos that are similar to the developmental studies but generated at a much larger scale with visual differences. We have also proposed two different machine learning approaches to solve the dataset,” he added.

The research aims to build a machine learning model with the same level of common sense as a young child.

Intuitive psychology is the ability of people to understand and reason about other people’s state of mind. This ability helps us have meaningful social interactions. ML algorithms lack this power of perception and require huge amounts of data to train AI models.

The figure below summarises the design of trials in AGENT, which groups trials into four scenarios. All trials have two phases:

Considering the data structure, there are 8,400 videos in AGENT. Each video lasts from 5.6 s to 25.2 s, with a frame rate of 35 fps. “With these videos, we constructed 3360 trials in total, divided into 1920 training trials, 480 validation trials, and 960 testing trials (or 480 pairs of expected and surprising testing trials, where each pair shares the same familiarization video(s)). All training and validation trials only contain expected test videos,” the researchers said.

For the proposed tasks in the benchmark, researchers built two baseline models – BIPaCK and ToMnet-G – based on existing approaches, and compared their performance on AGENT to human performance. “Overall, we find that BIPaCK achieves a better performance than ToMnet-G, especially in tests of strong generalization,” reads the paper.