If Your Answer To These Questions Is Yes, Then It’s Time To Switch Your Career To Data Science 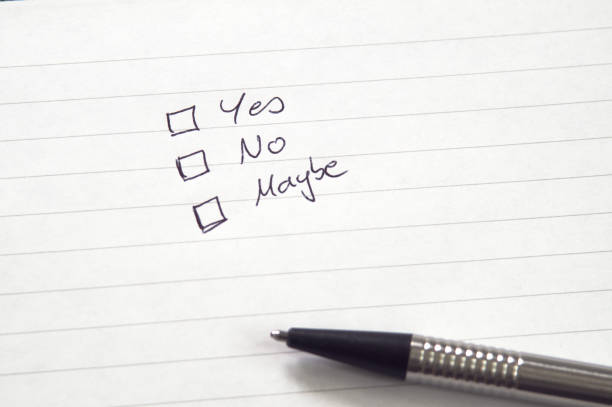 1.Do you want to add value to your company?

Every company has a lot of data to deal with. Data scientists use the organisation data to get meaningful insights and help make important decisions. Data scientists can be very reliable advisors for the company and can serve as strategic partners in their managing team. You will be very valuable to your company and if that is what you want, you should consider being a data scientist.

2.Are you looking for a career that has a very good pay?

Data scientists are paid really good salaries. According to a recent survey by Glassdoor based on 543 salaries submitted by data scientists anonymously, the average base pay of a data scientist in India is ₹6,50,000 and $1,39,840 in the US. This salary is higher than many other professional salaries. Their high salary is not a surprise considering the demand that they have in the job market. 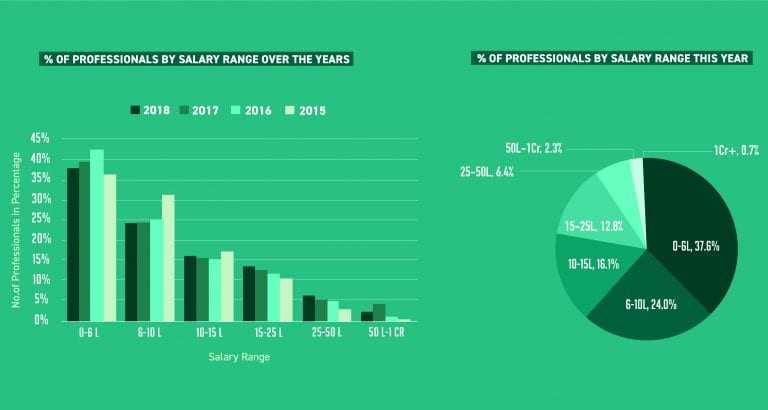 A survey by Analytics India Magazine Salary Distribution According To Industries.

3.Do you want a job that is easy to get?

Because of their popular demand, naturally, there are many jobs openings for data scientists in the market. Be it India, US, or any other tech-driven country, there is no shortage of data scientist jobs now. According to a study by Edvancer and AIM, the number of new analytics jobs advertised per month increased by almost 76% from April 2017 to April 2018.

4.Do you want less competition in getting a job?

Many organisations hire data scientists as freelancers and consultants. The job mostly would only require you to have to work with a computer. You also have an opportunity for being a consultant to one or more organisations.