Indian IT on a Hiring Spree Amid High Attrition 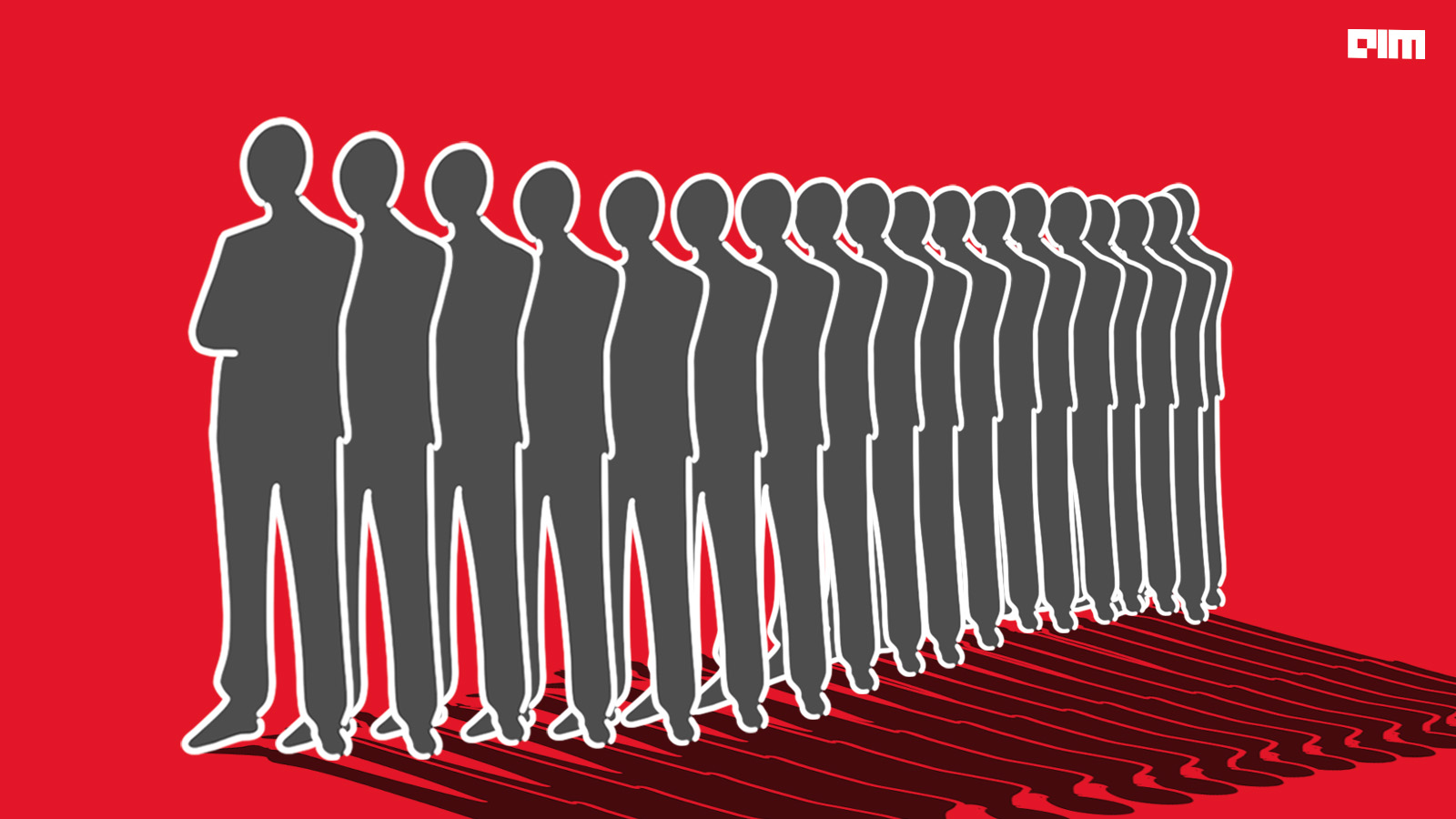 While the rising attrition continues to dampen the mood for the Indian IT companies, the hiring activities seem to be lifting the spirit. With the demand for digital services increasing significantly, many companies are hiring aggressively to bridge the demand-supply gap.

In the first quarter of FY-23, Infosys had the highest hiring rate compared to its peers, with a net addition of 21,171 employees. However, in the previous quarter (FY-22 Q4), the company added close to 21,933 employees.

Not just in terms of hiring, Infosys has made strides in revenue growth as well, achieving 21.4 per cent YoY growth. The company looks to fuel its strong growth momentum with strategic investments in talent through hiring, attractive compensation revisions, salary hikes, and more.

With this, Infosys aims to reduce its attrition levels which stand at 28.4 per cent in FY-23 Q1, compared to last year, which was at 13.9 per cent. Additionally, the attrition rate is quite high compared to other peers in the Indian IT landscape, where the industry average is about 24 per cent as per AIM estimates.

Happiest Minds, which ended the first quarter of FY-23 with 4,188 employees—a net addition of 20 new members—aims to onboard more employees in the coming months compared to the previous quarter. The company plans to hire about 500 campus graduates in the upcoming quarter, with about 300 expected to join the team in August 2022. Happiest Minds noted a moderate pace in hiring off-campus and lesser experienced people in the current quarter.

However, compared to the previous quarter, the hiring numbers have decreased drastically for a few companies. This includes TCS, Wipro, Cognizant and others.

In FY-23 Q1, TCS crossed the 600K mark, ending this quarter with 6,06,331 employees. But, when it came to hiring, for FY-23 Q1, the company added about 14,136 employees, compared to the previous quarter, where they added 35,209 employees. TCS chief Samir Seksaria said that the company would continue to hire talent across the world in the coming months. Hopefully, the hiring numbers will improve in the upcoming quarters.

Cognizant, which has the highest attrition rate of 31 per cent for CY-22 Q2, added about 900 employees, totalling an employee headcount of 3,41,100. However, the net addition number in the previous quarter stood at 9,800 employees. In the coming months, the company aims to make 55,000 offers to fresh new graduates in India.

As per ‘the 11th hiring, attrition and compensation trends report 2022-23’ by Genius Consultants, nearly 72 per cent of companies believed that there would be vacancies opening up for new positions, while 18 per cent indicated replacement hiring. The same report showed that only 20 per cent indicated that there might not be any new hiring actions, indicating the economic recovery after the Covid-19 pandemic and hinting at an upward curve towards hiring in the current fiscal year.