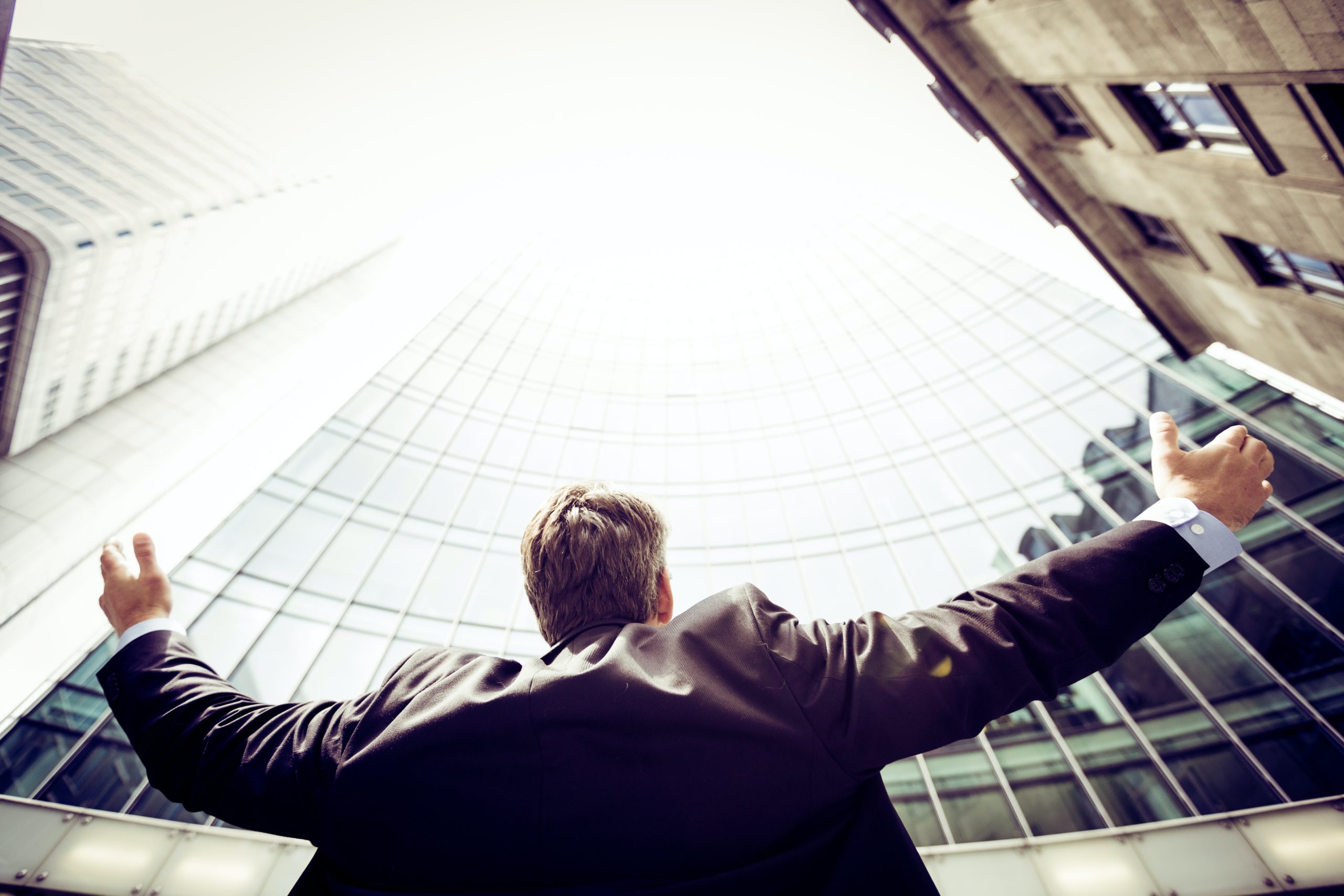 There is a lot of discussion around the displacement in jobs due to AI-based automation and the resulting economic burden. But what about the jobs that are not lost completely, however, lose their meaning due to automation. Such events eventually lead to a diminishing sense of achievement among workers.

A recent paper, published as a part of the research program Ethics of Socially Disruptive Technologies in the Netherlands argues that achievement is a key part of what makes work meaningful and that advances in AI and automation give rise to a number of ‘achievement gaps’ in the workplace.

While previous automation made laborious jobs easier or irrelevant, AI-based automation has the potential to take the sense of achievement away from them.

What is meaningful work & achievement?

Before presenting arguments as to why AI-based automation creates achievement gaps, the study did in-depth research to define ‘meaningful work’ and ‘achievement’.

Considering ‘work’ only from an economic perspective, the paper defines work to be ‘meaningful’ when the output produced at the workplace is valuable or perceived to be valuable, or when a worker’s job consists of sub-tasks that contributes to the overarching structure of the workplace. On the other hand, ‘achievements’ are outcomes of coordinated human activities, in such a way that these outcomes can be linked to the efforts of individual human workers.

In an effort to define the two, the study came up with four variables for the assessment of achievement through meaningful work: the value of the output produced, whether the output was causal or a non-lucky outcome, the cost to the worker to produce the outcome, and the voluntariness of the worker’s actions.

In the case of ‘total displacement’ of jobs due to automation, there is nothing to consider in terms of achievement. But if there is a ‘collaborative replacement’, then it has the potential to create achievement gaps, noted by the study.

Where once workers used their cognitive and physical abilities to be creative, efficient and hard-working to produce a commodifiable output, automation has reduced their roles to merely maintain, take orders, or supervise.

For instance, since an AI-based tool can help find the perfect acoustics in a room, a musician’s road crew’s job that was once considered very significant is reduced to a mere ‘maintenance’ role. Or an Amazon worker has to only ‘take orders’ to place packages to keep the storage organised. Even coders who created the best AI chess players are only ‘supervising’ the AI-player to beat other players, not playing chess themselves. This reduces the value of their role in the output produced.

Lastly, the study mentions that one of the things that automating technologies tend to do is to sever the causal connection between human activity and outputs. In result, human workers can no longer claim a direct, non-lucky, causal role in producing the output that they previously could call an achievement.

What can be done about this?

“I think that people will indeed seek sources of meaning and opportunities for achievement outside of the context of work if most work becomes more and more automated,” said Dr Sven Nyholm, Assistant Professor of Philosophy at the Utrecht University and co-author of the study.

While the study provides several recommendations for the problem, the authors define them as just ‘sketches’ and call for a comprehensive policy response.

Some of the recommendations include an emphasis on other aspects of work apart from achievement or providing a human touch to products that are a result of automation. The last resort could be to find avenues for achievement outside workplaces.

“A lot of people are already seeing things like having many followers and getting many ‘likes’ on social media as a new form of achievement. Perhaps fewer opportunities for achievement at work will strengthen that trend,” said Dr Nyholm unsure if these initiatives will help in achieving a sense of meaning the way that some work-related achievements do.

“Perhaps fewer opportunities for human achievement as a source of meaning in the context of work might lead some people to seek a sense of meaning in life in other places, such as in experimental art or spirituality. Some people might respond with nihilism.

“But others will have a creative spark in them, and will seek sources of meaning and human achievement in other contexts of work.”