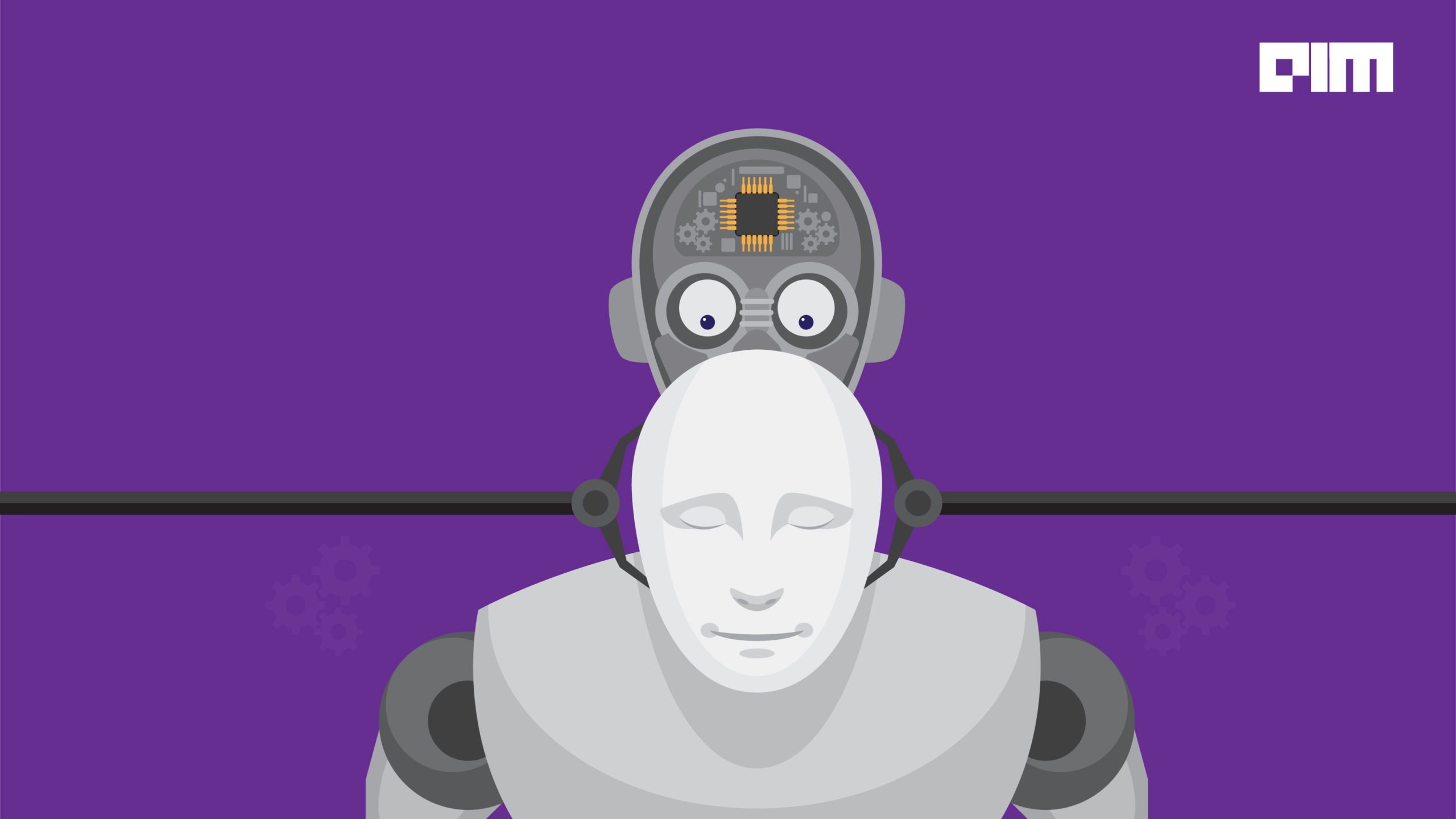 With the recent tweet on Neuralink, Elon Musk again hit the headlines this week where he stated that the company is going to update on the progress of this mysterious company in the coming month.

In fact, the last major update came from this brain-machine interface company last year around the same time, where he spoke about the technology “threads,” surpassing the traditional ones, which can be implanted in human brains to solve some of the brain disorders people are facing. He ultimately revealed his interest “to achieve a symbiosis with AI” by merging technology with human brains and not taking over.

This raises a serious question — can Elon Musk build cyborgs in the near future?

Cyborg Evolution — True Or Not?

SpaceX and Tesla CEO, Elon Musk has been known for bringing extraordinary ideas to life like electric cars, sending rockets to Mars, and creating solar cities, to name a few. But his recent vision of merging human brains with artificial intelligence is far more ambitious. So, is it too far fetched to believe humans can turn into cyborgs with brain chips?

As a matter of fact, according to Elon Musk, humans have already turned cyborg because “we are so well integrated with our phones and computers.” But he also stated that the communication bandwidth to the phone is very low, especially the input. And that’s why humans need to pace up themselves. In essence, merging machine intelligence with humans is the only way to survive the upcoming proliferation of super-intelligent machines which can lead to unemployment or maybe extinction of humanity altogether.

All this while, these impacts had issues of complex processes which made them incredibly dangerous and not so favourable among patients. However, in a white paper, Musk stated that the company has built arrays of small and flexible electrodes aka threads to transfer a higher volume of data, and has built a neurological robot to insert those in the human skull with precision. This, in turn, is a huge advancement in the BMI process.

So far brain-computer interface machines usually are used to restore the motor-sensory control for paralysed people and are designed to perform simple tasks like communication etc. However, Musk’s neural lace claims to allow people to do complex tasks and would provide additional abilities like night vision etc. Such technological advancement can help humans to deal with some significant disorders like paralysis, epilepsy, blindness, hearing disability that restricts people to live their lives.

According to the company, the device placed inside the brains recognises the occurrence of strokes of mental disorders and sends a “counter pulse” to restrict that issue. The company has already revealed last year its successful trials of this technology on monkeys and mice, with around an 87% success rate, and aimed to start trials on humans in this year.

Also Read: The Many Failed Predictions & Promises By Elon Musk

Musk in his previous year interviews kept stating that how slow is the input of data to computers, which he termed as “lossy,” and therefore desire to form a better communication and bond between humans and machines. This bond between the two will also, according to him, will avoid the concern of AI surpassing human capabilities. Alongside, Musk is also a firm believer of controlled artificial intelligence, which is continuously governed, otherwise it can have potential risks for humanity. And that’s where Neuralink bridges the gap.

This BMI has been designed to decode the brain signal via the impacts and then sending them to the computer to translate them to tasks. And in order to make the flow of the information fast, Neuralink started with 3000 electrodes in the trail, which later increased up to 10,000 electrodes.

Although the whole process of developing these chips started with helping people with mental disorders and providing them with an aid to communicate with computers, the recent advancements in research with University of California, Davis, ultimately showcases Musk’s vision of augmenting humans, making it easy to communicate thoughts to computers. The tech would eventually allow people to fully amalgamate their brain with AI technology, which might be scary for many, but Musk thinks it is the need of the hour.

This might make humans immune to ageing and diseases, which almost would make them an immortal being unless killed, in short, a cyborg. Cyborgs aren’t robots; instead, cyborgs are the ones who have scaled up their mental and physical abilities with the help of technology, much like 2018’s cyberpunk movie — “Cyborg.” In fact, earlier this year, Musk stated on Joe Rogan’s Podcast that human language would soon be obsolete and there would be no requirement to talk, however, we could still continue “for sentimental reasons.”

And thus, it can be established that cyborg evolution is true and soon to be seen in the near future. However, it is imperative to ensure that humans have the capability to control the technology and not the other way round.

Although it all might seem obscure right now as to what is the update Musk will be revealing on August 28, as the company has seen some positive results on testing it on animals, we can be hopeful to see some advancements in trials of these brain chips on humans before the year ends. In other words, like Musk said, “if you can’t beat ’em, join ’em.”