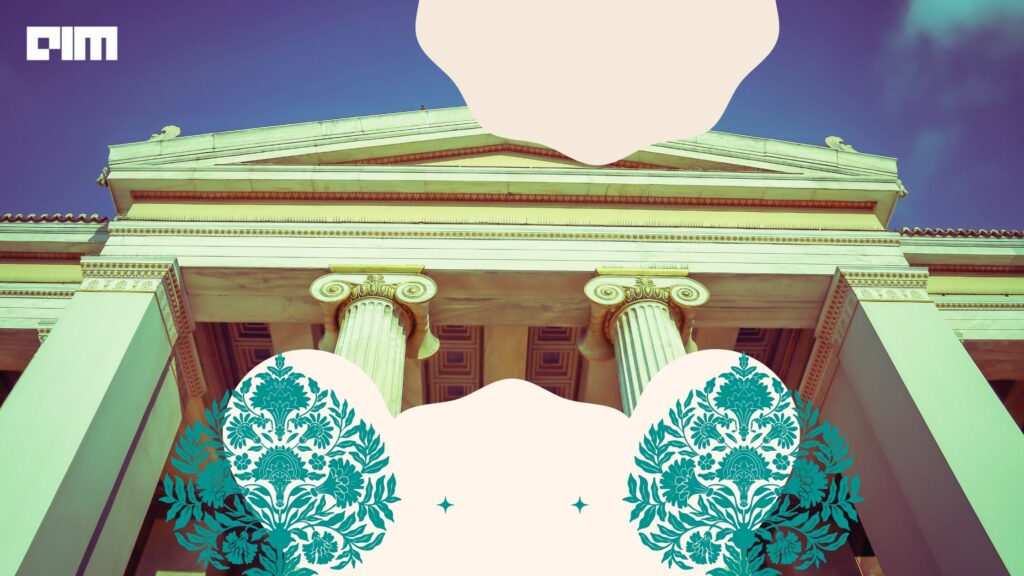 “AI has a profound impact on global enterprises, and India has become core to developing solutions around these and delivering them,” Fractal Analytics’ co-founder Velamakanni said in a technology webinar. The AI and analytics solutions provider is contemplating an IPO to fuel its growth. The company has incubated AI startups like Qure.ai, Theremin.ai and Eugenie.ai.

The pandemic has accelerated the demand for analytics providers like Fractal. The firm’s latest initiative Crux Intelligence combines ML and NLP to allow companies to gather business intelligence from data and analyse it.

India has more than a thousand SaaS/AI companies. Part of the reason these companies have not opted for the IPO route is SEBI’s stringent rules. But SEBI’s recently proposed Innovators Growth Platform (IGP) has sparked hope for IPO-bound companies.

AI-focused companies like Tata Elxsi, Saksoft, Mphasis, Persistent Systems, Bosch, Kellton Tech and Zensar Technologies have gone public already. Most of these companies have been in the market for five years or longer, with a sizable market share.

While AI adoption is still in its nascent stages in India, we might see a few companies going for an IPO in the near future.

Listed below are a few potential candidates.

Recently, the Noida and San Francisco based company raised an undisclosed amount led by Tiger Global Management. Innovaccer analyses healthcare data to extract actionable insight. The company has plans to launch Innovaccer Health Cloud soon. Founded in 2014, the company has raised a total of $229.1 million in funding over six rounds.

Founded in 2016, Bengaluru based insurance firm saw a two-fold increase in valuation in two years time. The $1.9 billion-worth Digit Insurance has raised a total of $444.5 million in funding over six rounds.

Founded in 2014, Postman is a Bangalore and San Francisco based API development and testing company with a valuation of $2 billion. Postman has raised a total of $208 million in funding over four rounds.

India is gearing towards an IPO centric market, said Sequoia India’s managing director, Shailendra Singh, in an interview. Sequoia is backing Indian tech companies including Appier, Salesken, Wobot and Basis AI. According to Singh, the next two years will see a lot of IPOs with direct foreign listings allowing companies to go on NASDAQ and have market caps of $10- $40 billion.

Founded in 2003, Talentica is a Pune based software company that helps core ISVs and Web 2.0 companies develop ideas into products. The firm’s clientele include Opera Mediaworks, Rubix and Tala. The company’s annual revenue is estimated to be around $13 million.

A Noida based company founded in 2014, Algoscale’s platform Data Hub works across the Big Data Analytics value chain offering analysis and technology infrastructure under one roof.

An IPO is an effective way to raise funds from domestic and overseas investors to scale. Timing is key for an IPO.

The pandemic has proved to be a blessing in disguise for the Indian tech industry. The country’s Unicorn club grew from zero members to 37 in just ten years (from 2010-2020) and stands tall at 52, till date. Tech companies Innovaccer and Digit Insurance have become the latest entrants to the Unicorn club. The number is forecasted to hit 100 by 2025.

2020 also saw big companies like Google and Amazon commiting $10 billion and $250 million, respectively, to the Indian digital economy. In addition, Microsoft’s venture fund has invested in 90 companies so far, including $2 billion in Jio Platforms. Nasscom’s president Debjani Ghosh called this boom “a fundamental shift in how we think about technology”.

Despite the pandemic and the resulting lockdown, AI startups in India have attracted a total funding of $836.3 million — the largest funding outlay in the last seven years at a 9.7%  year-on-year growth. The technology sector saw a 336% rise in FDI between April and September 2020.

The sector growth was also supported by massive venture capital investments from the likes of Sequoia Capital (1,487 investments), Tiger analytics (500 investments, Nexus Venture Partners, Venture East and Softbank. Rehan Yar Khan, Managing Partner, Orios Venture Partners, said, “Our report shows that the Indian startup ecosystem has generated tremendous value for founders, employees, investors and the economy. Most of these are backed by technology, and that is the key differentiating factor between unicorns of the 21st century vs the prior era.”