Tracking The Meteoric Rise Of AI Unicorns In India 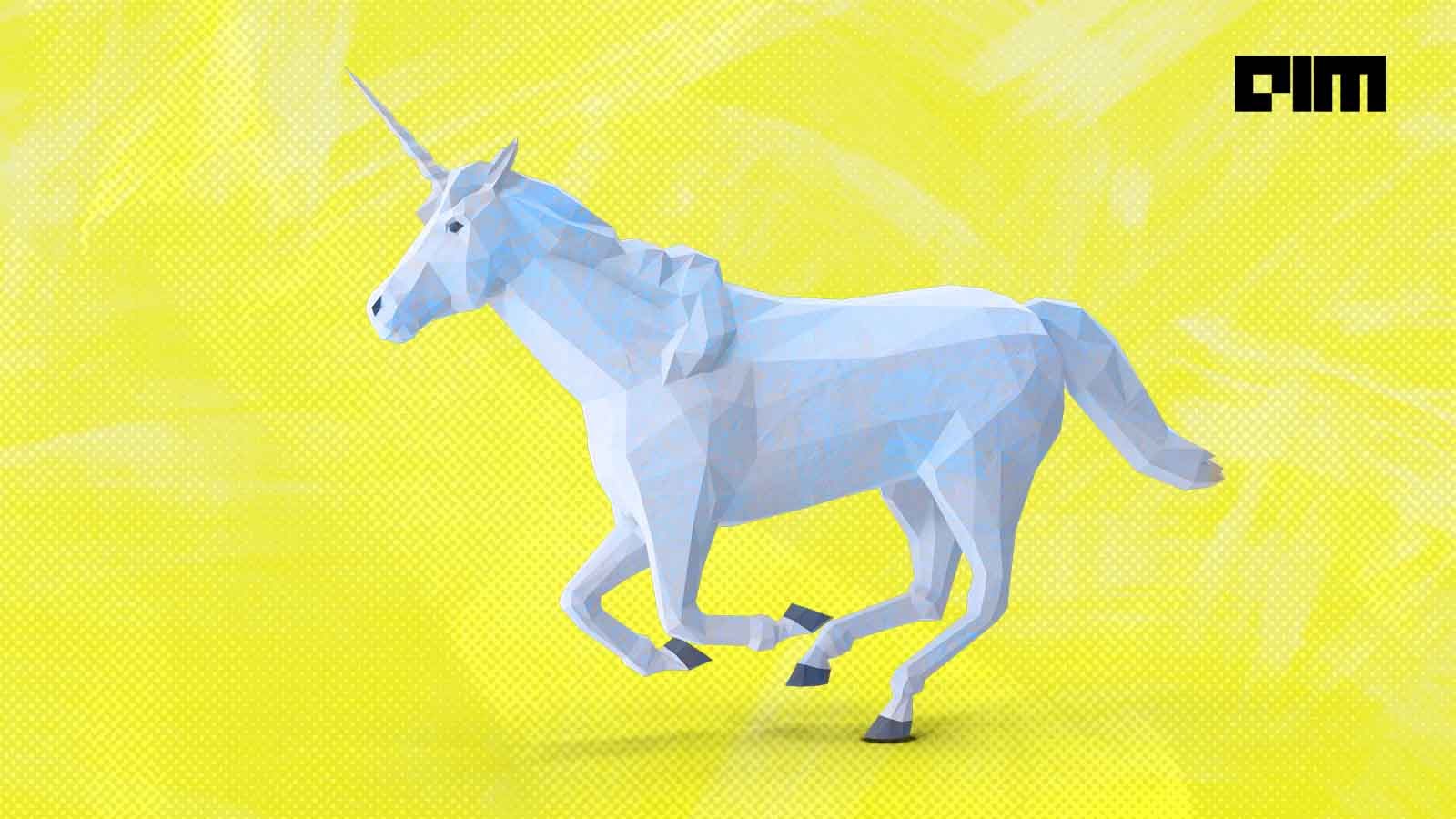 Two startups, Innovaccer and Digit Insurance, have become the latest entrants to the unicorn club. Though the pandemic dealt a body blow to the Indian economy, as many as 11 startups earned unicorn tags during the black swan year 2020. However, tech companies and startups focused on AI have managed to navigate the troubled waters with ease. As per an AIMResearch report, AI startups in India attracted a total of $836.3 million in funding in 2020 — the largest in seven years with 9.7 percent year-on-year growth.

Inarguably, the tech space is brimming with potential. But is the growth sustainable? Let’s take a deep dive and find out.

At the business end of February, SaaS-based healthcare startup Innovaccer became India’s newest unicorn startup. The Noida and San Francisco-based startup has raised an undisclosed amount in a Series D funding round led by Tiger Global Management. As per reports, Innovaccer’s current valuation stands at $1.3 billion.

Digital Insurance uses technology to simplify the insurance process. The startup offers a range of products across sectors such as vehicle, health, and property insurances. Last year, Digital Insurance became part of the Insurance Regulatory and Development Authority’s sandbox initiative. The startup introduced products such as fixed benefit cover for COVID-19 to expand its business.

The rise in the number of unicorns in India has hit unprecedented levels of late. In 2018, India had ten unicorns. The number has now swelled to 38, at the time of writing. As per a report titled ‘COVID-19 and the Antifragility of Indian Start-up Ecosystem’, jointly released by TiE Delhi and Zinnov, India’s number of unicorns is expected to rise to 100 by 2025.

On average, it took eight years for Indian startups to turn into a unicorn. However, The Indian Tech Unicorn Report 2020 by Orios Venture Partners suggests the new startups are hitting the billion-dollar mark much earlier. Companies such as Ola Electric and Udaan.com just took 2.4 years to join the club, while the precursors took up to 15 years. Fintech industry has seen the maximum number of unicorns. However, SaaS, data analytics, retail tech and gaming sectors are catching up fast.

Rehan Yar Khan, Managing Partner, Orios Venture Partners said, “Our report shows that the Indian startup ecosystem has generated tremendous value for founders, employees, investors and the economy. Most of these are backed by technology and that is the key differentiating factor between unicorns of the 21st century vs the prior era.”

A KPMG report showed India’s private equity and venture capital funding has doubled in the last five years. The deeptech adoption is on the rise and is expected to accelerate further in the coming years. In 2020, 87 percent of all the deep tech investments were in AI/ML startups. Further, 14 percent of total investments in 2020 were in deep tech startups, up from 11 percent in 2019.

India’s changing reforms and policies towards startups and various government initiatives have helped the Indian startups scale. The inflow of forex — especially from the leading tech companies like Facebook, Google, and Microsoft — into the Indian startup ecosystem signals the immense potential of the Indian market. With the next billion users up for grabs, and a tech-savvy and young demographic to boot, India is likely to see a lot more unicorns going off to the races sooner than later.