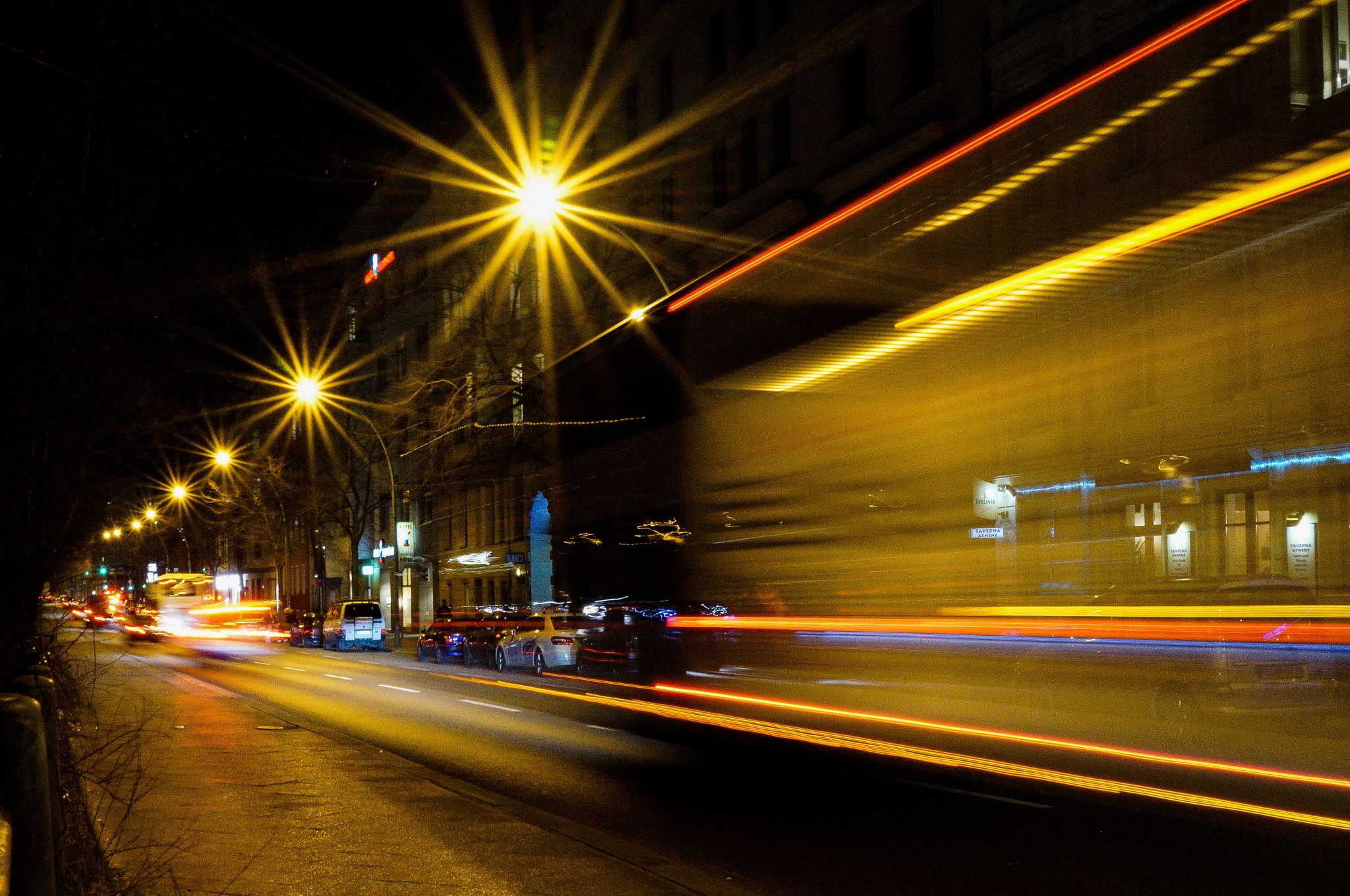 In this era of constantly evolving technology, database management systems (DBMS) are no longer limited to their traditional functions of merely managing data. With the advent of disruptive technologies such as internet of things, artificial intelligence and machine learning, the complexity and proliferation of data is on a sharp rise. Data is omnipresent and is now a part of the innovation bandwagon.

As a result, terms like big data and cloud computing are now mainstream jargons in the information technology (IT) domain. From accurate sensors to automation, data now needs to be handled in real time. This is where SQL, the programming language used to maintain DBMS, has witnessed a change with CrateDB — a real-time DBMS which powers IoT data. This article will explore the intricacies of CrateDB and how it makes real-time database projects scalable.

The Momentum In DBMS For IoT

Over the years, the development in DBMS has evolved into other functions such as data transformations, data security and other useful features. Also, maintaining these storage systems have become much easier with cloud technology assisting the complex processes in a significant manner. The advances in hardware such as increased storage and memory capacity have been filling the gap of processing meaningful data on a larger scale. This has consequently paved way to explore data-related issues in real time. Since IoT involves data exchange in real time, DBMS such as CrateDB is helping manage them efficiently. Started in 2013 as an SQL database offering, CrateDB has garnered attention in serving areas of IoT and machine data.

Instant Data: Sensors And Their Role

IoT is a interconnected chain of physical devices and which also contains electronic components like sensors to record data. This data is generated continuously and needs to be attended quickly for proper functioning of the entire IoT system. Therefore, this poses newer challenges such as new data volume and query complexity, among others. CrateDB aims to take on these challenges and provide a feasible IoT solution through SQL.

CrateDB incorporates a mix of functionalities from SQL, NoSQL and Container technology. Crate.io, the company behind CrateDB discuss in their white paper about the product’s architecture and working. They label the architecture as “distributed, shared-nothing, container-native”. The Create.io team explains:

“CrateDB operates in a shared-nothing architecture as a cluster of identically configured servers (nodes) who coordinate seamlessly with each other. Execution of write and query operations are automatically distributed across the nodes in the cluster.

Increasing or decreasing database capacity is a simple matter of adding or removing nodes. We worked hard on the “simple” part by automating the sharding, replication (for fault tolerance), and rebalancing of data as the cluster changes size. CrateDB was born in the container era and allows you to scale and administer it easily via container orchestration platforms like Docker or Kubernetes in a microservices environment.”

To make it easier for database developers to work with CrateDB, SQL is set as the primary language for data access. This means, the database offers compatibility across a host of standard SQL features such as joins, aggregations, indexes, Binary Large Objects (BLOBs), and user-defined functions, among others to work with SQL tools. In addition, it supports open machine data access interfaces which are prominent in IoT — such as Apache Kafka, Apache Spark, MQTT, Telegraf and Grafana.

CrateDB relies on open source NoSQL technologies such as Lucene, Elasticsearch and Netty for indexing and storage. This is to avoid the effects of outage in systems due to hardware failure while keeping optimum performance in mind — in fact, query execution is almost parallelised to achieve optimal output.

With the inner architecture integrated with SQL and NoSQL, almost any data structure can be used with CrateDB. For instance, if there are multiple sensors giving out different data, CrateDB records all these data in one table instead of storing it in a traditional SQL way — separate tables for separate data types. This way, the queries are processed faster and the real-time scalability is improved. Furthermore, the database uses in-memory columnar indexing, a sophisticated technique to handle queries with minimal memory (cache).

CrateDB proved to be 33 times faster compared to traditional SQL databases when handling complex time series and text queries. This is why it has found its use on IoT applications since data is processed and stored almost instantly. The following image shows where it makes a difference in executing IoT workloads with respect to other databases.

The Crate.io team aims to further their database development towards IoT by exploring other related fields such as analytics, and gaining insights to develop simpler IoT applications. This will definitely boost manufacturing industries who plan to rely more on data rather than investing in automation and latest machinery. Even IT companies look forward to implementing this database for their IoT needs.

Can AI-As-A-Service Be A Viable Model For Indian Service Providers?