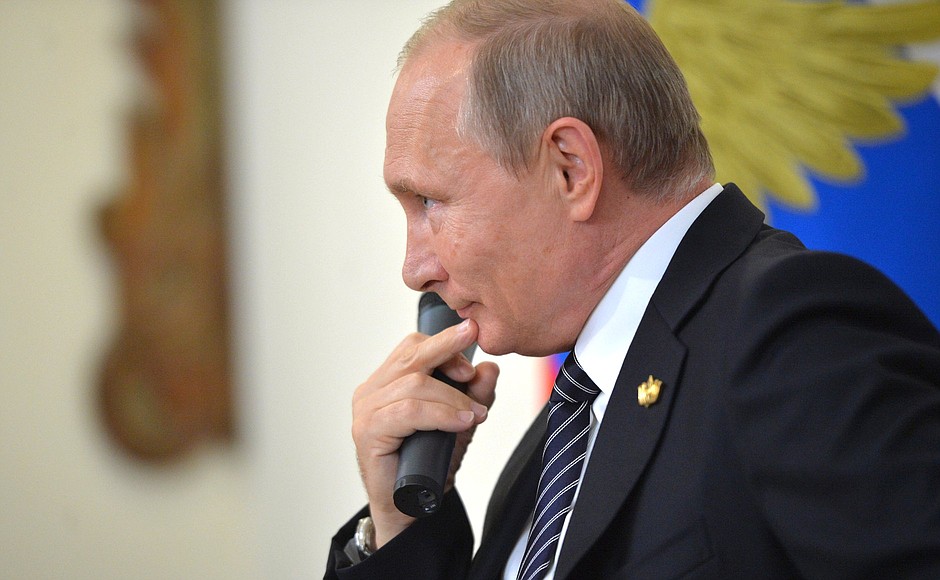 How To Shift Your Career From IT To Cybersecurity

Citing cybersecurity as its main concern, Russia this week reportedly succeeded in testing its alternate version of the internet called the RuNet. The Russian Ministry of Communication called the operation a great success and hoped to deploy the same in coming months.

“Both authorities and telecom operators are ready to effectively respond to possible risks and threats and ensure the functioning of the Internet and the unified telecommunication network in Russia,” commented Communication Minister Alexei Sokolov after the RuNet experiment.

Tightening censorship is a trend that has been pretty popular among totalitarian countries. The Great Firewall of China is an example where the government, through the imposition of rules and policies, have been successful in their attempts to regulate the internet. Google has been working with the Chinese government in developing a search engine specifically for China. Iran, though is not a part of any such collaboration, has curbed access to several sites and forum on the internet to its people. Regardless, people in both countries still have access to the global DNS system and are active on several social media forums, illegally.

Russia’s RuNet is no different. Think of RuNet as a LAN connection with the Ministry of Communication acting as the central connection point. The people will only have access to those contents and social media platforms which the government approves of. The government in their endeavour will be working with telecommunication companies in configuring the internet.

The Internet Sovereignty laws approved by the government allows the government to disconnect Russia from the internet for security reasons. President Putin is of the opinion that the intention behind RuNet is strictly defensive. President Putin said that RuNet was “aimed only at preventing adverse consequences of global disconnection from the global network, which is largely controlled from abroad.”

Russia has been dealt severe blows by the Western powers on its handling of issues in western Ukraine. Now the country wants to ensure minimal interference from these powers, hence, fearing western intrusion into the inner working of the government and to avoid western surveillance, RuNet has been put in place.

However, RuNet gives rise to more problems than it solves. It infringes its citizens’ rights and freedoms. RuNet could very well be used for surveillance inside Russia itself. It greatly curbs people’s freedom of speech and expression and right to information. The government will also have a huge problem of replacing the block sites and platforms with new ones. Apart from these, RuNet showcased a number of vulnerabilities which needs to be addressed for smooth functions.

“The Russian government has run into technical challenges in the past when trying to increase online control, such as its largely unsuccessful efforts to block Russians from accessing encrypted messaging app Telegram,” says Justin Sherman of BBC.

Get the latest updates and relevant offers by sharing your email.
What Do You Think?

How Scientists Are Using Neural Networks To Detect Space Debris

How To Shift Your Career From IT To Cybersecurity

What is Google’s New Benchmark For Efficient Transformers?