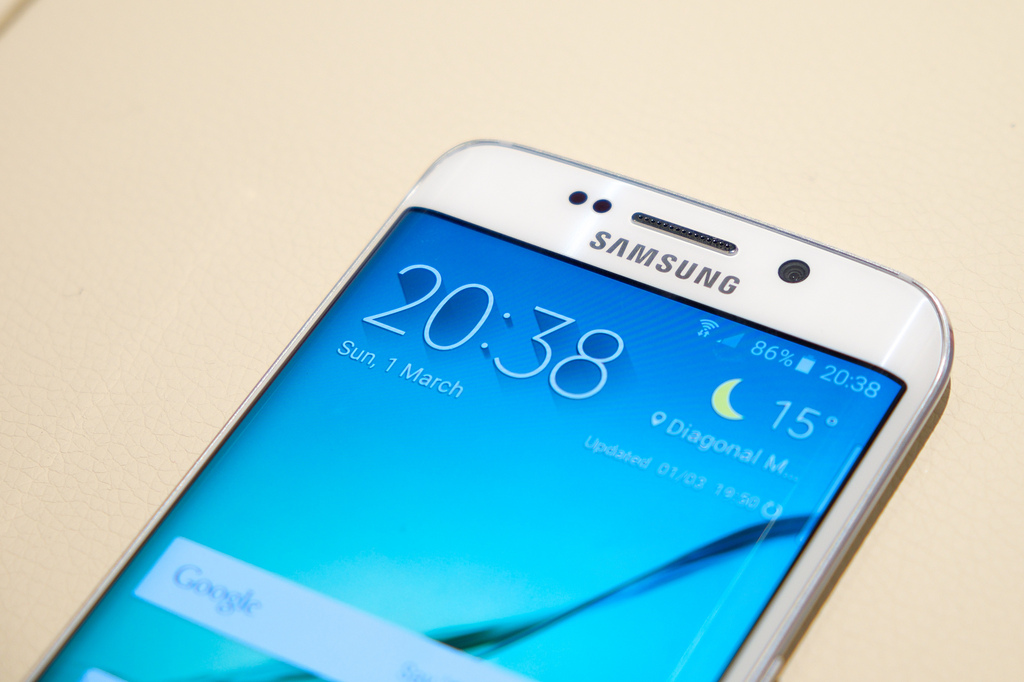 Not to be the one left behind in the race of technological innovation, tech giant Samsung will soon power its phones with its own proprietary AI technology.

According to a report, Samsung has almost finished developing its own neural processing units (NPU) or AI chips, to improve the ability of artificial intelligence software for its mobile phones and servers.

“For mobile devices, Samsung has already reached the technological level of Apple and Huawei, but will come up with better chips for sure in the second half of the year,” an anonymous source proficient in AI told a newspaper.

Samsung’s foray into the development of AI chips for mobile phones has been late compared to its competitors such as Apple and Huawei, who have already enabled their flagship models with their respective proprietary NPUs.

For example, Apple’s A11 Bionic chip enables Animojis and 3D facial recognition features on its popular  iPhoneX, while Kirin 970, which learns the user’s smartphone using habits, is found in the Huawei Mate 10. In addition to these companies, Google also employs its own NPU, Visual Core chip, in its Pixel 2 model.

An NPU, in addition to other vital components such as the CPU, helps a smartphone process, analyse and store data without the need for a cloud platform.

But it would be premature to compare the performances of the NPU’s manufactured by the three companies as the market for the technology is still comparatively new. But reports also averred that while the entry of Samsung in the market has been a delayed one, the performance of their AI chips would be on par with that of Apple and Huawei.

According to the report, the phones that are likely to be equipped with these chips are the Galaxy S9, that is expected be unveiled at the MWC 2018 in Barcelona in February, and the Galaxy Note9 which is expected to be launched in the second half of 2018.