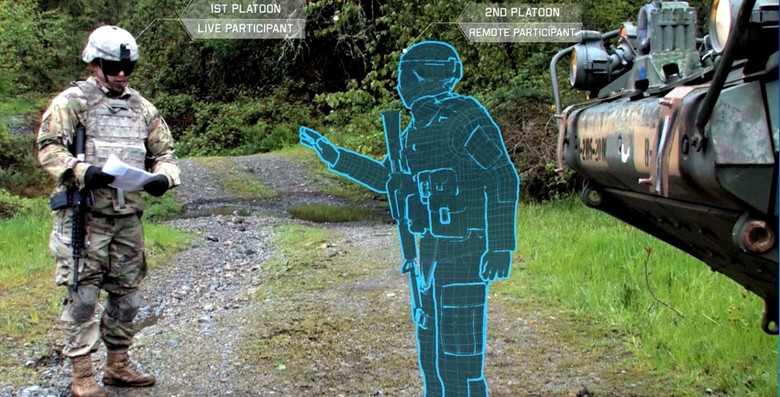 Data is undoubtedly the new fuel for businesses in this ever-competitive era. But in recent times, another type of data has gained significant traction — Synthetic Data.

What Is Synthetic Data

Synthetic data is algorithmically generated information that imitates real-time information. This type of data is a substitute for datasets that are used for testing and training. Since the very get-go, synthetic data has been helping companies of all sizes and from different domains to validate and train artificial intelligence and machine learning models.

When an organisation sets out to work on an AI project, there are several things that it must consider such — like models, computational power, data etc. While every single aspect is equally important for an AI project, data is something that needs special attention.

Some of the challenges with data when working on an AI project include:

In order to deal with these challenges, many companies have turned to existing or publicly available data alone. However, even this doesn’t seem to be making any significant difference in solving the pain-points. And this is where Synthetic Data comes into the scenario.

To generate this type of data, algorithms are fed with smaller real-world data which then gets derived by the algorithms and similar data gets created. And this way of creating datasets is far cheaper to produce than traditional ones; even if a company chooses to buy synthetic data, the cost is again lower.

Moreover, the benefits of this form of data are not only limited to companies with high-end infrastructure, but it also helps start-ups competing against leading firms. Meaning, companies with a handful of engineers can also use their minimum feasible data and beat companies relying on their traditional data collected over decades at a large scale.

Some Adopters Of Synthetic Data

While many companies have started to get their hands on synthetic data, there are some tech giants who have adopted this form of data long back to better their offerings despite their vast data collection capabilities.

Automation is one of those industries that has been making the best use of synthetic data. According to a report, Google’s Waymo completes miles and miles of driving in simulation each day and synthetic data has been a great help for engineers to get the car tested before bringing it into the real world.

Another example of early adopters of synthetic data is Facebook. Last year there was a report when Facebook is believed to take the use of synthetic data beyond just train algorithms on how to detect bullying language on its platform. The report states that the social media giant was even planning to use synthetic data to make algorithms learn faster and detect things at a broader range.

NVIDIA is also in the game of synthetic data. The company last year published a paper, and it states that Nvidia is working on a system for training deep neural networks for object detection using synthetic images.

Synthetic data is not something that is completely new — this way of generating data has been around since quite some time. Despite this fact, it is still considered to be in the budding phase as companies are still not extensively reaping its benefits.

While synthetic data might seem to be really intriguing, there are certain things that companies should always keep in mind. First, one cannot compromise on the concepts of the evolution of synthetic data — it is not the same as what it used to be. Meaning, you should not completely rely on synthetic data — it is synthetic for a reason, isn’t a silver bullet. Second, Synthetic data definitely feels light on the companies capitals wallet, but that shouldn’t be the prime reason for leveraging this form of data.