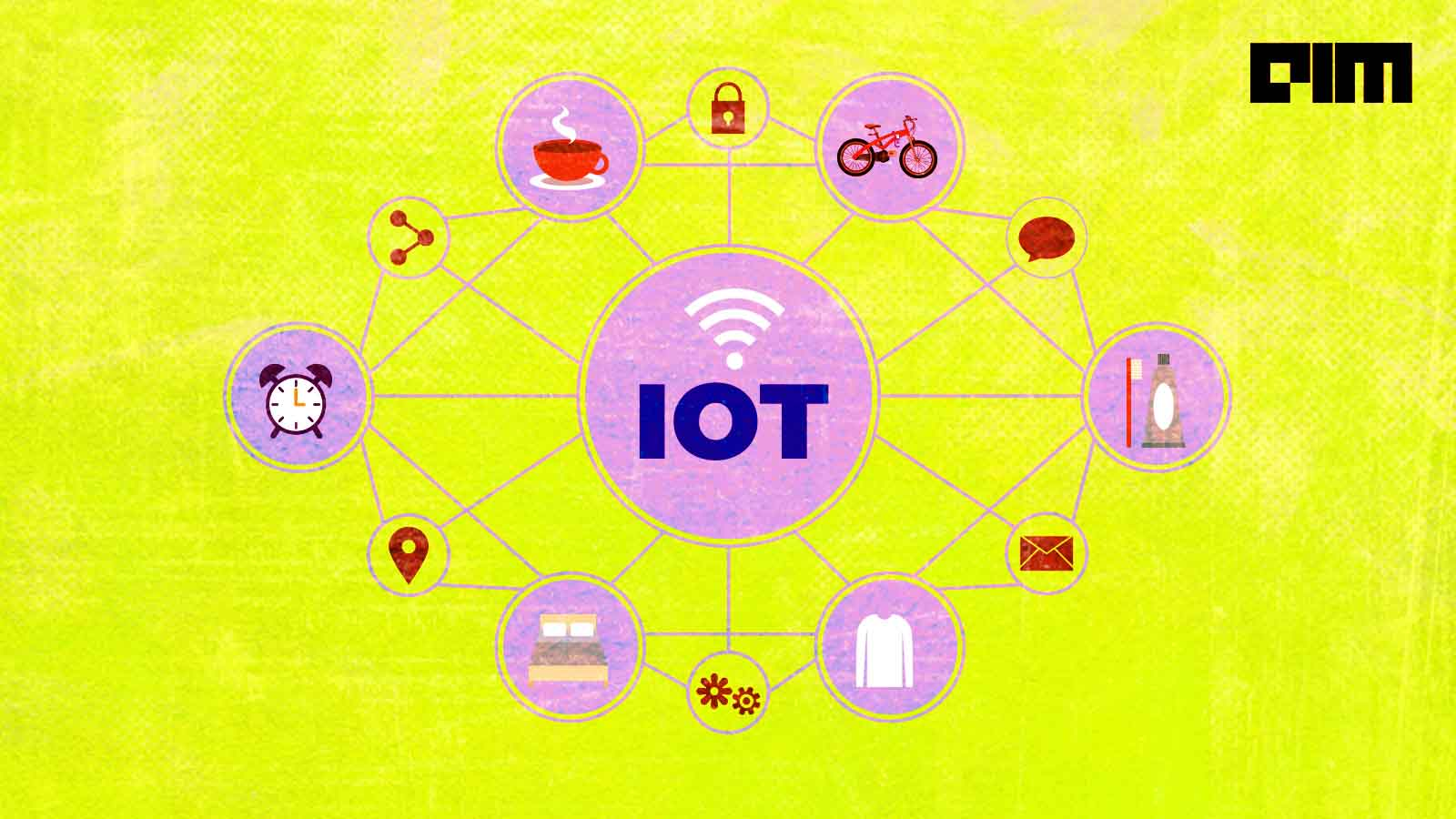 In 2012, Gote Nyman, a retired professor from the University of Helsinki, said an explosion of apps and services that get information directly from individuals and communities is imminent. At the time, Nyman was trying to figure out the limitations Internet of Technology (IoT) needed to overcome to predict behaviours.

Today with 17.1 billion IoT devices in operation, coupled with rapid progress in machine learning abilities, the Internet of Behaviours (IoB) has taken on a life of its own. The IoB is an extension of IoT where the data collected from IoT devices are crunched to extract valuable insights into users’ behaviours, interests, and preferences.

Inarguably, IoB has a lot of potential. However, collecting data from multiple devices to encourage/discourage human behaviours comes with ethical implications. We discuss them below.

IoB is a trifecta of technology, data analytics, and behavioural science to predict, analyse, and even influence human behaviour. At the same time, IoB systems can also alter the value chains between platforms and humans. While there are digitally literate people who are against giving their personal information for free, most customers are content as long as such platforms bring them value or make their lives easier.

Companies use this opportunity to provide services that collect vast amounts of data that can eventually be used to modify behaviours. While the value proposition is tempting, the autonomy of individuals is at stake.

The more IoT generates data, the better the efficiency of IoB systems to predict individual behaviour. Many companies buy and sell data. PayPal, for instance, has disclosed that it shares consumer data, including name, address and phone number, with hundreds of entities around the world. Also, monopolies like Uber continue to acquire competitor apps that bring user data to one place, mostly without users’ permission. This presents significant legal and security risks to privacy rights.

Phishing is a phenomenon where the criminal poses as someone else to lure individuals into giving up sensitive information through various digital mediums. With the availability of behavioural data, an attacker could take phishing to a whole new level as he/she will be able to impersonate individuals to perpetrate fraud or other nefarious activities.

While IoB is still in its nascent stage, it is predicted that by 2023, individual activities of 40% of the global population will be tracked digitally to influence individual or communities behaviour.

Despite the concerns raised above, it’s unfair to characterise IoB is an agent provocateur. For instance, IoB can be used to monitor health, or encourage healthy living, instil savings habit etc. In one case, it was even used for monitoring the safety compliance of workers during COVID-19.

“The IoT itself isn’t inherently problematic; a lot of people like having their devices synced and get benefits and convenience from this setup. Instead, the concern is how we gather, navigate, and use the data, particularly at scale. And we’re starting to understand this problem.”

To prevent misuse, it is essential to have transparency and explainability in IoB systems. The governments should establish robust privacy laws while also securing their digital infrastructures to check the rampant proliferation of technologies like IoB.