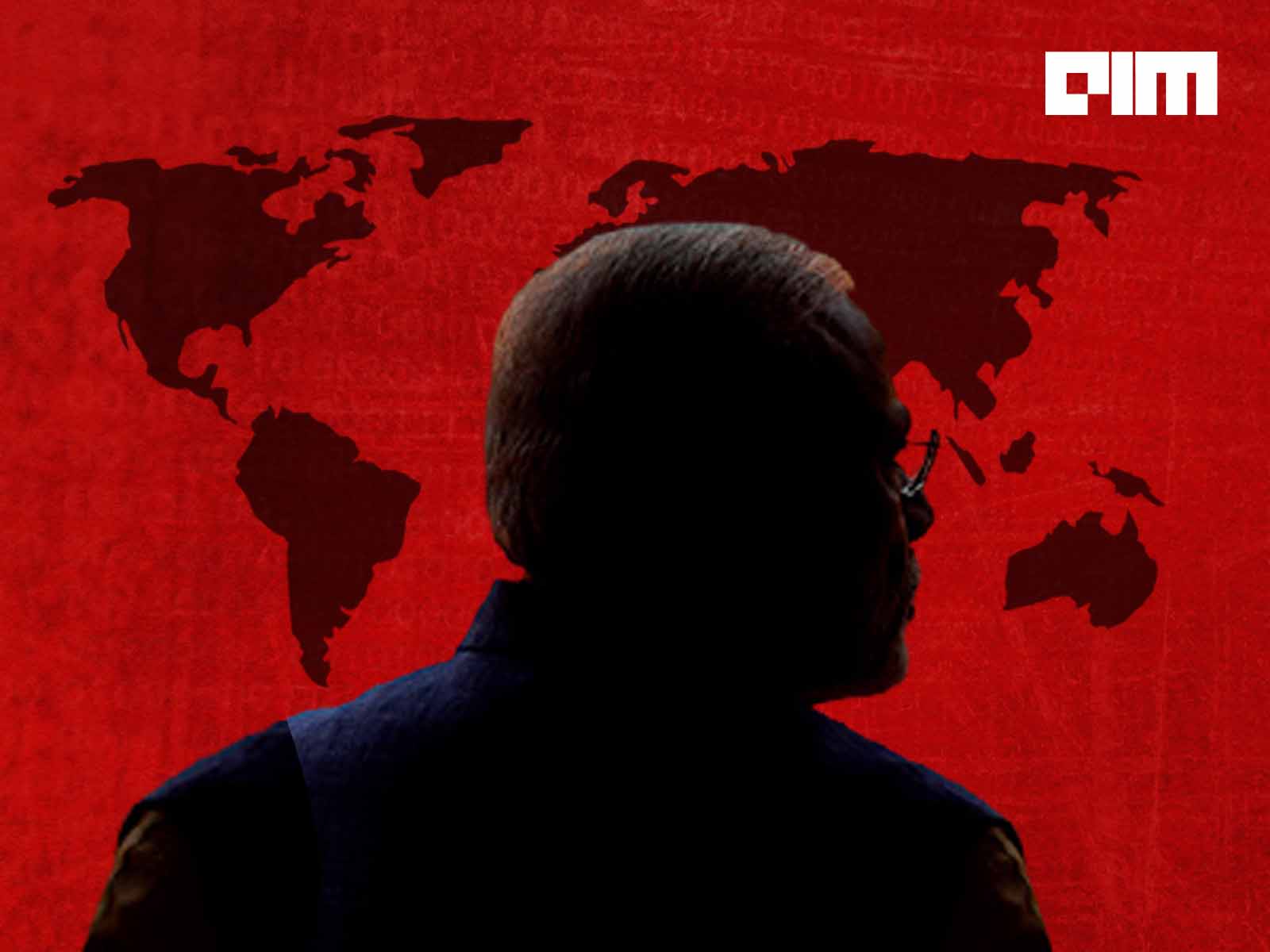 Global power shifts in the post-Cold-War era characteristically moved away from traditional military rivalries to economic expansion and prowess. While physical resources like oil and minerals defined the geopolitics of countries for a long period, the last decade has seen, “data becoming the new oil,” and artificial intelligence (AI) as a geopolitical tool.

AI helps predict weather patterns, control diseases, improve agricultural yield and help manage the complexities of the supply chain for food, medicine, and other goods, all of which have profound geopolitical implications, according to a Brookings Institute report. A country’s investment in AI has a resulting impact that is both national and global.

In such scenarios, “AI collaborations between countries are no doubt beneficial like they have been with any other technology.” said Arindrajit Basu, research manager at the Centre for Internet and Society, India. “However, it is important to consider whether it is an equitable collaboration between the participants.”

AI Collaboration at the Forefront of Strategic Alliances

In recent times, AI and technology have played a central role in the formulation of bi-lateral and multilateral strategies and diplomatic dialogues, across countries.

The Quad, which is an ‘informal strategic forum’, that features semi-regular summits between the countries India, USA, Japan and Australia, has been seen as an alliance to counter Chinese influence and alleged aggression in Asia-Pacific. Members of the Quad have undertaken various initiatives under the technology and AI front.

In October this year, India and Japan finalised an agreement that provides co-operation for artificial intelligence among other strategic areas.

The US-based National Security Commission on Artificial Intelligence (NSCAI), in its report, has encouraged collaboration among democracies in the Indo-Pacific region. The Commission advocates for the US to centre its Indo-Pacific relations around India, with emerging tech as a key focal point that will lead to the creation of US-India Strategic Tech Alliance (UISTA).

The Global Partnership for AI (GPAI) was launched for countries to jointly work to develop responsible AI. On June 15, India joined as one of the founding members of GPAI, which also includes the rest of the three Quad countries. GPAI excludes China and hence is also seen as a means to counter China’s growing influence in the technology.

While these strategic partnerships are important, the question comes to why you are leveraging them, said Basu, whose research focuses on the geopolitics and constitutionality of emerging technologies.

“Something India has which China doesn’t is a vibrant democracy and functioning constitution, and that should underpin how we form our AI policy. And to that extent, being a part of a coalition of democracy, whether it is the Quad or the GPAI, if that is the way with which we are approaching the coalition then that is great,” said Basu. “But if we are approaching it as a solely military thing, that enables us to thwart China, then that might be slightly unrealistic.”

“While the number of research publications is a useful metric, it is important to see if these collaborations are equitable or not,” said Basu. “So for instance, is the research funded by a large American corporation to better understand the Indian market in order to monetise it, or is jointly funded by a philanthropic organisation to help citizens genuinely?” India has collaborated with China for more than 1,400 times for publishing AI research. And China, like the US, remains an important player in the field, who plan to become AI leaders by 2030.

“We can take a stance in favour of democracy and against authoritarianism, but still maintain economic relationships with them. Just because you maintain an economic relationship with the country, does not mean you endorse their values,” said Basu when asked whether India can afford to lose out on Chinese collaboration as a result of strategic alliances like the Quad.

In fact, “there is a strategic benefit when we are locked with a ‘soft conflict’ with them,” said Basu.

As India forges significant AI collaborations, which will benefit them, the country needs to champion the values and principles that it stands for, along with making sure that it is in the country’s strategic interest.

Collaborations should also ensure equitable benefit to all the participants.

At the same time, India should strategically continue maintaining economic relationships and participating in research with those that it does not make an official alliance with.