Since 1958, Virginia based Defense Advanced Research Projects Agency has made several breakthroughs in introducing world changing technology. The American military’s Research and Development arm is not just famous for cranking out terrifying robots, underwater drones and bionic limbs that look straight out of Terminator movie. However, Pentagon’s science division is also credited for the world’s most famous tech breakthroughs. Analytics India Magazine lists down some of DARPA’s ground-breaking innovations initially meant for the battlefield technology that have become mainstream and new breakthroughs that would change the way we live in the coming years. 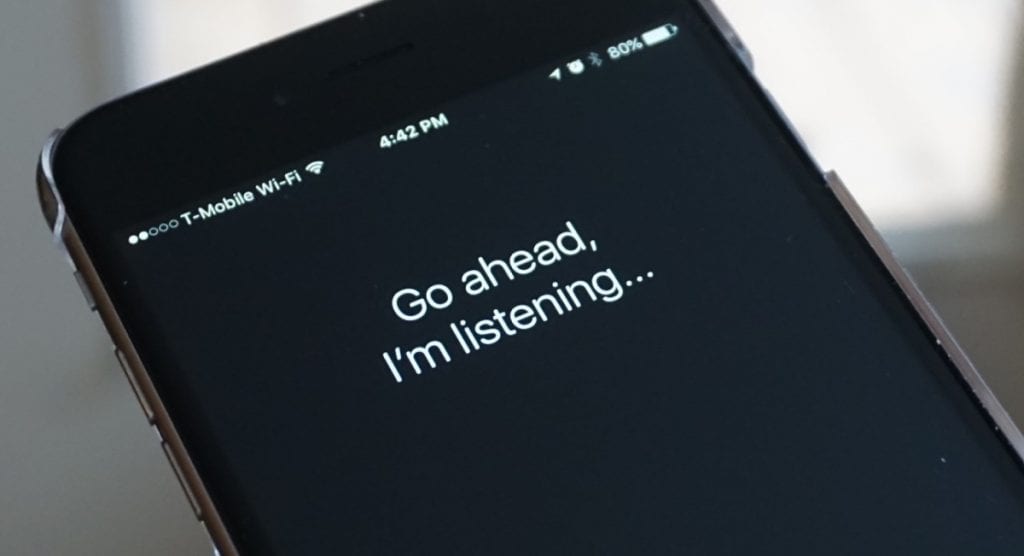 SIRI is a war veteran:  Initially designed and developed as a cognitive assistant (CALO) that learns and organizes, this DARPA funded project was meant to create a cognitive software system. The technology that powers iPhones is an offshoot of a DARPA-backed project called Personalized Assistant that Learns. Initially built to help the military in combat operation by preempting instructions and helping out in military ops. PAL was designed as an “adaptive AI program for data retrieval and data synthesis.”

Google Maps sprung from defense research: You’d think we lost the plot here but DARPA laid down the groundwork for this popular application that is used widely and is now a core product of Google. Back in 1978, MIT team was working on ways to help soldiers navigate dense, urban environments, inspired by Israel building a mockup of Entebbe Airport in Uganda. The outcome was the much famous Aspen Movie Map, an early project that allowed users to take a virtual tour. The project featured a car outfitted with cameras (much like today’s autonomous car system) that drove down the roads and clicked photos. With this footage, the MIT team transformed photos into a multimedia representation of the area, and voila there was an interactive map. 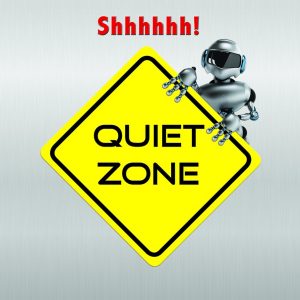 Teaching robots to intuit: Well, the wave of automation is upon us, humanoids and robots are almost commonplace. Now that we have to deal with robots, why not humanize them. Not all of DARPA’s research is battlefield related. The mad science division that popularized the Grand Robotics challenge  is developing an AI systems that can “intuit” how to behave in certain situations in much the way people do. What led to this research? “If we’re going to get along as closely with future robots, and virtual digital assistants in our phones and homes as we envision doing so today, then those assistants are going to have to obey the same norms we do,” Reza Ghanadan, DARPA program manager. 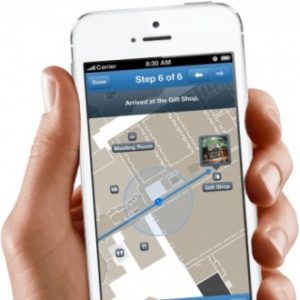 Indoor GPS: We all know that DARPA is credited for inventing GPS and many believe it to be true. The Global Positioning System project was funded and created by the US Department of Defense and goes back to 1973. However, experts believe the concept existed much before DARPA funded it. Now, DARPA is putting all its might behind indoor GPS technology, a spin-off of Rice University research. The blog indicates the research is partly funded by DARPA and the computer scientists has developed a new mapping solution for interior navigational location detection by linking it to existing sensors in mobile devices: the gyroscope and accelerometer. Once mainstreamed, it will do what WiFi and Bluetooth did to connectivity and result in lower energy usage. DARPA is also working on the next gen GPS, dubbed as the ASPN — a system that will outshine in accuracy anything that exists.

From SIRI to BOLT: SIRI voice recognition technology revolutionized iPhones. Now, DARPA is working on  Broad Operational Language Translation (BOLT) that enables translation for online and in-person communications. According to the DARPA blog, BOLT is aimed at enabling communication with non-English-speaking populations and will identify important information in foreign-language sources by: a) allowing English-speakers to understand foreign-language sources of all genres, including chat, messaging and informal conversation; b) provide English-speakers the ability to understand information in foreign-language sources using natural-language queries; c) enable multi-turn communication in text and speech with non-English speakers. If successful, BOLT will deliver all capabilities free from domain or genre limitations.

Organs on Chips technology lead to better evaluation:  The FDA along with DARPA is developing a new testing technology that creates human organ systems in miniature on micro-engineered chips about the size of a AA battery. Through this pioneering technology, scientists can get a better understanding of the effects of medicines, disease-causing bacteria in foods, chemicals, and other potentially harmful materials on the human body. Initially developed to evaluate the effectiveness of drugs, the chips can now power efforts to ensure the safety of the foods and cosmetics regulated by FDA.

If you are wondering what led to the creation of DARPA, it was the launch of Sputnik by Cold War adversary Russia that prompted US to get a jumpstart in space technology. Launched by President Eisenhower,  DARPA was set up to prevent “surprises”. Since the last three decades, DARPA has grown into the biggest defense research body on earth that is pushing the extreme frontiers of science  to advance America’s military might in air, sea and on land.