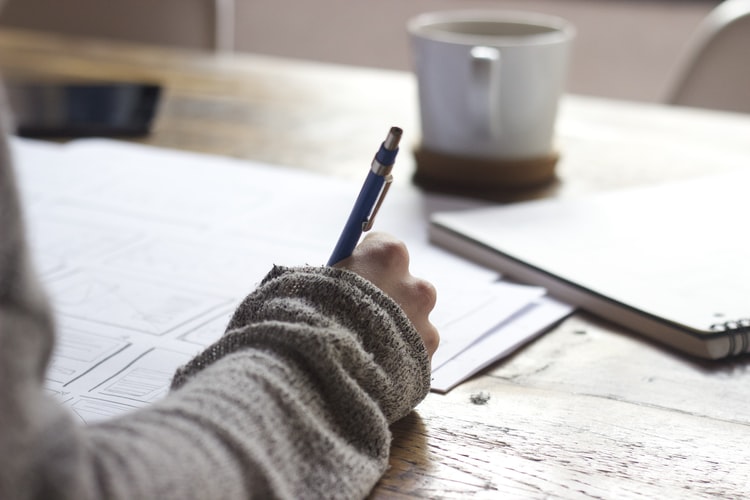 In this article, we list down the top 8 resources to learn Anaconda.

1| Getting started with Anaconda

About: What’s better than to learn from the maker’s itself? This is the official documentation by the Anaconda team where you will learn how to write your first Python project using Anaconda, learn how to use Anaconda’s graphical user interface, how to get started with conda, among others. You can also try both conda and Navigator to see which is right for you to manage your packages and environments and much more.

2| Python Anaconda Tutorial: Everything You Need To Know

About: In this Python Anaconda tutorial, you will learn the step by step process of how to use Anaconda for Python programming. The topics included in this tutorial are an introduction to Anaconda, how to install Python libraries in Anaconda, Anaconda navigator, use cases of Python fundamentals, data analytics, and other such.

About: In this Python Anaconda tutorial, you will learn about Anaconda and its benefits, the installation process, how to install Python libraries, how you can work with Anaconda, among others. You will also learn the use cases of this popular platform along with the companies that are using Anaconda.

4| Get started with Python and Anaconda

About: In this tutorial, you will gain the essential Anaconda skills you need for data science and machine learning. The topics included are Conda essentials, building and distributing packages with Conda, introduction to Git, introduction to Shell, introduction to data visualisation in Python, creating data-driven graphics with Bokeh, manipulating data frames with Pandas, and much more.

About: In this tutorial, you will walk through some of the basics of Anaconda, Conda, and Spyder for the Python programming language and will be introduced to the concepts needed to begin creating your own projects. You will learn from the very basics such as installing in CentOS and Ubuntu, creating a new environment, installing packages, basics of Anaconda Navigator, spyder, and other such.

7| Introduction to Python with Anaconda for Beginners

About: In this tutorial, you will discover how to set up a Python machine learning development environment using Anaconda. The tutorial includes steps to download and install Anaconda and how to start and update it, and finally the steps to install deep learning libraries. After completing this tutorial, you will have a working Python environment to begin learning, practising, and developing machine learning and deep learning software.