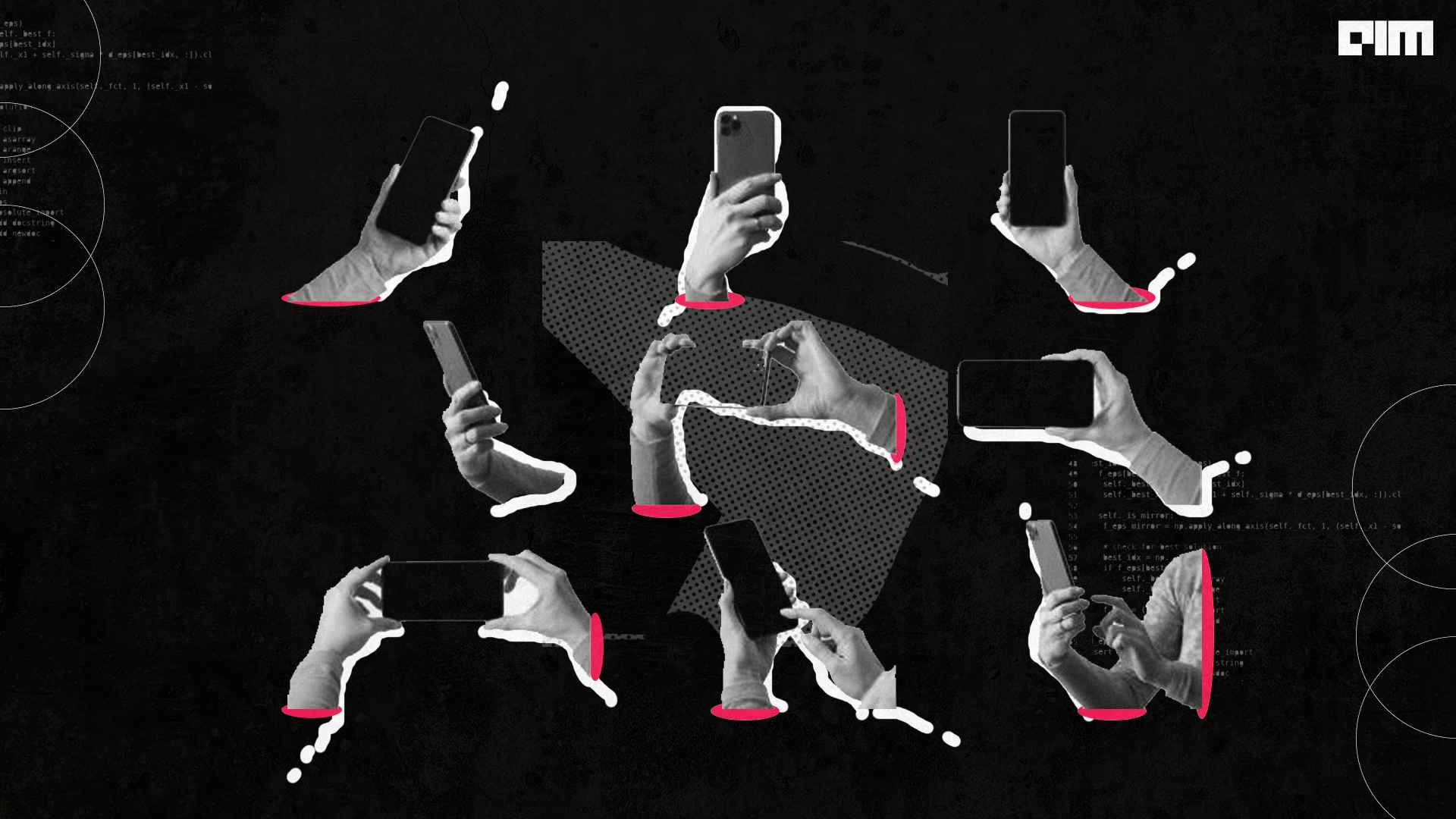 Artificial intelligence has enhanced mobile phone features drastically. AI truly puts the smart in the smartphone. As per a Gartner report, AI has become a major differentiator, helping major manufacturers retain their customer base and add new ones. The AI solutions running on smartphones will become an even more important part of the vendor roadmap in the near future as the smartphone market transitions from selling products to delivering personalised experiences. Today AI is integrated in your smartphone through cameras, voice assistants, AR/VR features, facial recognition and many other such features.

2021 was chock-a-block with some major announcements in the smartphone industry. The recurring theme, however, was the extensive use of AI-based tech for feature enhancement. In this article, we list some of these major releases.

Just two months back, Apple unveiled the iPhone 13 series. The biggest highlight of the smartphones is that they come with A15 Bionic chips that render faster Neural Engine. Apple calls it “the fastest chip in a smartphone.” The new and improved neural engine helps Siri in improved text to speech and better live text action.

The new iPhone uses 5-nanometer technology and has nearly 15 billion transistors to tackle the most demanding tasks, including the latest computational photography features. It has a 6-core CPU with two high performance cores, four power efficiency core and a 4-core GPU.

In the latest test performed by tech website Notebookcheck, it was found that the Apple A15 Bionic chip defeated Google Tensor machine learning capabilities. The test was done on the new Geekbench ML app that has been developed specifically to measure machine learning performance.

Google has focused on AI and ambient computer features for this phone and also introduced a custom Tensor Soc in the Pixel 6 phones. This phone contains features like Face Unblur, Magic Eraser, Direct My Call, Wait Times, and Live Translate. The Pixel 6 series also has ML-based grammar correction capabilities which acts as one types. The Pixel 6 also has made good progress in language recognition where it can isolate the user’s voice in very noisy environments when recording a selfie video.

Face Unblur-To remove blurry pictures in photos, the phone will recognise if a face is out of focus even before the photo is taken through facial recognition model. It will activate the second camera if it detects the possibility of a blurry image. It then shoots two images with the main camera and the ultra wide lens. The phone combines the two images together to produce a sharper output.

Magic Eraser-The smartphone user can mark and remove objects they want to in images through this feature. The area on the picture that is removed is filled up with the help of AI mechanisms that suit the image.

This phone uses AI capabilities in the camera where the AI can distinguish between the subject from the background. The camera also comes with features like Face Detection, Touch to focus, Digital Zoom etc. The OnePlus 9 Pro has a Snapdragon 888 processor with the Adreno 660 GPU, 128 or 256 GB of non-expandable UFS 3.0 storage, 8 and 12 GB of RAM.

The phone uses AI algorithms for videography. It uses Bokeh Flare Portrait Video that turns background lights into “dreamy circles” to enhance the quality of pictures and videos. It also contains an AI Highlight video feature that combines Live HDR and Ultra Night Video Algorithms to adjust the natural light automatically. In addition, the phone is equipped with a Portrait beautification feature that uses AI algorithms to focus on 193 facial points, as per the company.