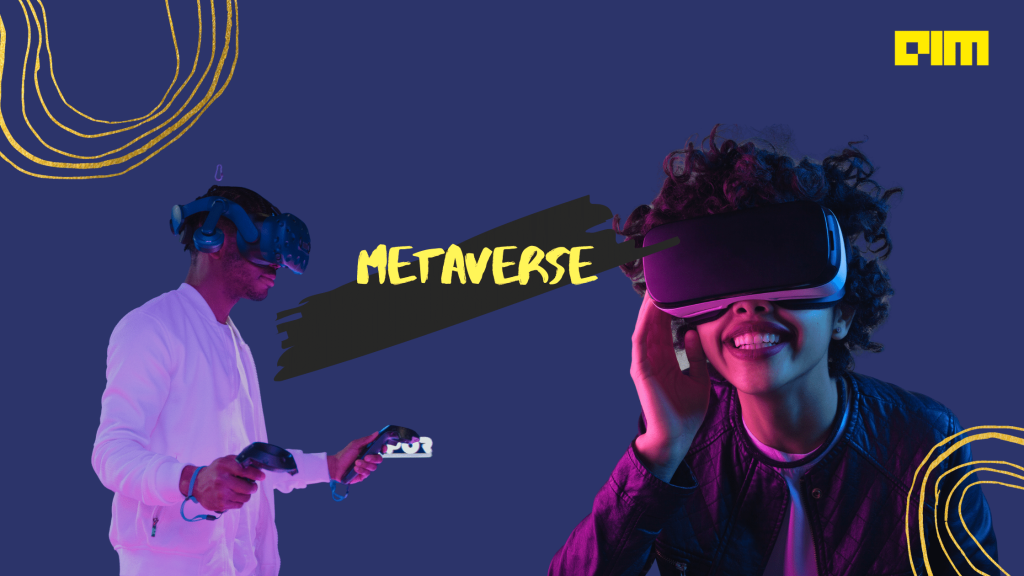 Metaverse is widely tabbed as the next phase in human evolution. The immersive cyberspace is no longer the stuff of science fiction. Though a consistent definition is yet to emerge, in broad terms, Metaverse is a network of 3D virtual worlds that taps technologies such as VR and AR to build a social connection and is powered by a digital economy. Recently, Facebook has committed USD 10 billion to build its metaverse, electrifying the conversation around the topic. However, Facebook (now rebranded as Meta) is not the only game in the Metaverse town.

Below, we take a look at the major Metaverse platforms brimming with potential.

Ari Meilich and Esteban Ordano (both from Argentina) founded Decentraland,  an open-source 3D virtual world platform, in 2015. The platform’s digital Land had an asking price of $20 and its cryptocurrency, MANA, traded at $0.02 during its launch in 2017. The platform was opened to the public in February 2020, and is overseen by the Decentraland Foundation. Decentraland is one of the oldest Metaverse platforms and has collaborated with Samsung and Australian Open (AO) in the past.

Decentraland is a single-layered metaverse platform divided into equal grids. Every single coordinate is called LAND. The supply of land is limited and only the community has the mandate to create more land through Decentraland DAO (a decision-making tool for LAND and MANA holders).

Artur Sychov’s brain child Somnium Space is a VR world on the Metaverse. The first working drafts of the platform were launched in 2017. Somnium Space was made available to the public from September 2018. The land on Somnium Space is uneven and comes with an erc20 token called Somnium Space CUBEs. The space is used through VR, PC and Web, which is usable even on mobile. The highest focus is on the VR experience.

Somnium Space has 5,000 land parcels unevenly divided in different plots along a pre-generated map. The team also releases new land once in a while.

The Somnium Builder allows users to carve their own place from already generated assets. Meanwhile, a Unity SDK is in the works.

Sandbox, founded by Arthur Madrid (CEO) and Sébastien Borget (COO), started its life as a game in 2012. Animoca Brands acquired the company in 2018 and introduced 3D and blockchain to the game. The metaverse shift happened in November 2021. The currency on Sandbox is SAND. The company is working with multiple partners in the entertainment, finance, gaming, real estate and Hongkong film industry to create a virtual Mega City.

Sandbox is a single Metaverse layer divided evenly into a grid. All the land is the same size and users can combine their plots to generate bigger places. The supply of land is limited. Sandbox land is sold through auctions and can be bought using SAND currency available on Binance.