Understanding The 5 Factors Of Multi-Factor Authentication 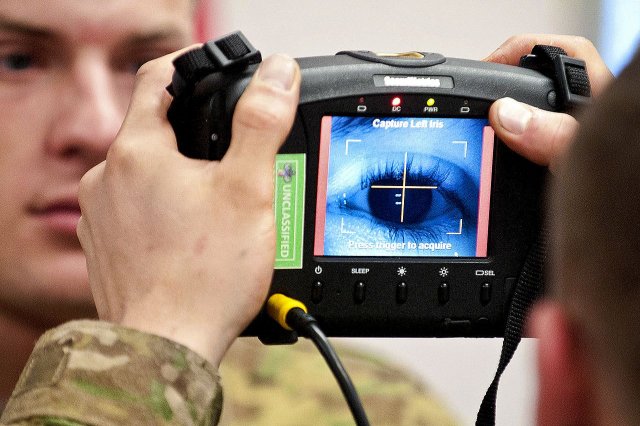 Since the very beginning, the internet has been an important part of our lives — it has made many aspects of life smoother. However, nothing comes without cons — with all the benefits that people are getting on a daily basis from the internet, they are neglecting their personal and professional data security.

Cyber-attacks over the past couple of years have increased significantly, and from almost everyone with access to the internet is becoming victims of these attacks. Even though organisations are spending billions of dollars on security, the hackers don’t seem to be worried — they are too becoming sophisticated year by year.

Then what should we do? It is no surprise that we cannot be completely safe on the internet. While organisations are strengthening their cybersecurity infrastructure, we as users can also take up some of the latest, advanced methods to protect ourselves — if not completely, then at least to an extent.

The Importance Of Multi-Factor Authentication

Even though passwords are important, they have become ancient. Gone are the days when you would rely on a “strong password” with a combination of alphabets, numbers and symbols. Today, password hacks have become one of the easiest things for hackers. According to a source, compromised passwords cause 81% of data breaches. Also, the major issues when a password is hacked is that the computer doesn’t bother whether the user entering the password is genuine — it just grants access to anyone who enters it right. So, in order to make the security stronger, authentication processes have emerged and one of the strongest authentications is Multi-Factor Authentication (MFA).

But why multi-factor authentication is considered to be one of the best ways to stay safe and secure? Because of the combination of the factors. There are usually three factors involved:  Something you know, something you have, and something you are (which is basically biometrics). However, today two more factors have also been added: Somewhere you are and Something you do.

So, in order to understand properly, in this article, we will have a look at these 5 factors of authentication.

The Important Factors Of MFA

This is the most basic yet one of the foremost factors of MFA. “Something You Know” basically refers to things that can be memories and can be used to gain access to something. For example, a password is a something you know factor — you can always memorize a password and use it every time you are asked to provide in order to gain access. However, sometimes it gets tough to memorize passwords that are longer, so in that case, you can always use a trusted password manager.

Another example would be security questions that are being asked when you go for a password reset. That is also considered as something you know factor.

This factor basically refers to something you have physically or something you can’t know. One time passwords (OTP) usually come under Something You Have factor, as you can’t memorize an OTP and it always comes to a device you own. There are basically two times of OTP/authentication tokens: Hard and soft. A hard token is nothing but a device with a specific number that can be used to gain access, and the soft token is a text message or an email with a number the comes to your mobile device. For example, have you ever seen when you try to log into your google account, your mobile device pops a number? That is a soft token.

This is considered to be one most secured factors in MFA. This basically refers to biometrics. When we say Something you are, we mean a feature that only you possess such as the retina, fingerprint, palm, face, voice etc. For example, your fingerprints would not match anyone else’s fingerprints. Today, biometrics has become one of the most sought after way of securing and strengthening cybersecurity.

If you use banking applications, you must have noticed that they have implemented biometrics to log in. So, until and unless you don’t tap your finger on the fingerprint reader, one cannot have access. Another example of biometric is face detection. A lot of smart devices have incorporated this method on their smartphones. So, the camera recognizes your face and unlocks the devices.

I am pretty sure, many of you have received notifications and emails regarding the suspicious attempt of login. If you see closely, those notifications and emails will also tell you from where it was attempted. So basically this feature is used to inform the user if there is anything wrong happening with their account. This amazing feature makes use of Internet protocol address (IP address) and MAC address to detect the location.

Something You Do refers to some few things that you do to unlock or gain access — this might be a gesture or touch. For example, there is an unlock feature called the Picture Password. So, what happens in picture password is you set a few points on the picture and every time you want to unlock the computer you tap those specific points. The advantage here is that it is not easy to guess specific points, which makes it pretty tough for someone to gain unauthorised access.

Whether you are an organisation or an individual, it is always imperative to keep cybersecurity on top of your priority list. While there are talks and facts that with the advancing technology, hackers across the globe are also discovering new ways to compromise your privacy, one just cannot sit idle and wait for things to happen — take measures that would keep you safe from the upcoming hacks.