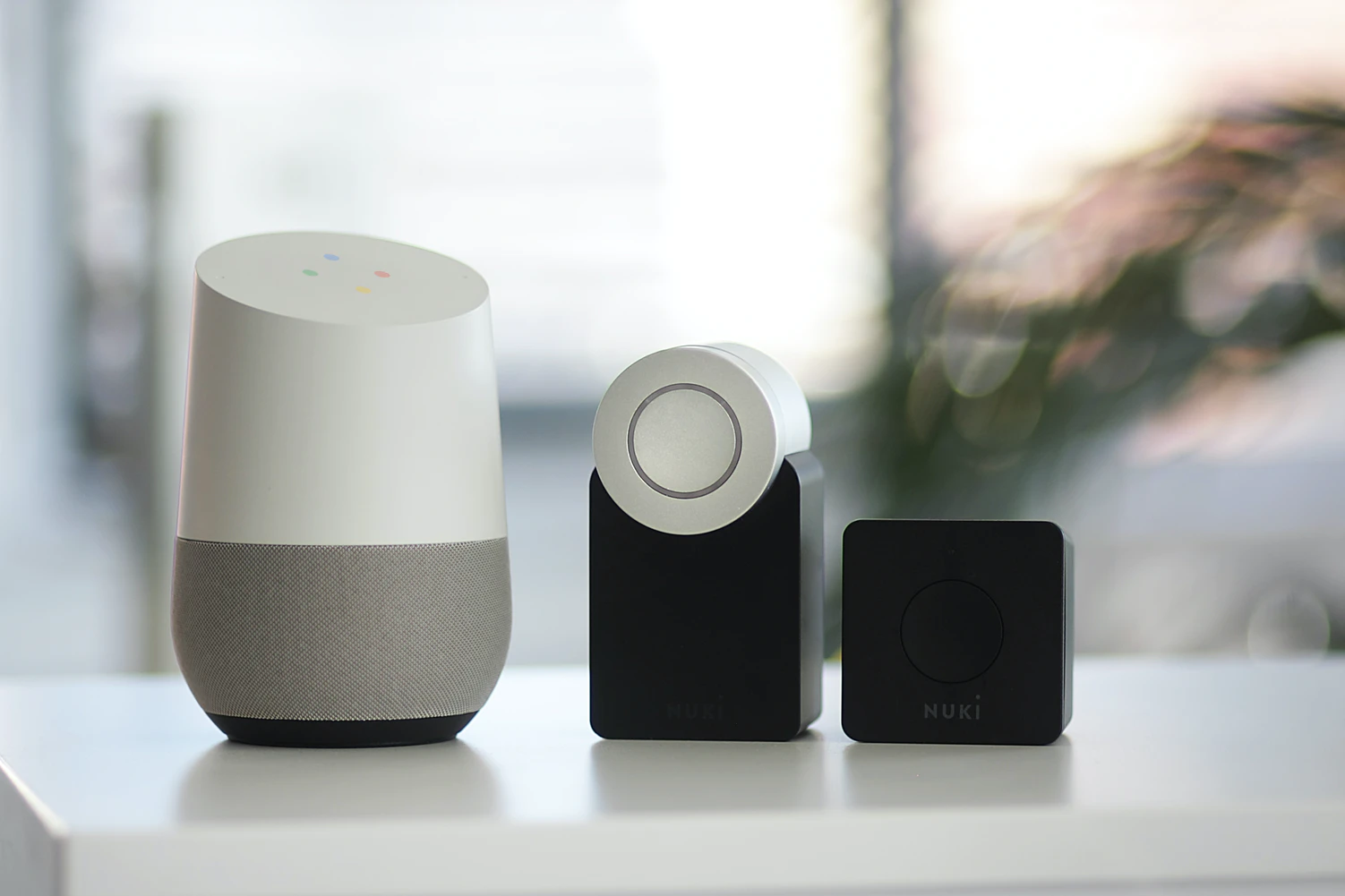 “Future of voice assistance will be multi-assistant, multi-platform, multi-device, multimodal, and multi-use.”

Imagine using the same device to command Google Assistant for booking tickets, Alexa to play a song and Cortana to schedule a meeting on Outlook. Voice Interoperability Initiative was first launched by Amazon back in 2019 with support from 30 companies (now 80) including global brands like Baidu, BMW, Bose, Microsoft, Salesforce, Sony and more. Today, companies like Facebook and Intel are part of this initiative. For example, Facebook’s video calling service, Portal, also supports Alexa. Qualcomm, also part of Amazon’s interoperability initiative, already allows its chipsets to function on multiple wake word engines to run simultaneously on a single device.

With the use of chat assistants on the rise, these initiatives couldn’t have come at a better time. Now, the Linux Foundation wants to chip in. The organisation thinks there is a “trust gap” raising critical questions of privacy, data security, ease of use, brand protection, interoperability, and equal and unbiased access for all.

To establish voice interoperability and standardisation and to win the user’s trust, the foundation has recently launched the Open Voice Network (OVN). The Open Voice Network is an independently funded and governed non-profit industry association which operates as a directed fund of the Linux Foundation. The founding members of OVN include Target, Schwarz Gruppe, Wegmans Food Markets, Microsoft, Veritone, and Deutsche Telekom.

The objective of Voice Interoperability Initiatives is to provide customers with choice and flexibility through multiple, interoperable voice services.  The Open Voice Network especially, is guided by four values:

The OVN community claims voice will soon become a common interface for every digital device. But experts have started to wonder if automated speech recognition technology might fall short of its potential for acceptance and enterprise value. According to Mike Dolan, senior VP at the Linux Foundation, voice is soon expected to become a primary mode of communication with the digital world by connecting millions of users through billions of sites, smart environments and AI bots. It’s already been used beyond smart speakers; in automobiles, smartphones and home electronics. “Impact of voice on industries including commerce, transportation, healthcare and entertainment is staggering and we’re excited to bring it under the open governance model of the Linux foundation to grow the community and pave a way forward,” said Dolan.

“To speak is human, and voice is rapidly becoming the primary interaction modality between users and their devices and services at home and work.”

Since voice assistants depend upon technologies like Automatic Speech Recognition (ASR), Natural Language Processing (NLP) and Machine Learning (ML), more devices and services can interact openly and safely with one another. In 2019, Amazon even proposed a multi-agent design that would allow the users to interact with multiple assistants with multiple wake words. Linux foundation believes consumers and businesses can tap into technologies like conversational AI for customer service, commerce and more. According to the press release, the Open Voice Network will: