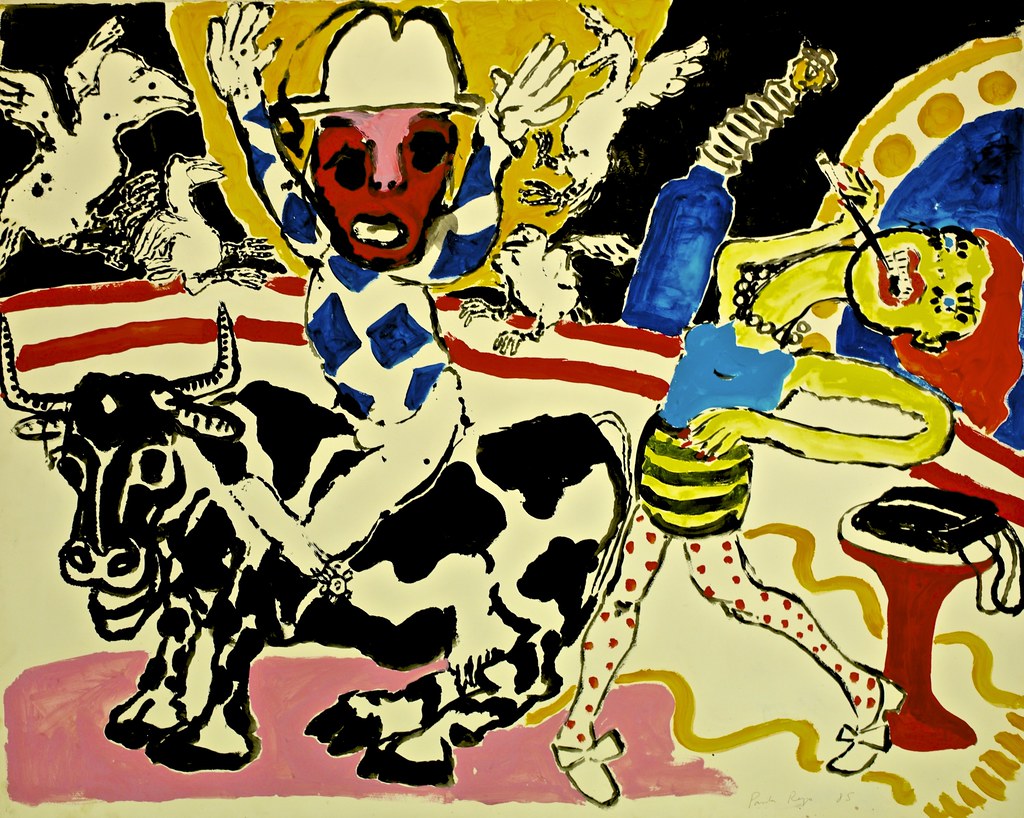 Building self-aware machines has been the ultimate goal for humans for decades now. Researchers have worked for years to create systems in the form of AI systems and robots that can think and act like humans. However, when it comes to creating a human-like machine, the one roadblock has always been consciousness.

Human consciousness is a complicated subject that often comes at a very philosophical and supernatural level. It proposes a metaphysical phenomenon that provides consciousness in ways that don’t interact with the physical world at all.

While we have been trying to build machines and AI systems that can pose some level of self-awareness and consciousness, the question that has intrigued many is whether the effort to build intelligent software teach us about the nature of the human mind?

As many researchers argue, if you want to understand consciousness, why start with the most complex conscious being — the human? It’s like starting uphill. It will be more beneficial to look at simpler systems that are potentially easier to understand. Smaller things such as robotics and AI can teach more about consciousness than humans.

Researchers have taken up to exploring AI and neuroscience to study if they are capable of instigating a sense of consciousness in humans. This has inspired new fields of evidence-based philosophical thinking. The insights generated from it are enormously interesting and help to better outline a coherent theory of consciousness.

Consciousness is often considered a fluffy word which has no clear definitions. It often gets twisted when people are looking to understand what is sentience, creativity, emotions and what it means to be human.

Talking about self-awareness or consciousness in a machine, while many may think that robot will suddenly wake up and start talking, but in actuality, it may mean trivial things like an awareness of where the hand is going to move. While machines have been slowly able to achieve that, there are a few things that humans can learn from them.

What AI Can Teach Us About Self-Awareness

Concentration: AI and robotics forces you to translate your understanding into an algorithm and mechanism. To teach AI to work, you cannot beat around the bush and use empty words that have open-ended meanings. Words and sentences that mean different things to people may not make sense for AI and it is too vague to translate into a machine. AI forces humans to concentrate and make sense of the words they say, making them self aware.

Live a purposed and simplified life: It would also mean that it helps in simplifying life by bringing changes such as the use of simpler words and stopping the use of complicated words and sentences. While philosophers have not been able to make a lot of progress around it, neuroscientists approach consciousness in a more quantitative way that will make it easier to get a better sense of consciousness.

Thinking logical and relying less on intuition: We have seen in the past wherein AI has conveniently defeated humans in many of the games, the most popular being AI defeating the Go champions. The AI here could be seen making many unconventional moves that were not necessarily programmed by a human. This development taught the Go Champion Lee Sedol to have more flexibility in thoughts. It also taught him to more accurately predict the next move instead of depending on his intuition. It also teaches to question assumptions.

No bias: It is well known that humans often get into unconscious bias and it often gets adopted as the best practice and the right thing to do. The years of bias often becomes a benchmark that may often translate into even AI systems that we are trying to create. On the contrary, AI systems and robots don’t suffer from these human traits all by themselves. If given to program on its own without any biased data, AI systems may have more unbiased views than humans.

Keep improvising: The above instance also teaches that just as AI systems and robots keep improvising on the ways to behave and act, humans should keep improvising whenever it is possible. The best thing about AI is that they are fed with data just once but keep showing better ways of using the data.

Machine Consciousness Might Be Difficult To Achieve, But Some Concrete Research is Underway