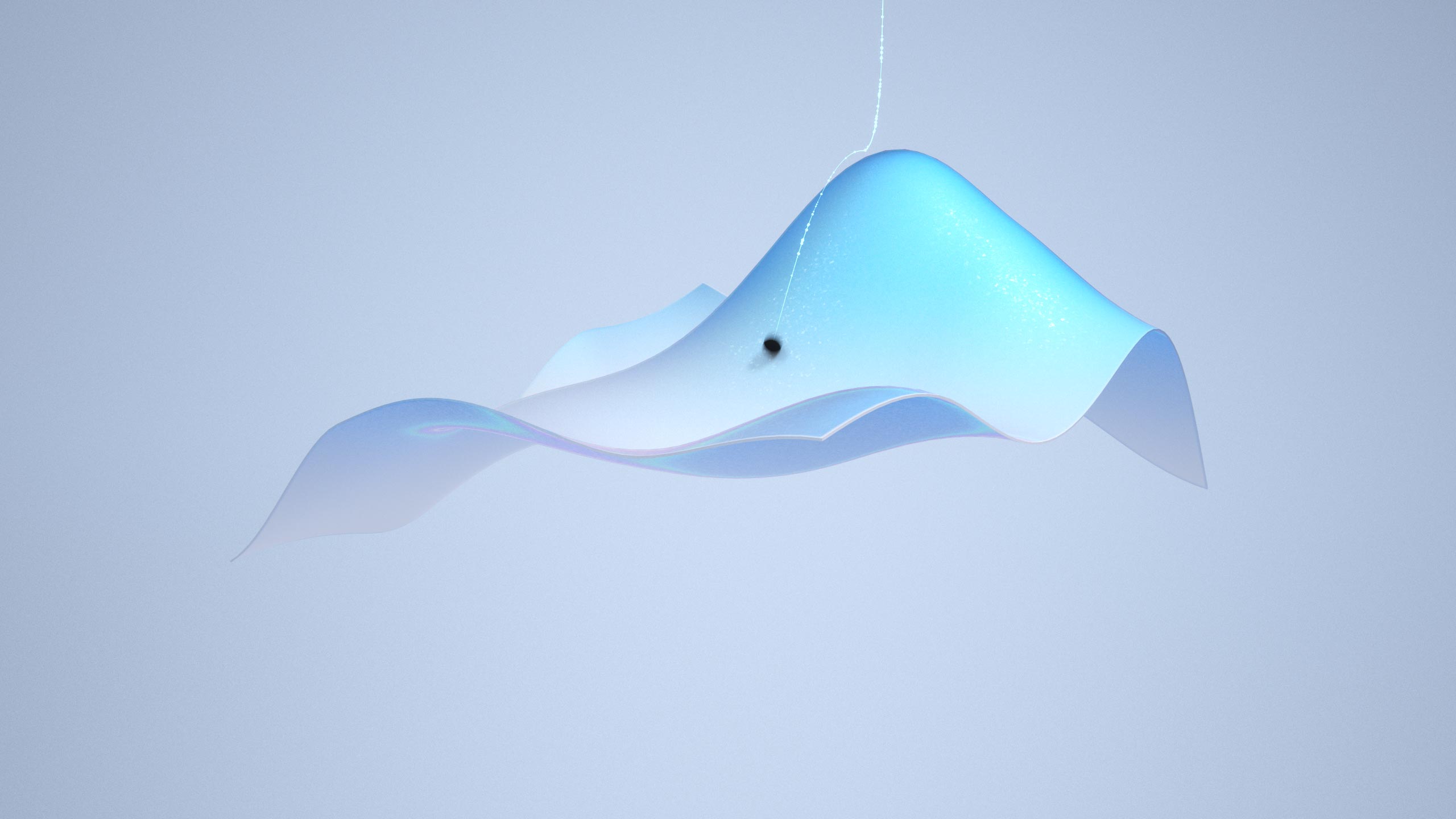 We have seen the ability of neural networks to provide best-in-class performance in a wide range of applications such as computer vision, language processing, augmented reality, etc. In spite of all of that greatness, neural networks can befall if they are not trained effectively and raise the consequences like the plateau problem. This is a phenomenon where the loss value stops decreasing during the process of learning and decelerates the performance of the optimizer algorithm. Here in this article, we will discuss the plateau phenomenon in detail with its causes and how to fix it. The following major points will be covered in this article.

However, we all have seen practically while training the neural network that after a limited number of steps, the loss function begins to slow down dramatically. After appearing to rest for a long period of time, the loss may suddenly start dropping rapidly again for no apparent cause, and this process continues till we run out of steps.

To understand it in a better way, we will refer to a few examples from a research paper by AINSWORTH and SHIN on the plateau phenomenon.

The above Training loss Vs Epoch curves are obtained for a two-layer RELU network with a width of 100 which was trying to approximate the sin(5πx) function using gradient descent optimizer with a mean squared loss and a learning rate of 0.001.

As we can see in figure 1(a), for the first 10 epochs, the loss decreases drastically but afterwards, it tends to saturate for a long period of time (literally till 10^4 epochs). After having such a long computation, the loss again tends to fall drastically as shown in figure 1(b), and then again saturates.

Many of us might conclude this model by observing the curve shown in 1(a), but the thing is that if we train our network for more epochs than the previous one then there is a chance of convergence of the model at a better point.

These Plateau events not only complicate the decision on whether to stop the gradient drop but also slow down convergence with an increasing number of seemingly superfluous iterations spent traversing a plateau before entering a new regime in which the loss decreases rapidly.

There, in the optimization, we can see that our loss landscape may have two types of problematic areas: saddle points and local minima. Indeed, this could be the reason why our loss does not improve any further, particularly when your learning rate becomes very low at a given moment in time, either because it is programmed that way or because it has decayed to extremely low values.

The loss landscapes in this case are essentially the z values for the x and y inputs of the hypothetical loss function that generated them. If they are the result of a function, we may be able to compute the derivative of that function as well. As a result, we may compute the gradient for that specific (x,y) position, as well as the direction and speed of change at that point.

Indeed, when our training process encounters a local minimum, this can be a bottleneck. See the below figure shows the local minimum point in red dot;

The point, in this case, is an extremum, which is excellent, but the gradient is zero. If our learning rate is too low, you may not be able to escape the local minimum. Remember that while explaining the plateau in figure 1 (a), we noticed that the loss value in your hypothetical training situation began balancing around some constant number. This figure could reflect the local minimum.

On the basis of examples in a training dataset, a neural network learns or approximates a function that optimally maps input to output. In other words, the learning rate hyperparameter determines how fast the model learns. When the weights are updated, such as at the end of a batch of training examples, it controls the amount of allocated error that is used to update the model’s weights.

This means that, given an optimal learning rate and a particular number of training iterations, a model will learn to best mimic a function with respect to available resources (for example, layers).

For example, when the learning rate is excessively high, the model’s performance (such as training loss) will fluctuate over a period of training epochs. According to the theory, diverging weights are responsible for the oscillation of loss. The problem with a low learning rate is that it may never converge or it may get trapped on a suboptimal solution.

Methods to Overcome a Plateau Problem

The following approaches are used to overcome the plateau problem:-

Learning rate annealing is the most widely used approach, which proposes starting with a reasonably high learning rate and gradually reducing it during training. The idea behind this method is that we want to get from the initial parameters to a range of excellent parameter values quickly, but we also want a learning rate low enough to explore the deeper, but narrower regions of the loss function.

The above learning scheme shows a wonderful balance between passing over local minima while still allowing yourself to look around in detail. Rather than focusing on short-term gains, this technique focuses on long-term gains.

Most of us while training the network had definitely encountered this issue, especially dealing with transfer learning modules. Now going through this article, we have understood the phenomenon in detail by knowing its major cause and we can overcome this cause. There is an automated process for learning which implements the Cyclical Learning rate process. You can try it out here.

A Complete Understanding of Dense Layers in Neural Networks