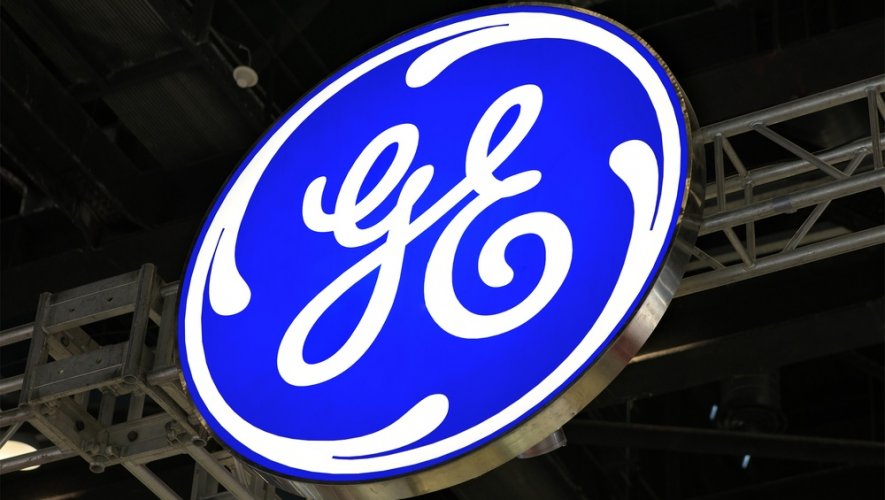 There was no bigger controversy last week than GE’s stock plummeting 11% on 15 August in the midst of fraud accusations which is finding echoes in the 2001 Enron Corporation scandal. A 175-page “whistle-blower report” has alleged that there is a $38 billion worth of fraud at GE and the American multinational is at the brink of insolvency. Financial fraud investigator Harry Markopolos who blew the whistle on the mega-conglomerate has revealed that the power and aviation giant was cooking up the books at its oil and gas unit Baker Hughes and lying to insurance regulators about it.

GE’s dizzying fall will not only have the American shareholders in a tizzy, but the downward spiral of the “new Enron in making” can also have an impact for the Indian IT industry — with India being one of the major delivery centres (offshore hub) for the industrial giant. The company which has a 117-year-old presence in India (it originally set up shop in 1902) was the first to set up offshore development centres in India. There was a time when these centres accounted for nearly 5% of India’s software exports.

GE Built The Formative Years Of Indian IT Majors

With India as its global engineering base, GE was the biggest customer for TCS, Wipro, Tech Mahindra and Infosys with its business accounting for nearly 30-50% of revenue. Clearly, GE, with deep verticals in aviation, oil and gas, aviation and healthcare was the biggest outsourcer to Indian IT firms. In a way, GE more than any other company significantly contributed to the offshoring tag in India and also contributed to the formative growth at Genpact, Wipro, Infosys and especially TCS and Tech Mahindra.

But all that changed when the American conglomerate changed gears and shifted its business model to become more focused on solutions and started investing in IT platforms like Predix to power its mission-critical operations. With deep institutional knowledge and heavy product expertise, GE gradually reduced its outsourcing business to India, cutting down from 74% to 50% when CIO Jim Fowler took over. With the setting up of GE Digital, all commercial software and internal software development happened in-house. By bringing more hands-on work inside, GE pulled all its capabilities together to solve mission-critical problems in-house. GE differentiated itself from its software development partners/IT vendors by growing an ecosystem of developers and focusing on its product expertise and deep institutional knowledge.

GE’s ‘Enron’ Scandal And Its Effect On Indian Vendors

So will the current downturn have an impact on Indian IT firms? GE is already under stress — its division GE Capital posted an $89 million loss threatening to take the industrial conglomerate under. The company was marked by several exits and its CEO Larry Culp termed it a year of reset. Now, Indian IT bellwethers are upping the digital transformation ante and latching on to newer contracts and chasing the 100 billion opportunities. For example, TCS, the country’s biggest software exporter is investing heavily in automation and AI use cases to create more value. The Indian IT bellwether is foraying into new growth areas. In a bid to redefine the semiconductor industry, TCS set up a Semiconductor Centre of Excellence (CoE) aimed at designing and building closed-loop systems which leverage automation and analytics to create solutions like robots.

With the traditional boundaries between traditional IT and digital services blurring, Indian IT bellwethers are moving into AI and IoT-centric digital transformation. For example, Bangalore mega IT services provider Infosys set up IoT as a separate horizontal business unit to capitalise on Industry 4.0. According to the Nelson Hall report, the overall digital transformation revenue accounts for ~28% of the company’s total revenue of $11.3 billion Indian IT major Wipro has entrenched its big data and analytics business and positions its capabilities and has invested in several IPs including Insights-as-a-Service, Digital Service Hub and a Data Discovery Platform. DDP can be a game-changer for Wipro, the integrated platform which provides clients access to big data and analytics tools from different clouds like AWS, Azure and IBM Bluemix. With key clients like Capital One, BP, VISA, Sears, Best Buy, Cisco, J&J, CVS among others, Wipro is also making inroads with startups for providing analytics solutions.

Overall, it’s hard to say whether GE’s current financial fraud crisis will strongly impact Indian IT majors whose formative years were nurtured by the industrial giant. Indian IT vendors have weaned away from GE and invested in other IPs as growth generators. Also, given the recent shift towards a more “digital portfolio” which leans towards AI, analytics and automation, and the recent downturn in the market, GE’s latest alleged fraud won’t upset Indian IT landscape.

How Conversational AI Is Changing The Face Of Modern B2C Communication