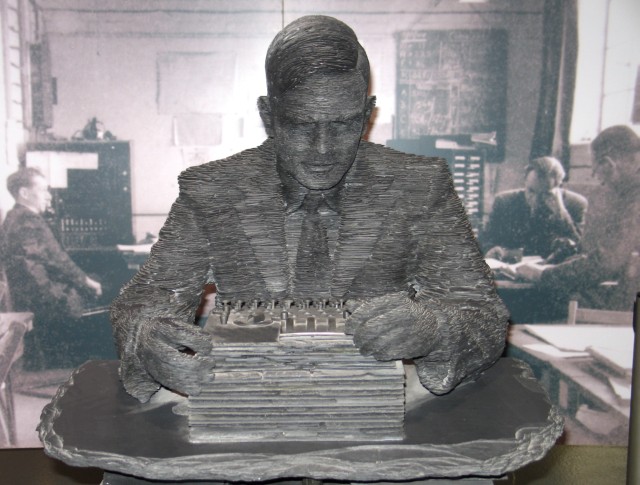 Artificial intelligence is one of the most exciting fields in the world of technology today. It is so powerful, yet subtle that our lives are deeply impacted by it one way or another, and many of us don’t even know it.

AI has just as easily become a part of modern Indian workplaces. That is why everyone, including the ones who come from a non-technical background, must be aware of certain basic concepts in AI:

Everyone uses YouTube and Google regularly. To understand these apps and similar search engines better, you must know that they are powered by AI as well. The recommendations that you get when you type something is called predictive searching. This system is made using lots of data about the user collected by Google and may include data like location, age and other personal data. Using this data, the AI predicts what you might be interested in and suggests accordingly. Not only Google and Facebook, but most services like Amazon, Flipkart, Spotify and others use it.

Autonomy simply means the machines doing all the work by themselves — with negligible help from humans. Many companies use autonomous AI for a variety of things to reduce human labour. For example, robots are programmed to pick things up and put it at a particular space. A more complex and advanced example of this would be the use of AI for autonomous cars, something which has active research going on worldwide. Some of the Indian efforts in this regard include Fisheybox, ATImotors and Auro Robotics. Autonomous has an AI in its backbone and is an everyday encountered technology, which is why everyone must be aware of it.

Natural Language Processing (NLP) is the ability of a machine to be able to learn human languages — spoken and written. Because we use language to interact with our devices, NLP became an integral part of our lives. Every non-technical person should know NLP because it is being deployed at a number of places like chatbots, the speech-to-text technologies and AI assistants like Siri, Alexa and Cortana. Autocorrect in mobile phones is another example of NLP.

With the advent of the terror revolving around AI, the Turing test is a method that checks whether a system can be called an AI or not. The Turing Test determines whether a computer can think like a human or not, testing the qualification of it as an AI. According to an interrogator, if he is unable to distinguish between a computer and a human, the AI passes the Turing Test.

Everyone must know about this technology backed by AI because of the influence that it has in various systems around. The system works by noting down various nodal points of the face and then saves the resulting data as a faceprint. Facial detection is used for fraud detection and in some airports at the security checks to make sure if the identity of the person matches correctly.

Mobile phone cameras use facial recognition to unlock phones. Facebook uses the same technology to help you tag your friends on pictures that you upload. All of this is the work of AI. A spam message to your colleague, might not be a spam message to you. Every person has a varied preference. Today, on Gmail, we have intelligence spam filters that help you get only the messages that you wish to receive with the help of AI. The system works by marking what the user chooses to mark as spam and not spam and learning from the choice of the user of what he may think is spam. The AI technology used for this is the artificial neural network. This system learns individual preferences of spam emails by learning from their previous experiences.

The assistants like Alexa, Siri, Cortana and even Google Assistant can perform a number of tasks like making appointments for you, setting reminders for you, playing music for you on demand. All these technologies commonly used are backed by AI. These smart assistants used on smartphones and households learn from instances and use NLP to perform all the desired tasks.

One of the most difficult challenges that AI faces is language processing. In many cases, language requires not just words, but the contextual information around it as well, in order to entirely understand it. Text to speech applications is an example of this. Other applications include analysing the resource workload and helping with optimising the resource pool of languages, helping to pick the best language for a particular job and so on.

The technology to recognise spoken works and be able to convert into text is voice to text. Google Assistant on our phones does that while browsing on the search engine. Many voice recognition products are becoming popular in the market and people use them on a daily basis. This is why everyone should know about it and the fact that it is supported by AI.