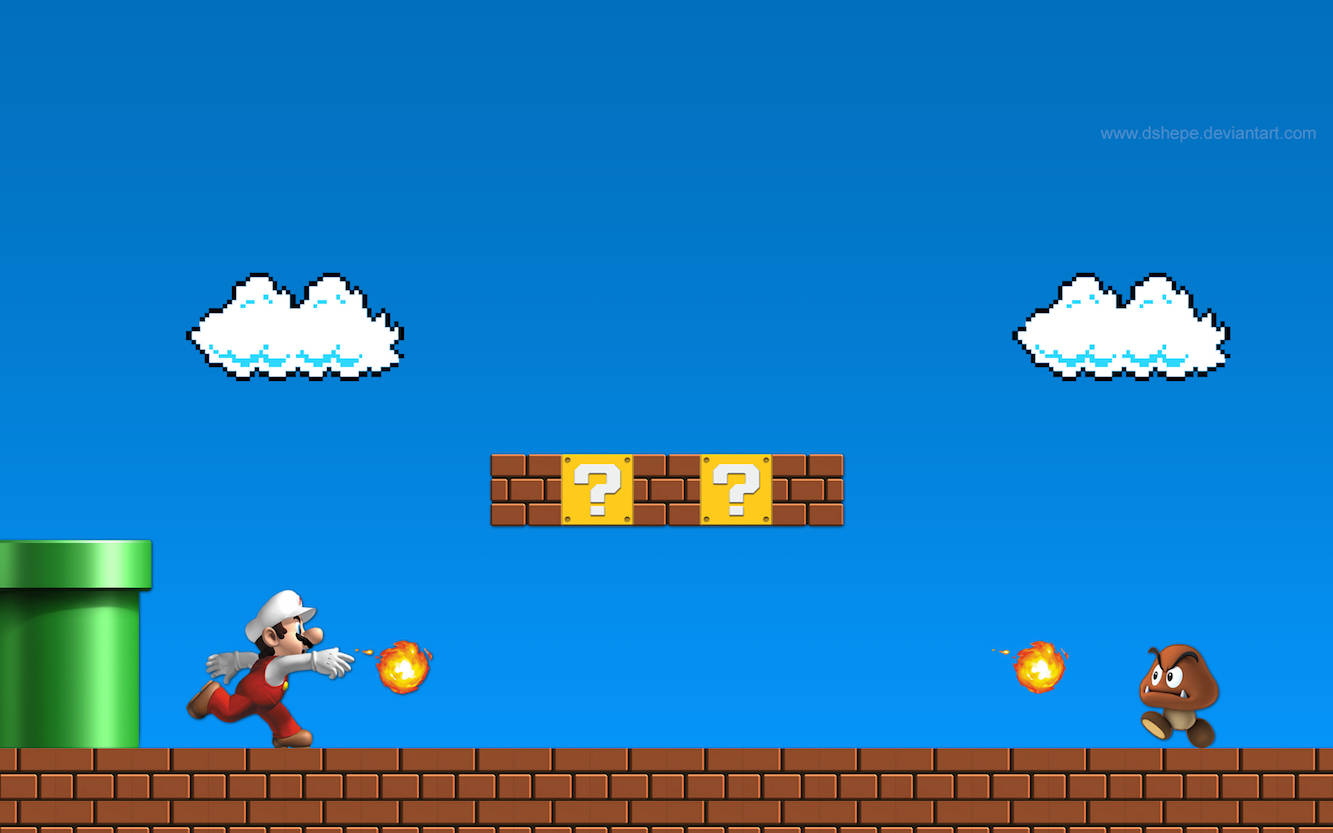 Artificial intelligence is getting ahead of humans in most popular games — it is capable of making complex decisions, and has come close to creativity. Game design and development is one of the hardest endeavours in today’s tech industry. With hundreds of players in the gaming market, it has become difficult for gaming companies to keep up with the current scenario and create quality games at the same time.

Researchers from Georgia Institute Of Technology have come up with a solution for exactly this problem. They worked on a narrow area of AI known as Procedural Level Generation via Machine Learning (PLGML) — the study of generating game levels with machine learning. This particular field has become popular since gaming can become a door to intelligent behaviour for AI agents.

Researchers Matthew Guzdial, Nicholas Liao, and Mark Riedl have worked on helping human game designers by augmenting them using AI agents. In a recent paper the researchers present a framework for co-creative level design with a PLGML agent. PLGML is based on Procedural content generation via machine learning (PCGML) which is a machine learning model training on existing corpus of game content to learn a distribution over possible game content. With this technique, new game content can be sampled and created using distribution. Despite much research and work, there were no solid ways how one could use PCGML to help a designer’s or content creators’ output.

There are some suggestions to use PCGML to generate content and minimise cost. Researchers have come up with a co-creative framework, also known as mixed initiative, where a human and an AI partner up to produce final game level or content. The chief aim of the research is to establish the following points:

They also did a user study to prove their arguments. To initiate the exploration of the domain they tried adapting PLGML paradigm to co-creation. The researchers called them the “AI level design partners” with Super Mario Bros as the domain. They also chose a Level Design Editor and used it as an interface between participants and the AI agent who is a design partner now. At all times there is always a back-end logging system which is responsible for tracking all events, which includes additions and deletions. It also tracks which entity (human or AI) was responsible for them.

According to the researchers the major components of the interface are:

The researchers also tried other approaches like Markov chains, Bayes nets and LSTM.

Gaming and AI applications have come closer in the previous few years. Recently, popular games like Mortal Kombat, Minecraft and others have started leveraging data and analytics to improve experiences of the players.

For example MadOverPoker, a popular Indian poker game is one of the fastest growing portals. They are one of the few corporatised online poker playing platforms, largely in an unorganised segment in India. The major focus of the gaming startup is to reap as much benefit as possible from the $50 billion global online gaming industry and to gobble up the interest of all the poker crazy players in India.

Talking to Analytics India Magazine, Amit Kanodia, co-founder and CEO of MadOverPoker said, “AI and gaming have become more symbiotic. A glimpse of the future can be seen from the fact that researchers have deployed AI into the game especially to learn from each player’s behaviour. This can further help gaming companies cater to individual player needs.”

Underlining the importance of AI for today’s game developers he added, “Even developers can gain from the system. Before AI, developers used to handle the progress of the game with what was effectively a script based on a flow diagram. So, if X happens then there’s a choice of Y and Z. The introduction of AI has introduced a whole new dynamic in the action of the game making it more random, free and true to real life.”

The user study contained 91 participants and they were supposed to interact with their AI partners. Interestingly, nearly 62% of respondents had previously designed Mario levels at least once. The first main aim was to analyse if the task of the level designing mattered and if the ordering of the pair of partners mattered as well. They found out that many developers were different with varied tastes and not all AI agents were suited to all developers.

In conclusion, the researcher said, “In a user study and two comparative evaluations, we demonstrated evidence towards the claim that existing PLGML methods are insufficient to address co-creation, and that co-creative AI level designers must train on datasets or approximated datasets of co-creative level design.”