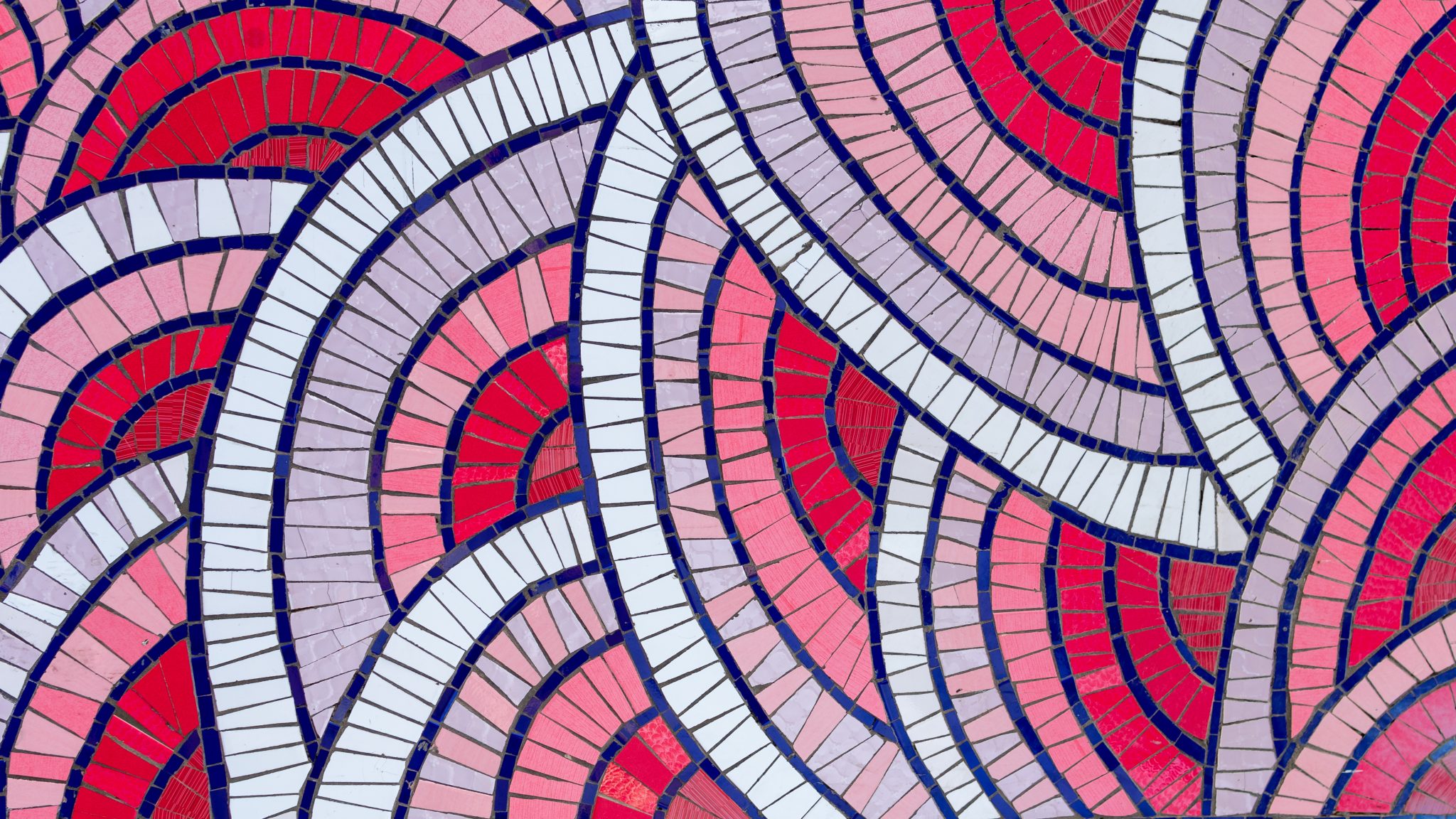 Recurrent Neural Networks (RNNs) have found widespread use  across a variety of domains from language modeling and machine translation to speech recognition and recommendation systems.

RNNs are built on the recursive formula, where the new state is a function of the old state and the input. And, RNNs excel for handling time series data.

However, when it comes to training these networks, few challenges surface.

The Need To Revisit And Revamp RNNs

Though RNNs have become immensely popular with the NLP tasks, their reputation of succumbing to exploding and vanishing gradients have put them in the back seat.

The main difficulty arises as error signal back-propagated through time (BPTT) suffers from exponential growth or decay, a dilemma commonly referred to as exploding or vanishing gradient.

The exploding gradients problem refers to the large increase in the norm of the gradient during training. Such events are caused by the explosion of the long term components, which can grow exponentially more than short term ones.

Gated variants of RNNs, such as long short-term memory (LSTM) networks and gated recurrent units (GRU) were introduced to alleviate these issues.

Identity  and orthogonal  initialization is  another proposed solution  to the exploding or vanishing gradient problem of Deep Neural Networks.

However,  some of these approaches come with significant computational overhead and reportedly hinder representation power of these models. Moreover, orthogonal weight matrices alone do not prevent exploding and vanishing gradients, due to the nonlinear nature of deep neural networks.

In  numerical  analysis, stability  theory addresses the  stability of solutions  of ODEs under small perturbations of initial conditions.

An ODE solution is stable if the long-term behaviour of the system does not depend significantly on the initial conditions.

The performance of the proposed antisymmetric networks is evaluated on four image classification tasks with long-range dependencies.

The classification is done by feeding pixels of the images as a sequence to RNNs and sending the last hidden state of the RNNs into a fully-connected layer and a softmax function.

Cross-entropy loss and stochastic gradient descent(SGD) with momentum and Adagrad as optimizers are used here.  In this work, the authors try to draw connections between RNNs and the ordinary differential equation theory and design  new recurrent architectures by discretizing ODEs.

This  new view  opens up possibilities to  exploit the computational and  theoretical success from dynamical  systems to understand and improve the trainability of RNNs.

AntisymmetricRNN is a discretization of ODEs. Besides its appealing theoretical properties, this model have competitive performance over strong recurrent baselines on a comprehensive set of benchmark tasks.

India Will Have 1 Million Job Openings In Cybersecurity By 2020, And This Institute Will Guarantee You A Placement

A Journey From Deep Space To Deep Learning: Interview With Astrophysicist And Kaggle GM Martin Henze