Deep Learning is a subset of Machine learning. It was developed to have an architecture and functionality similar to that of a human brain. 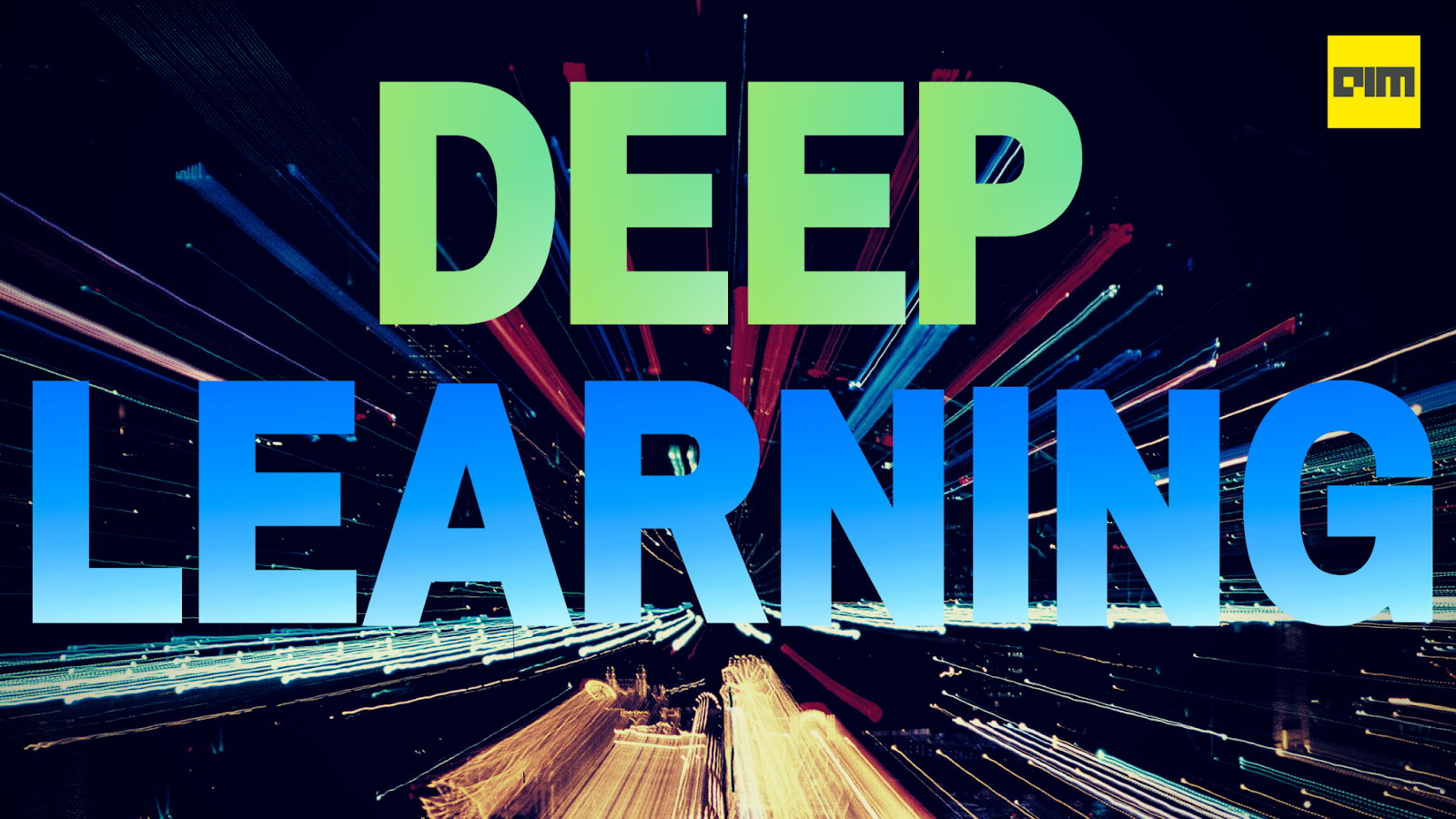 Deep Learning is a subset of Machine learning. It was developed to have an architecture and functionality similar to that of a human brain. The human brain is composed of neural networks that connect billions of neurons. Similarly, a deep learning architecture comprises artificial neural networks that connect a number of mathematical units called neurons.

Deep Learning is capable of modeling complex problems that, in some cases, exceed human performance! With tremendous victories in the deep learning domain, a few great frameworks have emerged, intending to generalize deep learning processes from data pre-processing to model deployment. Though there are countable deep learning frameworks in practice, TensorFlow and PyTorch remain the preferred ones among practitioners and researchers over the years.

A Neuron or Unit

A neuron is the fundamental building block of deep learning architecture. It is a simple mathematical operator that performs a weighted summation of its inputs. The inputs to a neuron can be either features of an input data point or the outputs of neurons of its previous neural layer. A neuron is also called a unit.

Inputs (X1, X2, X3) are multiplied by corresponding weights (w1, w2, w3) and added together to form the output (y). A bias (b) is necessarily included to represent the complement data that the input data fails to provide to demonstrate the actual pattern. Hence, the output is a linear function of the inputs.

Role of An Activation Function

There are many non-linear activation functions in practical use. However, ReLU, tanh, sigmoid and softmax are the widely used functions. For instance, ReLU, the acronym of Rectified Linear Unit, sets negative values to zero leaving positive values as such.

Bias and weights are known as the parameters of that neuron. There will be one bias for each neuron and a number of weights equal to the number of inputs to that neuron. Bias and weights are randomly assigned with some initial values during model building. During training, these values are updated suitably in iterative steps (termed technically as epochs). Finding the most suitable weights is called learning. At the end of training, the neural architecture and these weights are together called the trained Deep Learning Model.

A collection of neurons that receive inputs from the same source is called a neural layer. Though each neuron in a neural layer receives the same inputs, they differ by weight. Thus each neuron attempts to explore different patterns hidden in the data.

Let’s try to understand the implementation of a neural layer with a code example—import necessary libraries and modules.

We can proceed our discussion with a regression problem having structured data. This example is loaded from Google Colab’s in-built datasets. Readers may opt for their own data.

How many examples are there in the train and validation sets?

There are 17000 training examples and 3000 validation examples. There are nine columns in total, including the target column. Let’s check the usability of the raw train data.

Each feature is of float64 data type and there are no missing values in the train data. The data is clean and can be used as such.

Similarly, validation data has no missing values. Let’s split the features and target.

Let’s define a Keras dense layer with 3 units (or neurons) and a relu activation. Since there are 8 features in the train data, input_shape is [8].

This layer can be applied to data without training. However, the weights will be randomly initialized during its call.

Example data is ready and has the correct input shape as the layer expects.

Output has three entries each corresponding to the three neuron units. The first value is a positive number, whereas the next two values are zeros. This may be because of the ReLU activation that forces negative numbers to zero.

As expected the output array contains one positive and two negative values. (This may vary, as the weights are purely random)

It is clear that the presence of an activation function has no role in determining the number of parameters.

Let’s build a neural network with 4 layers, each with 256 units and ReLU activation functions. The final layer gives a single continuous output (regression problem). Hence, it must have a single unit without any activation.

The number of parameters in each neural layer can be calculated using the code,

The neural network is built and is ready for training. It is custom to apply data to an untrained model to check for any shape compatibility issues.

The neural network produces a numerical output value as expected.

Training is the process of updating weights iteratively so that the model can predict the output with minimal error. This needs two important functions: a loss function and an optimizer. A loss function determines the deviation of output from the ground truth value. An optimizer determines how to update the weights to reduce the loss in the next iteration (or for the next batch). The famous loss functions used in regression problems are mean absolute error (MAE) and mean squared error (MSE). The famous optimizers in deep learning are stochastic gradient descent (SGD) and its variants such as Adam and RMSProp.

Let’s start training by implementing an MAE loss function and an Adam optimizer.

It is a good habit to normalize or scale the input data before feeding it to a neural network in order to have a unified scale.

The neural network model is to be trained with batches of data (as SGD expects it). Updating weights is performed after each batch of data. The batch size should be high enough to represent the whole dataset. Here, we use a batch size of 256 and train the model for 100 epochs.

For better visual clarity, plot the loss values after the fifth epoch.

Visualizations are always great in communication. Here, the loss keeps on going down even till the 100th epoch. It suggests that the neural network model should be trained for more epochs as long as there is some fall in loss. Further, the validation loss is remarkably higher than the training loss for every epoch after the 10th epoch. It suggests that the model may overfit the training data, and approaches such as dropout and batch normalization have to be attempted. It should be noted that if batch normalization is performed inside the model, any scaling or normalizing attempts on raw data must be given up.

Find here the Colab Notebook with the above code implementation.