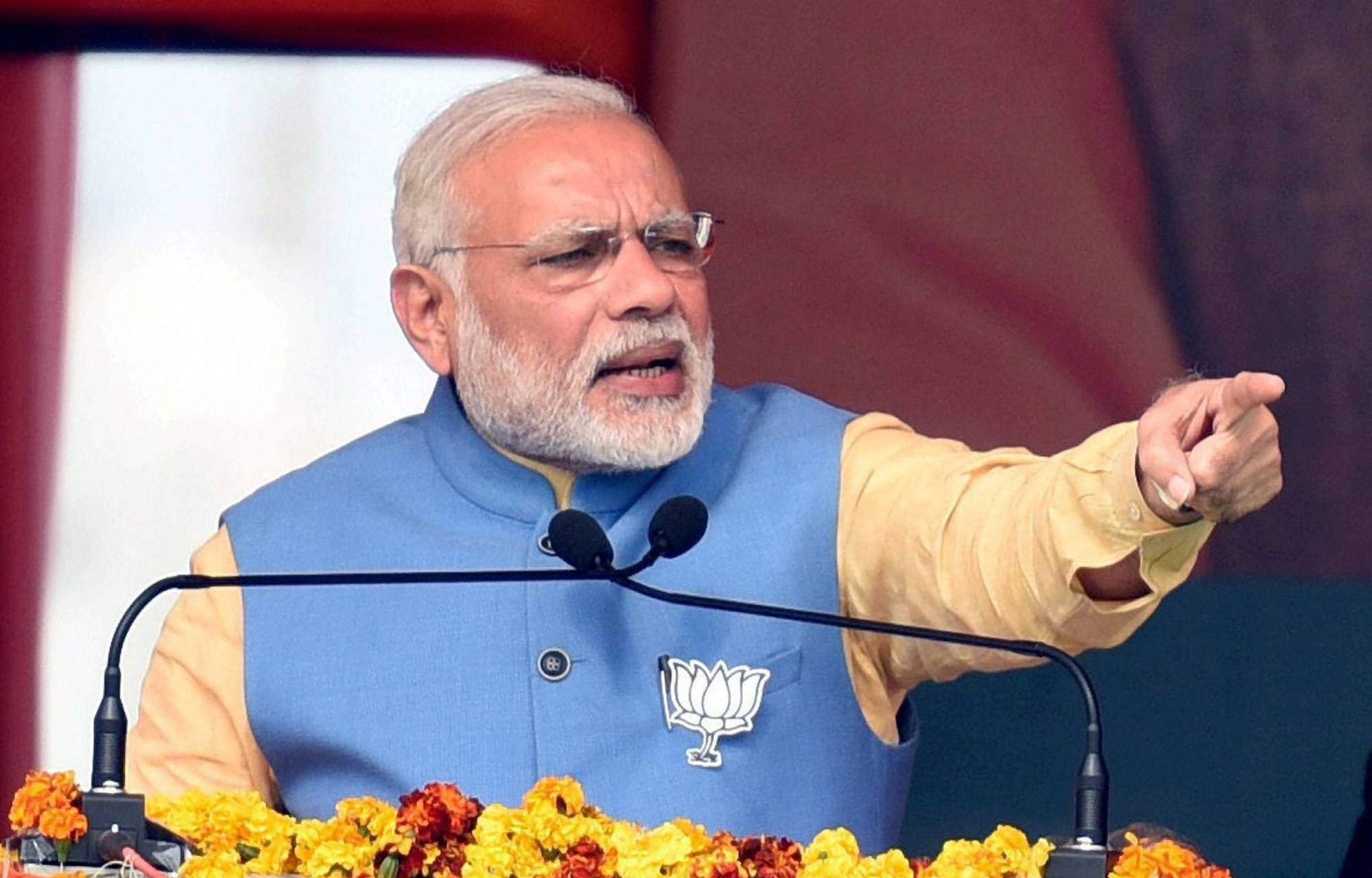 India is aiming to cement its place as an emerging AI superpower in the increasingly data-driven world today. While last year, the Digital India initiative saw a doubling of its budget allocation to ₹307 billion, this year is being billed as a bigger move into AI by the second-biggest country in the world. Among other things, a task force has been established that shows the tenacity of the Indian government to make it into one of the biggest players in the field of AI.

Last year, former Finance Minister, Arun Jaitley had stated that the technologies such as machine learning and artificial intelligence are “technologies of the future”, thus tasking NITI Aayog, the national think-tank, to establish programs to conduct research and development in these fields. In its power as the premier policy-making body of the country, NITI has shown a renewed industry regarding the application of these technologies to facilitate the development of India’s economy.

How much has India’s approach to AI changed over the year? In this article, we will explore the evolution of the attitude of the Indian government towards creating a future powered by AI.

The Light On The Horizon

During the 2018 budget, interest was shown towards the aforementioned technologies and using them to develop a robust ecosystem to promote the well-being of health, education and agricultural sectors. This came after the call for India to utilise AI as a per of their national security strategy, with an added need to superpower the economic and manufacturing sectors with AI.

After doubling up the budget towards these ends, Arun Jaitley then turned his view on artificial intelligence. Over the course of presenting the budget, he stated, “Combining cyber and physical systems with greater potential will transform not only innovation ecosystem but also our economies and the way of life”. This came with an additional focus on investing in research, development and upskilling in the areas of AI and robotics.

NITI Aayog was also tasked with launching a national programme to facilitate research in AI and its related areas. The aim of the programme was to gear the development of new applications of AI. Moreover, they were also said to be in the advanced stages of launching a platform to facilitate training and dataset sharing between different organisations known as the National Data and Analytics portal.

The Realisation Of Dreams

Additionally, a centre of AI was also announced, along with support from six centres of excellence. The government has already identified nine priority areas where AI can be utilised. Piyush Goyal, the interim Finance Minister, stated, “The economic boost will be driven by innovative AI technologies that enable people to make more efficient use of their time and do what humans do best”.

This had to a call for a clear long-term vision, multi-stakeholder plan, with an important emphasis on tackling ethical issues. The AI-based task force created by the government provided a report wherein they detailed additional ways where AI could be used in the subcontinent. Stating that AI is a “socioeconomic problem solver at a large scale”, the report aims to identify where the government can play a role in increasing the quality of life of the citizens. Additional issues also include generating employment and growth in 10 major sectors.

The sectors identified by the task force were manufacturing, fintech, health, agriculture, technology for the differently abled, national security, environment, public utility services, retail and customer relationships, and education. However, due to the rapidly changing state of the Indian economic environment, a focus has been devoted to the economic applications and implications of AI-based technologies.

The task force also calls for an inter-ministerial national artificial intelligence mission, to supplement the creation of 6 CoEs. There are also moves being made to ensure a stable foundation for the future of AI in the country, such as the establishment of a generic AI test bed, and an interdisciplinary data centre, aimed at accelerating the “development and commercialisation of AI-based products and technology”.

There is also a general rise of digital data banks and marketplaces facilitated by such initiatives, along with the need to establish standards for the design of AI. This includes enablers to boost AI based development such as data sharing policies and AI-based curriculums in schools. Furthermore, India is also looking towards leveraging key international relationships to engage in participation with AI-based international standards for ethics and other similar practices.

There are also multiple accessibility-based technologies in the working, such as NLP with regional languages. Developing this technology for use with Indian languages proves to be a difficult task due to the requirement for different natural language generation and translation systems for them. However, doing so will open up opportunities for the differently abled.

A focus has also been assigned to cognitive ML research to facilitate the opening up of educational financial and attitudinal barriers for differently abled individuals and the ageing population of the country. Such research has a huge potential for “unlocking employment and skill potential for a large number of youth with disabilities”.

India’s Ace In The Hole For Economic Growth

The Indian retail market is currently at $1.6 trillion, with a projected CAGR of 10% by 2026. Keeping this in mind, the government is looking to harness AI technology and make it more accessible to companies. To do this, there is a pressing need for regulations for data privacy norms, such as those specified by the Srikrishna Committee for the improvement of data privacy.

This will ensure the growth of a digital economy while ensuring that the personal data of citizens will be kept safe. Establishing norms regarding the privacy of this data could also enable access to real-time consumer data through the Aadhaar initiative.

The technology can also be utilised to identify high-risk parties in lending, which is the biggest financial segment. This can be impactful in risk assessment through AI. Moreover, such models can also be used to predicting investment opportunities with the right timing advice. AI is set to revolutionise Fintech in India, as the tech stack is continuing to create new opportunities for the presence-less, paperless and cashless financial transactions.

Even as the manufacturing sector of India is improved with the presence of programmes such as Make In India, it is still lacking when compared to global superpowers. AI can also infuse new life into this sector by facilitating process modernisation and enabling real-time product decision making. It will also eliminate loss and overhead through AI-based logistics and supply chain management.

Manufacturing will also see improved quality, as it will harness AI to engage in predictive maintenance of manufacturing machines. The task force also aims for the creation of hybrid teams involving robot and human workers, along with the introduction of autonomous vehicles, and driver assistive systems.

Why Willful Digital Disruption Is Good For Enterprises?