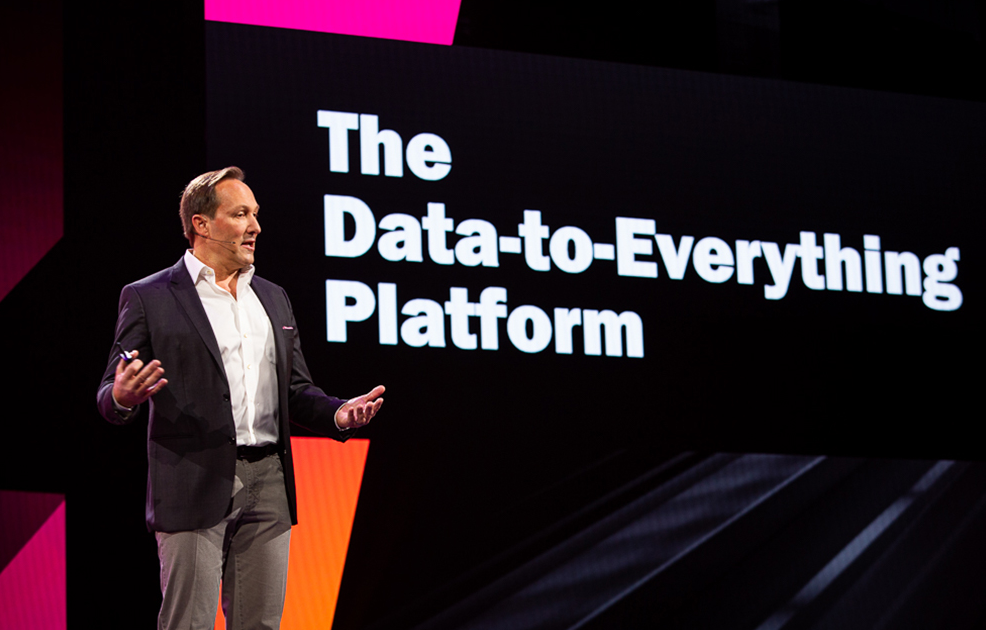 In September last year, Snowflake raised $3.36 billion as part of its initial public offering, going down in history as one of the biggest US listings so far. The IPO gave a much-needed second wind for the US stock market after being in the doldrums for months in the wake of the pandemic. Snowflake had raised  $479 million just ahead of its IPO. The exorbitant valuation reflected the market worth of cloud-based data warehouse solutions.

Alteryx went public in 2017. The data science vendor has raised a total of $163 million in funding, according to Crunchbase. Alteryx has seen tremendous growth over the past few years. Alteryx’s Analytic Process Automation Platform has wide applications from self-service analytics to democratising data.

A few weeks ago, San Francisco- based Databricks closed a $1 billion late-stage round led by Franklin Templeton. In 2019, Databricks raised $250 million and $400 million in two funding rounds and became a leader in Gartner 2020 Magic Quadrant for Data Science and Machine Learning Platforms. The unified analytics platform provided by Databricks makes it stand out from others. The company is preparing for an initial public offering this year.

These data science vendors have witnessed significant revenue growths in the last few years, apart from receiving large fundings and high valuations. Alteryx saw a quarterly revenue growth of 26% year-on-year, whereas Snowflake and Databricks grew by 119% and 75%, respectively in Q3 2020.

The numbers suggest the data science vendor market is on track for consolidation. From data warehouses to providing unified analytics platforms, these companies are revolutionising the data science field.

The “data-to-everything” platform is now following the suit of Databricks, Alteryx and Snowflake. Splunk provides a powerful way for IT, DevOps and administrators to visualise data from their infrastructure and source systems. Founded in 2003, the company got listed in 2019. Splunk has raised $40 million so far in the funding rounds from 2014 to 2011 at a $27.4 billion valuation.

Splunk is disrupting the market, with its services being tapped by the likes of the US Department of Justice. It was one of the first companies that could dig into everything happening at every layer of the data centre from one place. Splunk has changed the way complex computing environments are managed, secured and understood by letting humans interact with terabytes of IT data.

Splunk has also made 14 acquisitions in the last three years to shore up its ML, cloud and data science offerings. In 2020 alone, the company acquired Rigor, Plumber and Flowmill, to ramp up its cloud and observability capabilities.

Notwithstanding the revenue loss in the last quarter and an on-going investigation for the violations of the Securities Exchange Act of 1934 and breaching fiduciary duties, Splunk is primed for growth. In 2020, Magic Quadrant For Application Performance Monitoring (APM), Gartner recognised Splunk as a Visionary. While this lags in comparison to Databricks, the growth is nevertheless quite promising. The report recognised Splunk’s data services as groundbreaking.

The company has recently announced the launch of Splunk Ventures with a $100 million Innovation Fund and a $50 million Social Impact Fund. With Splunk Ventures, it is hoping to invest in early-stage companies that can harness the power of data to change the world.

Splunk’s current stock value is speculated to be around $218.10. The company expects its revenue to grow at 20% in fiscal 2022, while the stock remains priced at just 10x forward sales. Splunk is also transitioning from an on-prem business model toward the cloud, with recurring revenues. The value might further grow as it ventures into the cloud.

Splunk has ticked all the right boxes until now and is positioned for growth in leaps and bounds. Further. the company has hedged its bets with strategic acquisitions and a VC venture. That said, the data science vendor market is a tricky place where the goalposts are moved every minute. Meaning, Splunk needs to be on its toes if it were to replicate the success of  Alteryx, Snowflake and Databricks.

How SiMa.ai Is Disrupting The Embedded Edge Market

Complete Guide To Descriptive Statistics in Python for Beginners