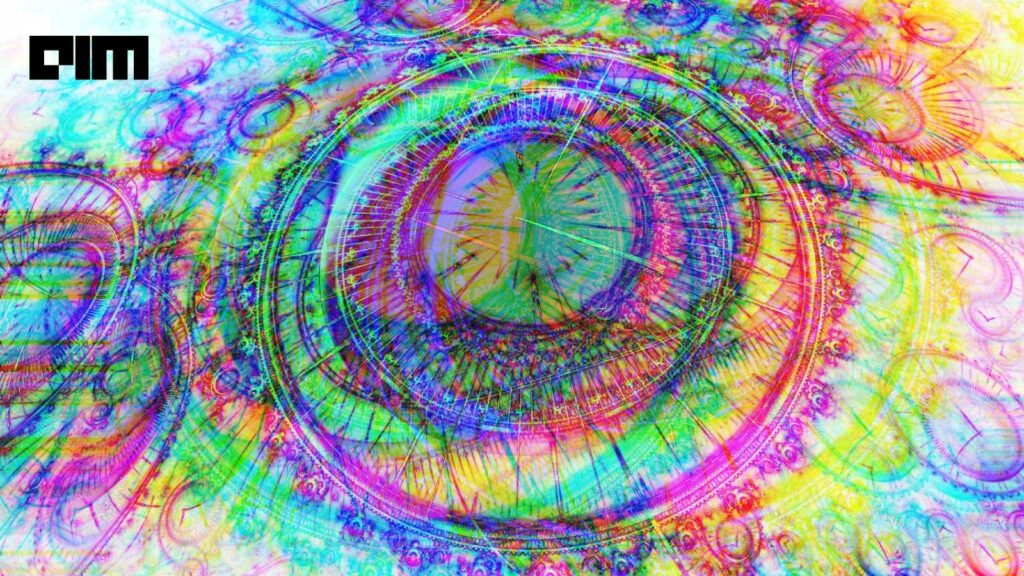 When we make a model for forecasting purposes in time series analysis, we require a stationary time series for better prediction. So the first step to work on modeling is to make a time series stationary. Testing for stationarity is a frequently used activity in autoregressive modeling. We can perform various tests like the KPSS, Phillips–Perron, and Augmented Dickey-Fuller. This article is more focused on the Dickey-Fuller test. The article will see the mathematics behind the test and how we can implement it in a time series.

ADF (Augmented Dickey-Fuller) test is a statistical significance test which means the test will give results in hypothesis tests with null and alternative hypotheses. As a result, we will have a p-value from which we will need to make inferences about the time series, whether it is stationary or not.

Mathematically the unit root test can be represented as

The unit root test’s basic concept is to determine whether the zt (stochastic component ) consists of a unit root or not.

There are various tests which include unit root tests.

Let’s move into our motive, which is the Dickey-Fuller test.

Explanation of the Dickey-Fuller test.

A simple AR model can be represented as:

If ρ = 1, the unit root is present in a time series, and the time series is non-stationary.

If a regression model can be represented as

So here, if ρ = 1, which means we will get the differencing as the error term and if the coefficient has some values smaller than one or bigger than one, we will see the changes according to the past observation.

There can be three versions of the test.

The augmented dickey fuller test works on the statistic, which gives a negative number and rejection of the hypothesis depends on that negative number; the more negative magnitude of the number represents the confidence of presence of unit root at some level in the time series.

We apply ADF on a model, and it can be represented mathematically as

Here in the mathematical representation of ADF, we have added the differencing terms that make changes between ADF and the Dickey-Fuller test.

The unit root test is then carried out under the null hypothesis ???? = 0 against the alternative hypothesis of ???? < 0. Once a value for the test statistic.

it can be compared to the relevant critical value for the Dickey-Fuller test. The test has a specific distribution simply known as the Dickey–Fuller table for critical values.

A key point to remember here is: Since the null hypothesis assumes the presence of a unit root, the p-value obtained by the test should be less than the significance level (say 0.05) to reject the null hypothesis. Thereby, inferring that the series is stationary.

To perform the ADF test in any time series package, statsmodel provides the implementation function adfuller().

Next in the article, we will perform the ADF test with airline passengers data that is non-stationary, and temperature data that is stationary.

Checking for some values of the data.

Here we can see that the data we are using is non-stationary because the number of passengers is integrated positively with time.

Now that we have all the things we require, we can perform our test on the time series.

Taking out the passengers number as a series.

Performing the ADF test on the series:

Extracting the values from the results:

Here in the results, we can see that the p-value for time series is greater than 0.05, and we can say we fail to reject the null hypothesis and the time series is non-stationary.

Checking for some head values of the data:

Here we can see that the data has the average temperature values for every day.

Here we can see that in the data, the larger value follows the next smaller value throughout the time series, so we can say the time series is stationary and check it with the ADF test.

Extracting temperature in a series.

In the results, we can see that the p-value obtained from the test is less than 0.05 so we are going to reject the null hypothesis “Time series is stationary”, that means the time series is non-stationary.

In the article, we have seen why we need to perform the ADF test and the algorithms that the ADF and dickey-fuller test follow to make inferences about any time series. Statsmodel is one of the packages which allows us to perform many kinds of tests and analysis regarding time series analysis.