A few days back, a naval architecture was launched, ‘XBNet’, which stands for ‘Extremely Boosted Neural Network’, which combines gradient boosted tree with a feed-forward neural network, making the model robust for all performance metrics. 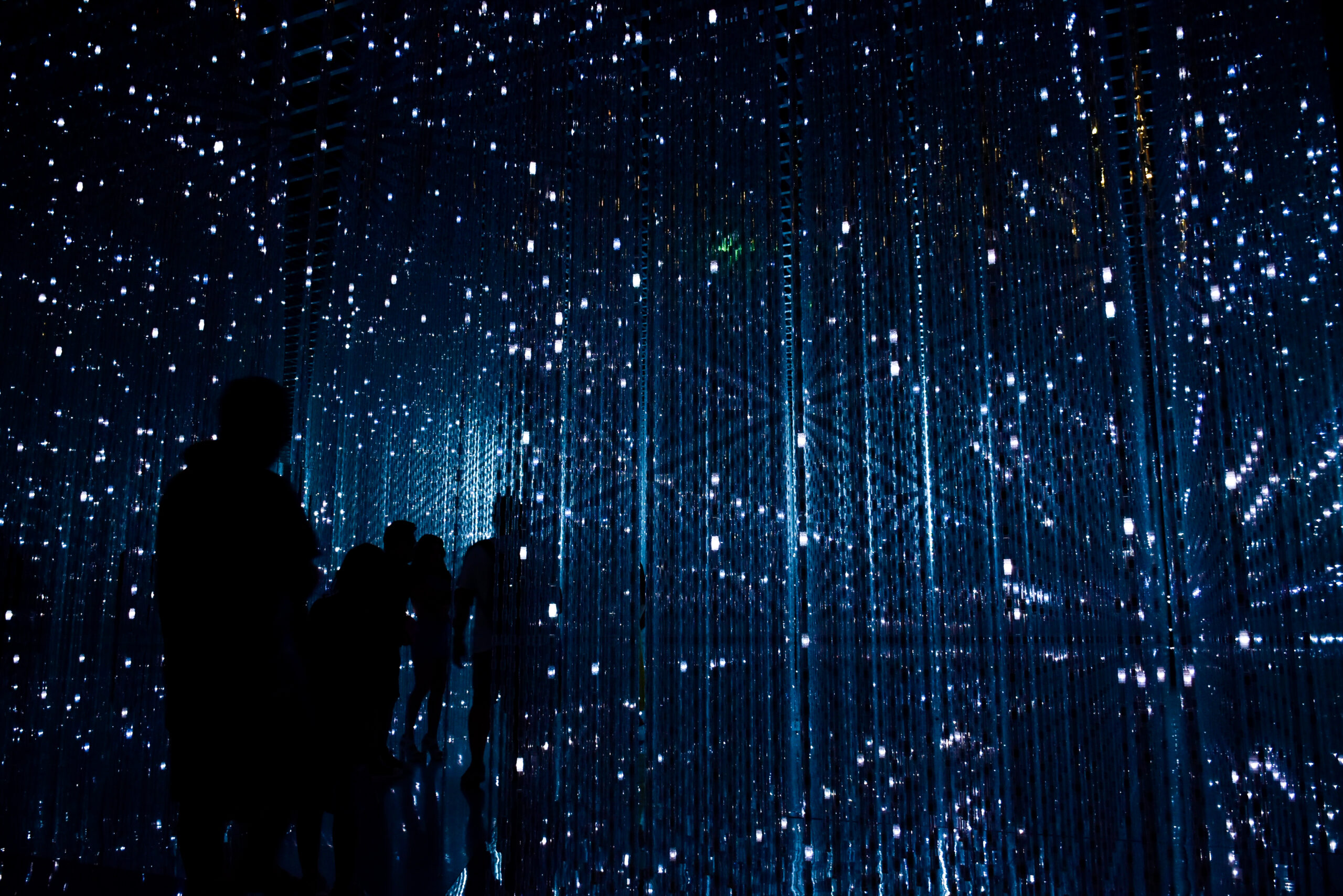 A few days back, a naval architecture was launched, ‘XBNet’, which stands for ‘Extremely Boosted Neural Network’, which combines gradient boosted tree with a feed-forward neural network, making the model robust for all performance metrics. In this approach, trees are being trained in every layer of the architecture, and feature importance given by the trees and weight determined by gradient descent is used to adjust the weights of layers where trees are trained.

XBNet takes raw tabular data as input, and the model is being trained using an optimization technique called Boosted Gradient Descent which is initialized with the help of feature importance of a gradient boosted trees further it updates the weights of each layer in the neural network in two steps as below:

What is boosted gradient descent?

Gradient boosting is an ML technique for regression, classification and other tasks which produces prediction models in the form of an ensemble of weak prediction models like decision trees. When a decision tree is a weak learner, the resulting algorithm is called gradient boosted trees which usually outperforms Random forest. It builds the model stage-wise as other boosting methods do, and it generalizes them by optimising an arbitrary differentiable loss function.

What is the feature importance in trees?

Generally, feature importance provides a score indicating how useful or valuable each feature was in constructing the boosted decision tree within the model. The importance is calculated explicitly for each attribute in the dataset allowing attributes to be ranked and compared with each other. To know more details about feature importance, click here.

The feature importance of gradient boosted trees is determined by information gain of the tree features, which gives the idea to determine which attribute in a given set of features is most useful. That is used to distinguish the classes that are being learned. The information gain is calculated with the help of entropy. Entropy is used to calculate the homogeneity of a sample. The entropy and information gain are calculated as below; (all the formulas are taken from the official research paper)

Let P be a probability distribution such that-

Later on, calculated information gain is used to determine the feature importance of boosted trees.

While training, the data that is fed at input completes forward and backward propagation and weights of the layer get updated according to gradient descent once. Then, before moving towards the next epoch of training, it goes through all the layers and updates its weight again according to the feature importance of the gradient boosted tree.

This architecture’s major and unique highlight is that the layers’ weights depend on the gradient descent algorithm and the feature importance of gradient boosted trees. This, in turn, boosts the performance of architecture.

Here we will compare the performance of XBNet and custom neural networks maintaining the same training parameters.

Install the architecture using pip as below

Import all the dependencies:

Initialize the architecture with training data; while initializing you need to set input-output dimensions of each layer here. I have set the number of layers as two, so I need to set the dimension manually. Don’t worry; it is pretty straightforward; you will be prompted to do so, as shown below.

Set the loss function and optimizer.

The plot of accuracy and loss-

The plot of accuracy and loss –

Some test results from the official research paper

As I mentioned before, the main highlight of this architecture is that weight distribution through the layer and the way it is being distributed, i.e., maintaining the balance between feature importance and gradient descent, has shown the result extremely well on training and validation data when compared to the custom neural network. The performance, interpretability and scalability of this architecture have set up a new benchmark.

Note: Major of the content of this article is taken from research paper