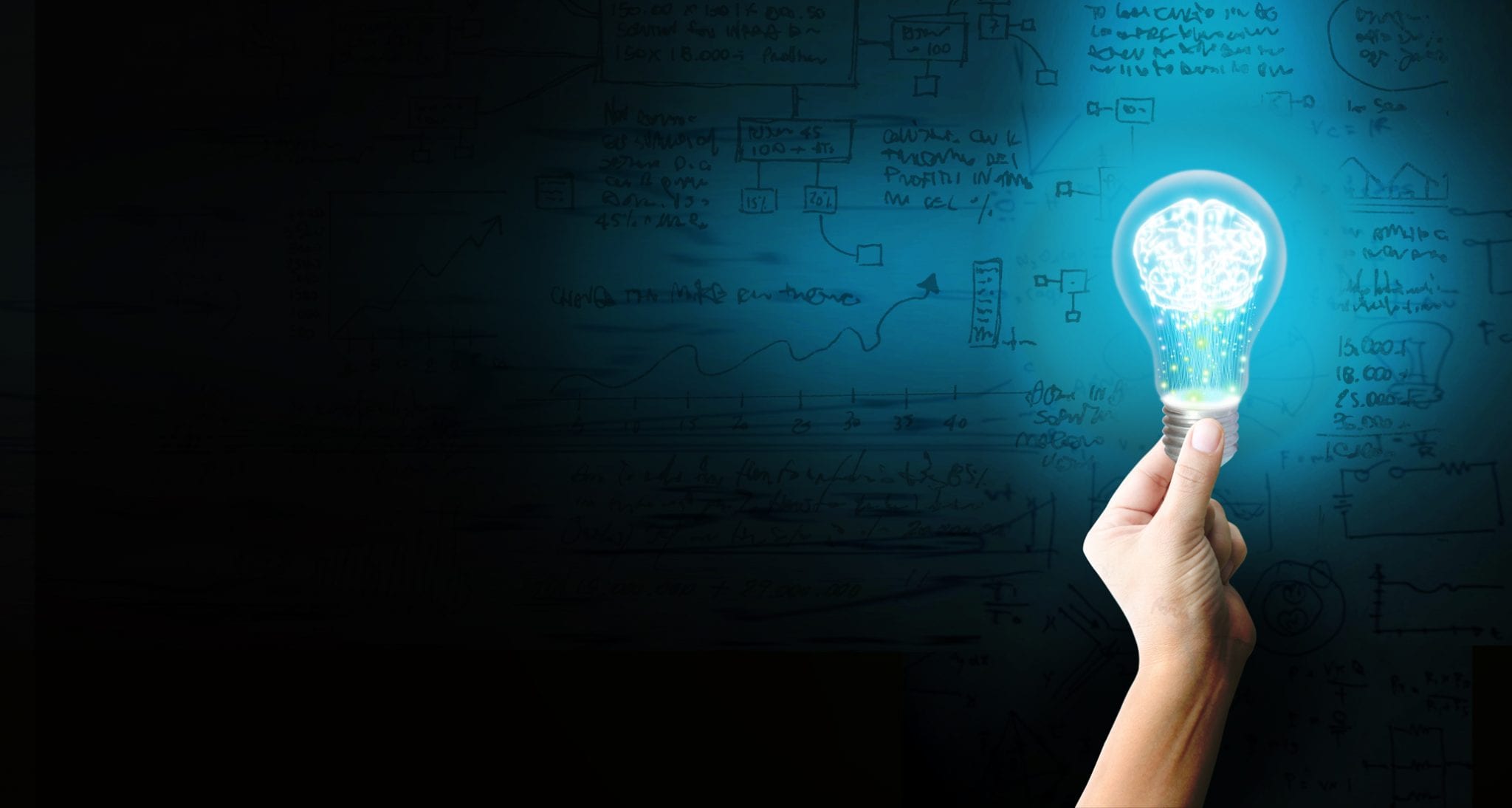 India Seems To Be On The Right Path For Progress In AI, But What About Its Competitors?

Over the years, numbers have suggested that India is a hub for research and development for most multinational companies, and it continues to grow. With most Fortune 500 companies finding a base in India to carve out their future strategies in areas such as big data analytics, mobility, artificial intelligence, machine learning, robotics, IoT and blockchain, among others, India has become a key driver for new age digital technologies. This is because MNCs are not just looking for a reduced cost but improved productivity as well.

According to the consulting firm Zinnov’s annual report, there were 943 MNCs in India with 1,208 research and development centres in 2016. The number of people working in R&D is growing every year.

India Is A Growing Analytics Hub

With a large number of MNCs veering to India for development centres, a growing importance has been paid to analytics and related areas. India faces a close competition from China, which has the highest number of global-in-house centres (GIC). But unlike the Chinese who are focused mainly on local market, India’s focus on global initiatives has made it a favourite destination for analytics for international players. The international mind set, outspoken thoughts and cutting-edge engineering capabilities, are some of the other reasons why India is a favourite destination.

Bengaluru accounts for the most number of GICs followed by the NCR region, where R&D centres are maturing rapidly. From some 100 centres of excellence that have emerged in last few years, a large portion of them are in the areas of advanced analytics, cognitive computing, machine learning, automation and robotics, virtual reality and others.

In December 2017, Capgemini’s Digital Transformation Institute ranked Bengaluru the fourth most popular innovation centre destination across the globe. The report said that India accounts for 25 percent of innovation centres in Asia and that 80 percent of new innovations are exploring artificial intelligence and big data analytics.

Samsung in February this year announced to hire 1,000 engineers from top Indian institutes such as IITs and NITs to work specifically in research and development department of the company in the areas of AI, ML, IoT, 5G, signal processing, computer vision and biometrics, among others. They had announced to hire over 2,500 engineers over a period of three years. It is interesting to note that Samsung already has 32 R&D facilities across the world, with three of its centres in India alone, in Delhi, Bengaluru and Noida.

Robert Bosch signed an MoU with IIT Madras to set up a Centre for Data Science and AI. This was set up with an aim to create societal impact through multidisciplinary interactions with government, academic, research and industrial collaborators on core challenges in data science and AI.

In a similar approach, Nokia joined hands with IIT Delhi to work on analytics and AI. While its rival Ericsson is already working with the institutes to develop use cases around 5G, Nokia aims to work with the top technical minds to explore ways to make network more efficient and reliable. The company was seen stating that new technologies require fresh thinking and that working with IIT scholars would allow them to push the boundaries.

Not just the IT and telecom players, but PayPal, a global player in offering digital payments platform also announced the launch of technology innovations lab in Bengaluru and Chennai. Launched with an aim to boost areas like data science, AI, ML, IoT and others, the company has bigger plans to explore developments in these areas. Mike Todasco, director of innovation at PayPal stated evolving start-up ecosystem, diverse merchant profiles and enormous talent pool, as some of the reasons for this decision.

In 2017, Google also launched their first cloud data centre in India in Mumbai, a step they took considering the fact that India would provide a growing market, with an easy access to operations. The fact that foreign service providers don’t have to accommodate strict government censorship requirements in India, makes it easier for them to take a plunge in Indian market.

Some of the other companies that vouched by India in bringing their tech and analytics research and innovation are 5F world, along with Systech Solutions which launched Centre for Artificial Intelligence and Advanced Analytics in Chennai. Xylem launched similar technology centre in Vadodara, Gujarat. Philips hosts over 2,500 people at its R&D centre in India, whereas Shell expanded their analytics innovation centre by setting shop in Bengaluru. They hired people with experience in liquefied natural gas, subsurface modelling, data analysis and engineering design.

Why Are They Moving Operations To India?

Ever since the 1980s, companies have been looking towards setting up R&D centres in India, which has seen a dramatic surge in the recent years. For most of these companies India is their answer to developing cost-effective hardware and simpler software, with much ease.

When these companies come to India, they are also looking for engineers who can re-do their technology infrastructure and build innovative solutions, with many believing that India is the only place where they can get qualified candidates in huge numbers. They perceive Indians to be creative people who can re-engineer a technology in a way that brings the cost of the technology to a third of what it was.

There is also an abundance of young engineers, and this amazing talent supply is a major attraction point for companies looking to expand into technical space. Many companies are even partnering with colleges to further build on the talent pool — as we saw with Nokia and Robert Bosch. Also PayPal’s director innovation was quoted as saying that enormous talent pool is one of the reasons they preferred India.

Other factors such as proficiency in English, cultural adaptability and a better alignment with the MNC culture, gives India an upper edge over other countries like China. India also serves as an experimental ground for these companies as conditions like low technology penetrations, young tech savvy crowd, poor bandwidth, and others make it a test bed for new products before brining it out to the market. India also focuses on value creation, which adds to its desirability over other countries.

India Seems To Be On The Right Path For Progress In AI, But What About Its Competitors?