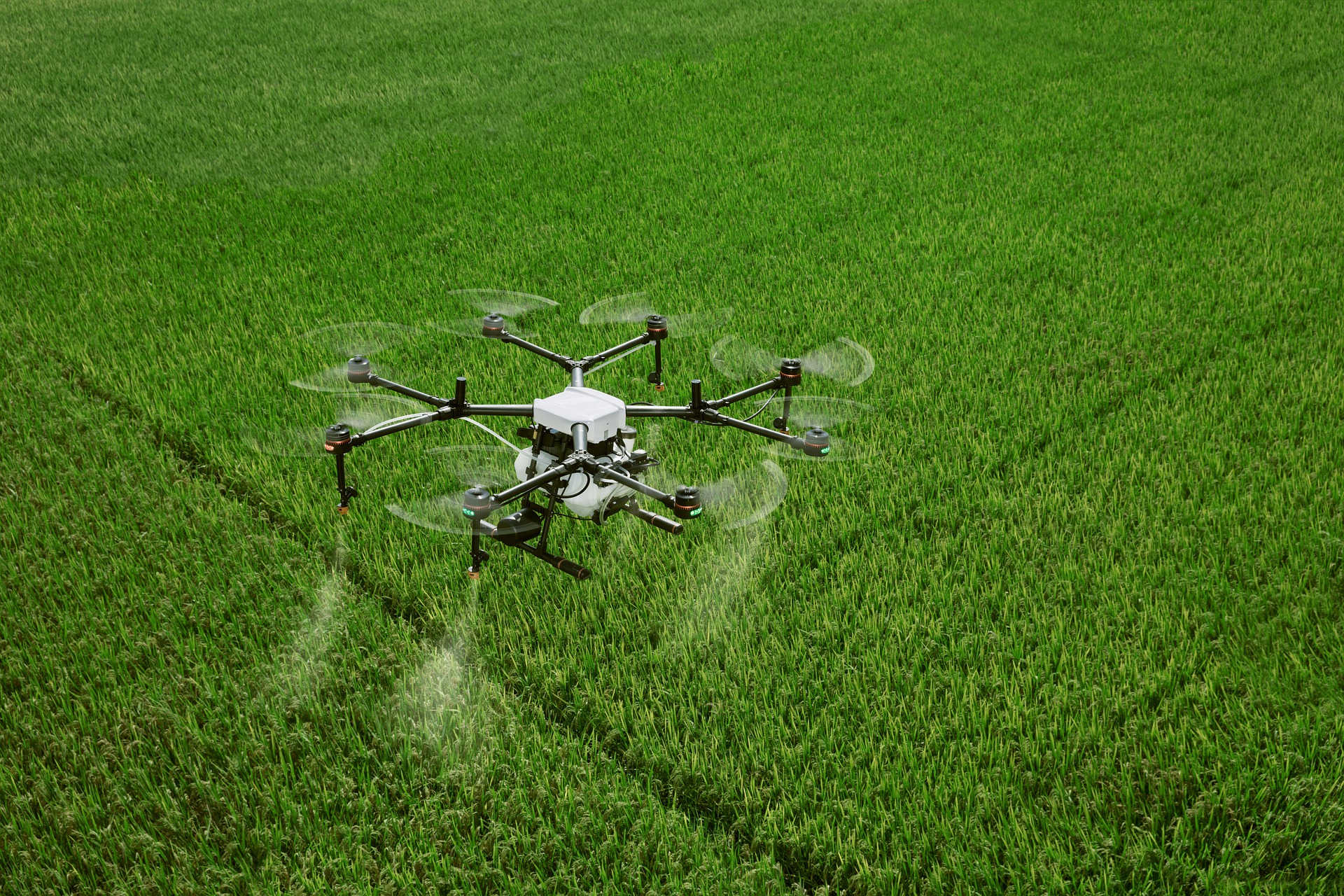 The agricultural sector in India may only account for just 18% of India’s gross domestic product, but it holds about 50% of India’s employment generation. With over 70% of the country’s population residing in rural areas, the sector has always been considered as the backbone of Indian economy. Despite such data, the sector constantly struggles with extreme climatic challenges, along with alarming groundwater crises, and a lack of transparency in the pricing of goods.

To resolve this, the government of India has spent a lot on creating solutions for the agriculture sector, aiming to boost innovation and entrepreneurship. Along with several mentorship courses, the government has also paired up with private companies like IBM and Microsoft, over the years to offer solutions to the farmers.

In 2016, the government launched eNAM, an online platform for farmers with agricultural markets online, helping farmers to view all agriculture-related information, commodity pricing, and buying and selling of goods. Additionally, the government also launched a crop insurance scheme, Pradhan Mantri Fasal Bima Yojana, assisting farmers with insurance services. NITI Aayog is another advancement for the agro sector, where the government collaborated with IBM to use AI in developing a crop yield prediction model to provide real-time advisory to farmers.

Bosch is another company which is providing AI-based solutions to farmers. In a statement from Bosch, a company spokesperson mentioned that it is aiming to develop products in the field of precision agriculture, smart irrigation, remote sensing technology, drone applications, and cold storage solutions that deem IoT. The company’s smart irrigation controller — Aquazen, is an IoT-enabled, remotely controlled cross-platform system equipped with big data analytics.

Along with that, there are several startups such as SatSure, CropIn, Gold Farm, and Oxen Farm, who are investing heavily in technologies and management solutions to aid farmers across India.

Krishna Kumar, Founder, CEO of CropIn Technologies, said in an interview, “To feed the 9.7 billion people in the world in 2050, agriculture efficiency must increase by 35-70%, and technology is the key.”

Despite the considerable efforts expended from the private as well as the government bodies, there is still only a portion of farmers, approximately 1%, who have managed to experience such technology trends or any sort of smart farming. Research shows that approximately 22.5% of farmers are still living under the poverty line with 52.5% under debt, and thus remain poor even during the bumper harvest season.

A 2018 survey stated that the percentage of workers in the agricultural sector would drop to 25.7% by the year 2050. The sector is increasingly losing the workforce, and the next generation is moving to a non-farming occupation for better payment.

Smart Farmers Is The Need Of The Hour

Smart farming is an approach of using modern technologies like machine learning, big data, and analytics to enhance the quantity and quality of the agricultural sector. The power of this technology goes beyond solving average problems and shortcomings of farming, instead, it has the possibility of transforming the entire module of the sector assisting farmers in smart decision making. Some of the key advantages of smart agriculture are:

With that said, the key for any innovation to work is the requirement of knowledge and enough capital to implement it, and Indian farmers lag in both severely. Another important requirement for any technology to work is the passion to learn and build up professional skills, which is also a struggle for Indian farmers who are either illiterate or have elementary education.

Using digital technology and advanced devices is considered complicated by most farmers. The gap between their understanding of the industry and the available technologies is the prominent hurdle for Indian farmers to adopt newer technologies.

Hemendra Mathur, Managing Director, SEAF India Investment Advisor stated that farmers today are ready to embrace the new technologies for better farm economics, however, there is an urgent requirement to educate them on risk mitigation, potential upsides, and probable use of the data.

Therefore, to leverage the benefits from smart farming, Indian farmers require to be digitally literate along with the help of solution providers, who need to understand the limitation of our farmers and create solutions personalised to them.