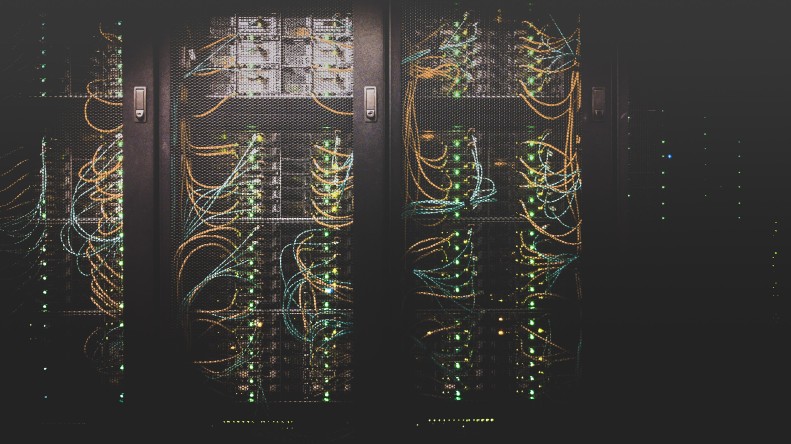 The Indian data centre market attracted approximately $396 million in private equity and strategic investments between January and September, as per a report by ANAROCK-Mace, titled ‘Navigating the India Data Centre Lifecycle – Trends & Perspectives’. This is about 40% of the total investment since 2008. This exponential growth has been credited to the data localisation policy, which paved the way for hyper-scale data centres to manage increasing data consumption in India.

Apart from the ANAROCK-Mace report, there have been multiple other observations in the recent past to indicate that the data centre market in India is looking up.

A few months ago, another report resurfaced that said that with the possibility of India data centre capacity to grow from 375 MW (megawatt) in H1 2020 to 1,078 MW by 2025, provides a $4.9 billion investment opportunity. This report by JLL, titled Investors (re)imagining India data centre market also stated that “India’s data centre market will outperform over the next five years, supported by a combination of growing digital economy, increased investor interest and stable long-term returns.”

Speaking of data consumption, it is interesting to note that Indians now consume up to 10 GB/month (2018 data), as opposed to 0.3GB/month in 2014. It estimated that the total data traffic is likely to grow up to 21 exabytes per month by 2025.

This increased consumption of data can be attributed to the expansion of social media reach driven by cheap internet rates and increased use of smart devices. It is estimated that there are over one billion mobile phones with 700 million internet users in India, who consume a different variety of data from digital-commerce, digital entertainment and use of social media. The usage of mobile in India is the highest in the world and is constantly increasing.

Management consulting company McKinsey has identified India as the second fastest-growing digital economy in the world. It is also projected that the IT sector will double in size and contribute up to $435 billion in revenue to the GDP. The pandemic situation has further accelerated data consumption along with the demand for increased bandwidth and storage capacity.

The government of India has introduced initiatives such as Digital India has increased the emphasis on self-reliance, which is dependent on data localisation. These initiatives, which require a larger volume of data, have further necessitated the need for data centres and cloud services. The government is also highly dependent on data centres for several citizen welfare delivery programs such as the National e-Governance Plan (NeGP), e-visa, and National CSR Data portal.

It is interesting to note that just recently, the government of India released the draft for Data Center Policy 2020. This document lays a policy framework to ensure a sustainable and trusted data centre capacity to meet the enormous data demand of the country; and also to establish India as one of the most favourable countries for data centres for establishing state-of-the-art infrastructure. This policy is touted to encourage domestic and foreign investments and promote research for the development of data centre related products and services for both domestic and global markets.

The policy outlines the following steps to enable a favourable ecosystem for the operation of data centres:

Other important measures include establishing special Data Center Economic Zones and promoting research and development in this field.

Companies and industries seem to be positive about the data centre ecosystem in the country, which is driving investments in the sector. Taking a recent example, Amazon just pumped $2.8 billion to build its second data centre region in India. The need of the hour is to leverage such opportunities to derive maximum foothold in the global space as well.

What Is The Hiring Process For Data Scientists At Genpact