How Relevant is NSR 15 Years Later?

The NSR was launched in 2006 to survey the large workforce to determine their abilities, potential mobility, and future employment 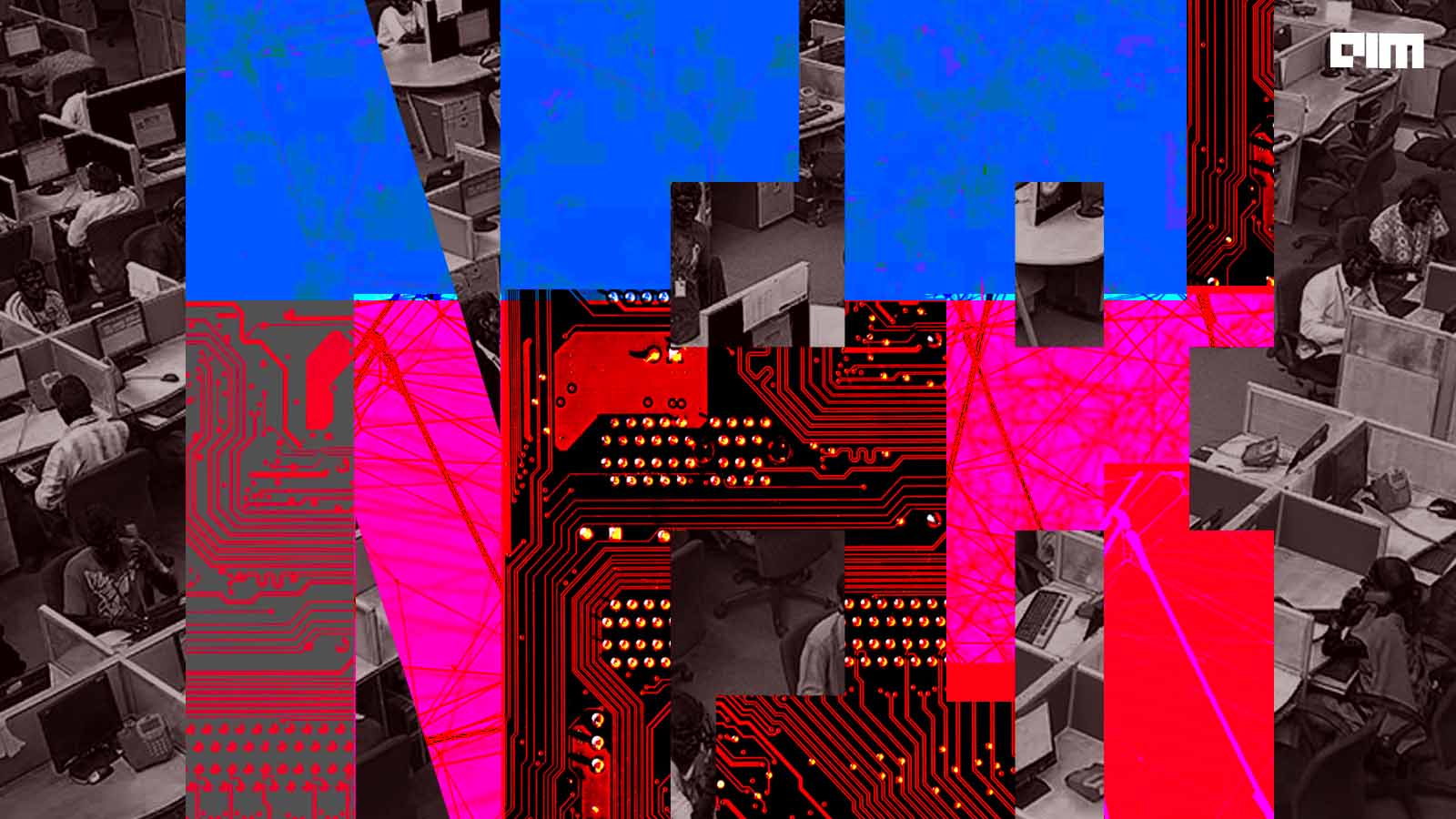 The late 90s and early 2000s were truly aspirational times for the Indian IT industry. For a country whose score on export and industrialisation has been modest, IT was seen as a complete breakthrough – India had now become the backroom office to the world.

While India claimed a significant share of the offshore IT and BPO market, there was paranoia about the security of data held by Indian providers. Companies outsourcing to India naturally sought remedies to deal with and prevent data misuse in India.

It was during this time that the National Association of Software and Service Companies (NASSCOM), the apex body for the Indian technology industry, had a brainwave. NASSCOM undertook an initiative called ‘Trusted Sourcing’ for companies overseas to view the Indian IT industry with more confidence and eventually assign more work. One of the main tenets of the initiative was rooted in creating a robust and credible information base about all the industry employees. Thus, in 2006, the National Skills Registry (NSR) came into being.

Then to now: The NSR story

Sixteen years have passed since the NSR was launched; the industry has undergone mammoth changes. There are better organised, and large-scale citizen databases in place, and people are more aware of personal data protection. Against this backdrop, whether and how does NSR hold its ground?

The NSR was launched to survey the large workforce to determine their abilities, potential mobility, and future employment. It facilitated the creation of a fact sheet of credible, permanent and accessible information about each registered person. As soon as it was announced, some of the major companies then – Satyam, Mphasis, TCS, Genpact, Accenture, Tech Mahindra – rushed to sign up for it.

Cut to recent times, Sanjay Dhotre, then MoS, Ministry of Electronics and Information Technology, informed the Lok Sabha in December 2019 that there were over 30,000 registered IT companies in India. Take this against the barely-200 companies registered with NSR (as per data available on the NSR website). In such a scenario, 16 years since its inception, one tends to question the validity of a central database like that of NSR. Analytics India Magazine spoke to Sangeeta Gupta, Sr VP & chief strategy officer, NASSCOM regarding this.

“I think the initial objectives with which we started NASSCOM have been fulfilled because companies have been, to a great extent, tightening the background checks for employees, especially for large companies. The whole process of selecting background check agencies that can be impanelled under NSR and the verification itself, is a very tightly managed process where all due diligence is done,” Gupta said.

The NSR has sought to connect professionals working for or aspiring to work in the industry with companies which need information about the employees for hiring, referencing, client assignment, and background checkers. It works on the ‘one person-one profile’ principle and allows professionals to quote their NSR registration number on their resumes and facilitate companies to refer to them. The services of NSDL Database Management Limited (NDML), a subsidiary of NSDL (National Securities Depository Limited), have been engaged by NASSCOM for creating, operating and maintaining the database.

In the past two years, there have been new additions to the IT/ITeS industry in the country. This has also led to a hiring frenzy and companies devising newer methods for background checks. NASSCOM is stepping up for the impending challenge of streamlining the hiring and employment process for a rapidly expanding industry.

“Startups are not necessarily our immediate stakeholders for the project. We are working mostly with tech services companies which are large employers. Right now, we are putting together a strategy document for the next phase of the NSR. A lot of things have changed in the last few years; for example, we used to collect biometric data, but that might become redundant given we now have Aadhaar. We will also be revising the strategy to consider what the NSR would stand for going forth and who it will serve,” added Gupta.

“It is high time that the NSR initiative is subjected to the public scrutiny and its legal backing, rather lack of it, be examined. NSR should stop its operation till its legal validity is verified,” Suresh Kodoor wrote in a scathing 2014 LinkedIn blog titled ‘Scrap the National Skills Registry’. Kodoor, a former nuclear scientist with Bhabha Atomic Research Centre, is a serial entrepreneur. He is the founder and CEO of Kodvin Technos (a management and technology consulting initiative) and is also a member of Karnataka State IT/ITeS Employees Union (KITU). He has been the president of IT/ITeS Employees Centre (ITEC) in the past.

In a conversation with Analytics India Magazine, Kodoor likened NSR with Aadhaar. He argued that several citizen collectives, lawyers, and NGOs have been protesting against the implications of sensitive data collection by a central authority, the associated security concerns, and the overall lack in how the programme is run. According to him, the same issues hold true for NSR too. “Firstly, it is very vague in terms of what the use case of the NSR is. Ideally, such central data should be directed towards furthering the industry by large. Why would you need information like biometrics in the first place? If anything, such a portal should be taking empirical data instead of individual details,” he said.

For registration on the portal, employees need to furnish information like address, phone number, father and mother’s name, spouse’s name, passport and PAN details, and education and employment history details. There are currently close to 2.3 million individuals registered in the database, of whom over 1.7 million have submitted their biometric information.

He also believes that NASSCOM works highly in favour of the corporate, and the same attitude is reflected in the NSR framework as well. He claims a lot of the labour code violations that have been brought forth have not had proper redressal. “In this background, there are many challenges in terms of how employees’ concerns will be addressed. Company HRs often force employees to comply with NSR, even though on paper, registration with this body is optional, not mandatory,” he added.

When we asked Sangeeta whether registering on the NSR is mandatory, she said that NASSCOM has not made it compulsory, however, on an organisational level, several companies make their employees register on the portal.

Further to this, Shakthi S, a postdoctoral fellow in the Department of Humanities and Social Sciences at IIT, Madras, wrote in her research paper, that NSR “becomes a crucial site of enforcing “integrity,” allowing companies to not only mark compliant employees as legitimate but to also potentially contain acts of resistance.”

Then there is the whole fuss regarding the rumoured employee blacklisting. For the uninitiated, it is alleged to be a compilation of deviant employees on the platform, which is visible to future employers. As researcher Shakthi notes, such a list, if misused by companies, can challenge an individual’s civil liberties.

However, Gupta completely denied the existence of such a blacklist. “There is a huge misconception that NSR has a blacklist. Only in cases where there has been a legal case filed against an employee, the notice is updated in his/her profile, which the corresponding company updates, NASSCOM has no role to play here,” she said.

It remains to be seen if NASSCOM would revise the NSR portal to suit the current needs while ensuring that the challenges pertaining to privacy and security are addressed.