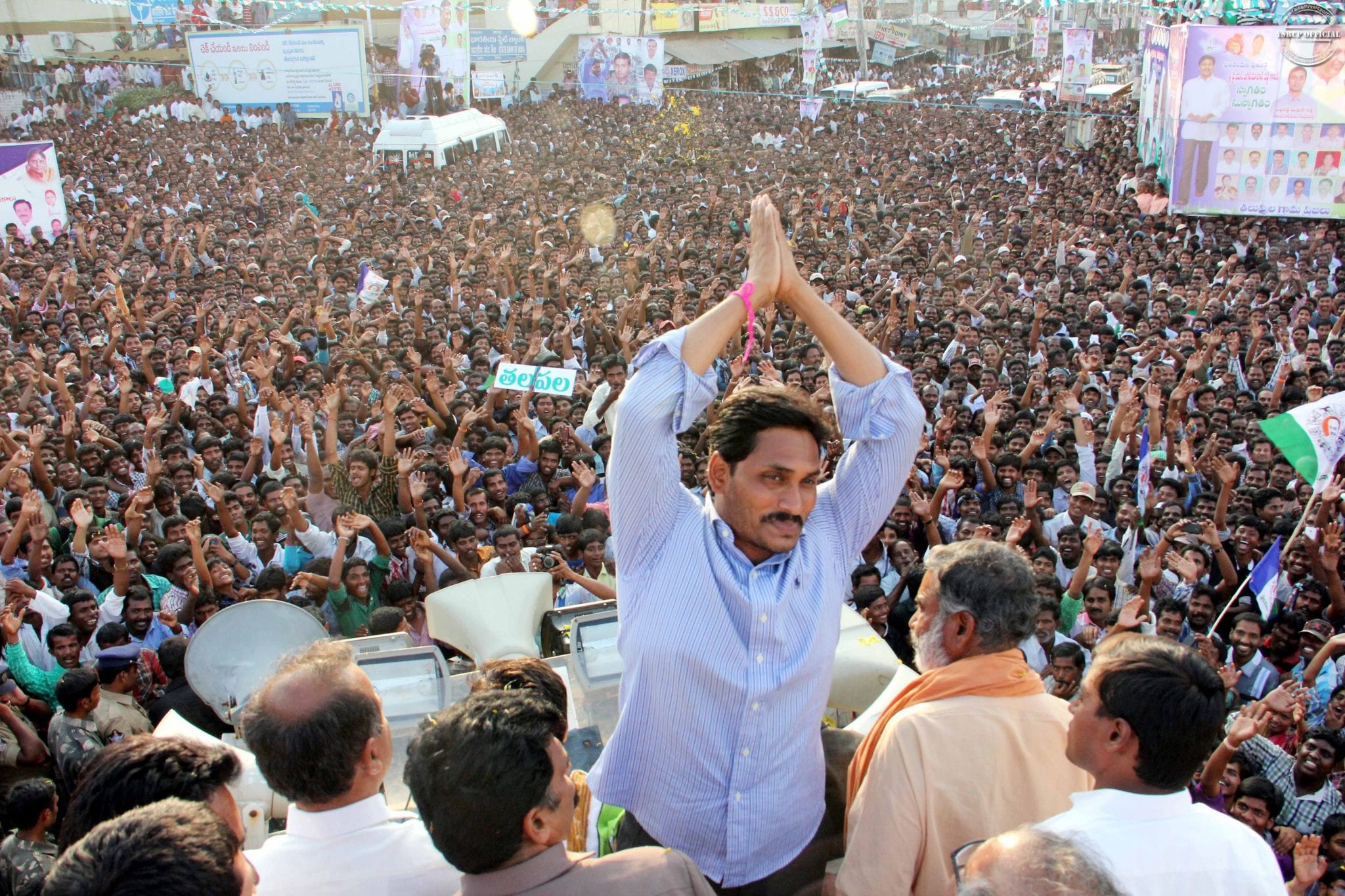 It has been reported that Reddy, the president of YSR Congress is using data analytics insights to maximise the effectiveness of his ongoing people’s outreach program, Praja Sankalpa Yatra.

Helming this political campaign is political strategist Prashant Kishor and his team from Indian Political Action Committee (I-PAC). This comes as an early run up to the 2019 assembly elections in Andhra Pradesh.

A team of over 200 members from I-PAC have reportedly been collecting data on important issues across various strata of society in the state of Andhra Pradesh for nearly a year and will provide insights using this data through data analytics. Using the inputs provided the I-PAC team, a micro-targeting strategy similar to that of Barack Obama’s in the 2012 US Presidential Elections, will be implemented during Reddy’s outreach program.

According to an anonymous senior I-PAC member, Reddy is said to have reached out to are Backward Communities(BC) that are disenchanted with the current Telugu Desam Party (TDP) government for not delivering on poll promises, farmers,and minority communities among others.

“Apart from promising many grants, including input subsidy and insurance schemes to win over farmers, he has also promised liquor ban in phases to gain women’s votes, going by Nitish Kumar’s success in Bihar. Further, the micro-targeting strategy towards minorities, in the form of salaries to Muslim and Christian priests, was prompted by some swings of minority voters seen in favour of TDP in the 2014 elections,” told the anonymous I-PAC member.

“Jagan is banking on PK team’s strategy of crafting crisp and customised messaging for every target group to help him come to power in 2019,” added the anonymous I-PAC member.

The employment of data analytics to device political campaigns seem to be the emerging trend even in the southern states in India. Earlier this month, it was reported that Tamil actor Rajinikanth, the new political entrant in Tamil Nadu politics, was also leveraging data analytics to take his political campaign forward. Similar to Reddy’s data aggregation process, teams from the actor’s camp were dispatched across the state of Tamil Nadu to take stock of the agricultural and geopolitical concerns, aggregate the data and create solutions based on it.

With technologies like analytics is beginning to play a central role in politics, it could serve as a game-changer in the Indian political landscape, and we wait to see how will it be explored in the coming future.

Top 7 Fictional AI Characters That Are Now A Reality