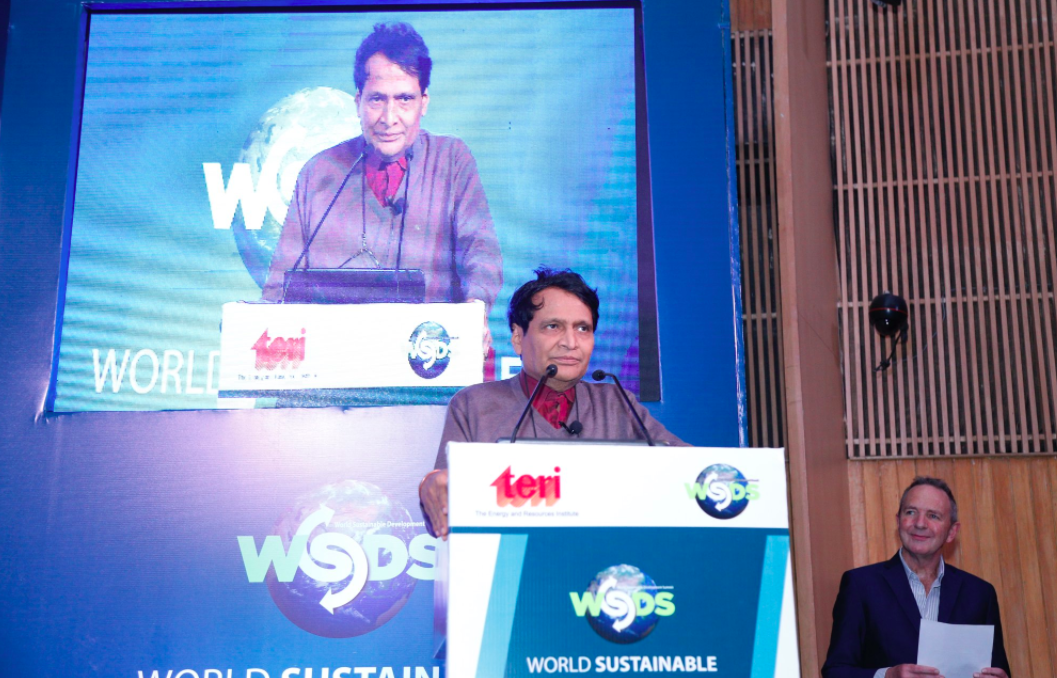 Union Commerce and Industry Minister Suresh Prabhu may release a new industrial policy this May. The policy, which will set a record for being the third major intervention after the industrial policies of 1956 and 1991, will reportedly seek to promote emerging sectors.

According to a report, the draft for the proposed policy has already been released by the Commerce and Industry Ministry for consultation with various stakeholders. Industry insiders are saying that the new policy will completely revamp the Industrial Policy of 1991.

Government sources told a news agency that the new policy would focus on Industrial Revolution 4.0 and would give a lot of importance to new technologies such as artificial intelligence, robotics, deep learning and internet of things. “The ministry is holding consultation with states also on the new policy to see their best practices. It will be released soon,” the source added.

The Department of Industrial Policy and Promotion (DIPP) in August 2017 floated a draft industrial policy with an aim to create jobs for the next two decades, promote foreign technology, and transfer and attract $100 billion FDI annually.

A financial magazine reported that the new industrial policy would concentrate on the following five key points:

If the recently-released Union Budget is anything to go by, the above-mentioned changes, as well as the announcement of the new landmark industrial policy are not far off. Union Finance Minister Arun Jaitley had in his speech had particularly stressed on transforming India into digital economy, with the help of cutting-edge technologies in the digital space. “Technologies like ML, AI, IoT, 3D printing, and initiatives like Digital India, Startup India and Make in India would help in establishing itself as a digital economy”, Jaitley had said.

Will HarperDB Replace Hadoop In The Near Future?