The Quantum Internet Is Still A Futuristic Dream, At Least A Decade Away 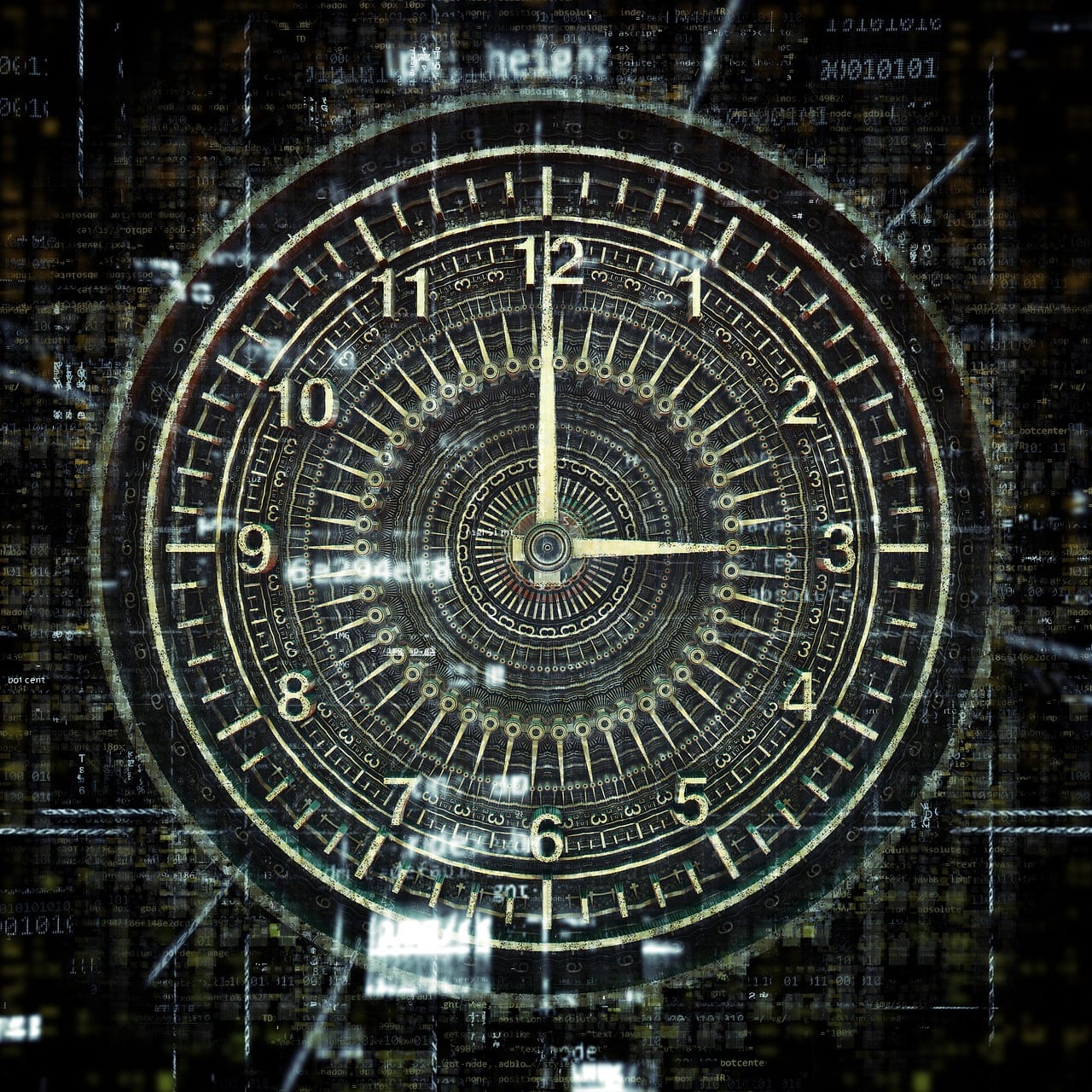 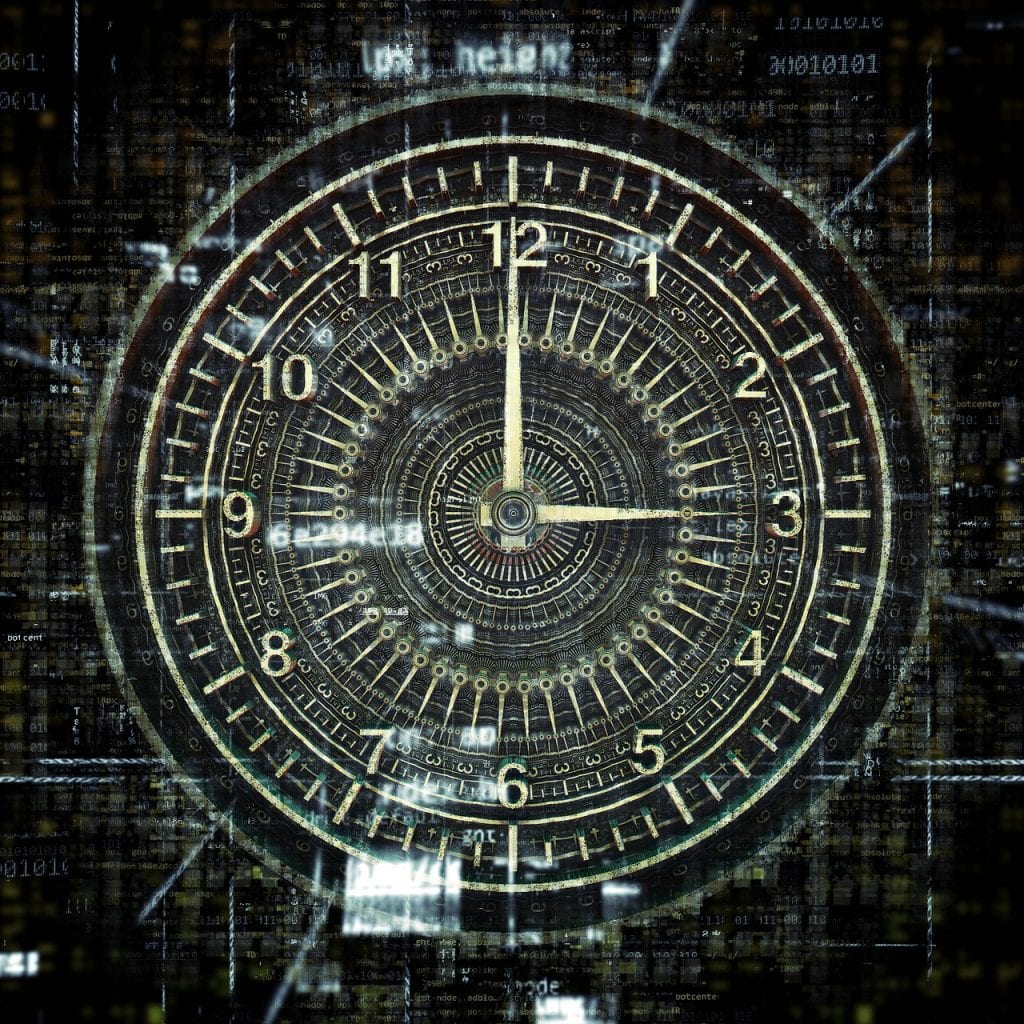 You may have come across many discussions, arguments and ideas around quantum computing off late. Why is there so much buzz around this phenomenon? To answer it shortly, it is because of its enormous, unfathomable capabilities. This area of computing is millions of times more powerful than classical computing. By the next few years, quantum computing adoption across the world is said to grow exponentially.

On the other hand, quantum computing has also spawned an interest in Quantum Internet. Let’s have a look at this form of ‘Internet’ and what holds for us in the near future.

Despite these developments, a quantum network/internet has not been conceived to date on a global scale. For this to happen, breakthroughs with respect to implementation are to be seen. Contrastingly, scientists believe that with the rise of quantum computing, the quantum network can also be expanded.

Earlier, in 2017, Chinese physicists worked on a quantum satellite to test the possibility of relaying qubits (quantum bits) — which is analogous to binary bits in digital computing. This satellite was using a concept called ‘entanglement’ in quantum mechanics to transmit information. By far, this is the most successful attempt in the quantum domain and has kickstarted the journey of the quantum internet on a wider scale.

Where India Stands Regarding The Quantum Internet

While research in the quantum internet is largely observed in major countries like the US and China, India is slowly catching up in this race. India has yet to have a rigorous well-established infrastructure when it comes to quantum computing itself. After all, a proper infrastructure framework is key to a successful technology. Even if research gives out new theoretical information regarding quantum computing, it has to be tried for its validity, and on top of that, bring breakthroughs specifically in quantum internet space.

In our earlier article, we had highlighted a few instances where certain academic institutions as well the government in India came up with various projects such as Quantum Information Science and Technology (QuST), IISc’s Centre for Quantum Information and Quantum Computation (CQIQC) and so on. These are not only boosting research but also trying to bring in quantum tech into reality.

Quantum internet, if it has to be universal, is faced with a slew of challenges. At a global level, it encounters one critical problem: large distances for communication. Michael Lucy of Cosmos Magazine, says:

“The major obstacle that must be overcome to create a global quantum network is in the ‘global’ part: long distances are a real problem. As entangled photons are beamed through the air or an optic fibre, they are slowly picked off by encounters with other particles. After at most a couple of hundred kilometres, 99.99 percent will be gone and the signal will be too weak to use for communication.”

Since ‘quantum’ essentially deals with ‘energy in packets’, the problem of attenuation has to be taken care of. A study by from the Delft University of Technology has come up with a six-phase quantum network framework. This was actually what spiked interest in quantum internet in the recent days. By focusing quantum-based communications on a smaller region (cities in the Netherlands), a structured approach is implemented so that it could be deployed gradually to longer distances.

Coming to this framework, the lowest stage — from phase 0 to phase 2 — concentrates on delivering qubits between two nodes (users) while the high-end stage – from phase 3, 4 and 5 –  exclusively works on establishing connections with quantum computers across the network thus enabling a distributed quantum computing environment. As you can see, here quantum computing paves way for quantum internet by leaning on a connected environment.

The above study is a prototype because the quantum internet is still in the making. Probably by the next decade, we may witness a revolution globally in terms of hassle-free connectivity and ultra-fast internet.