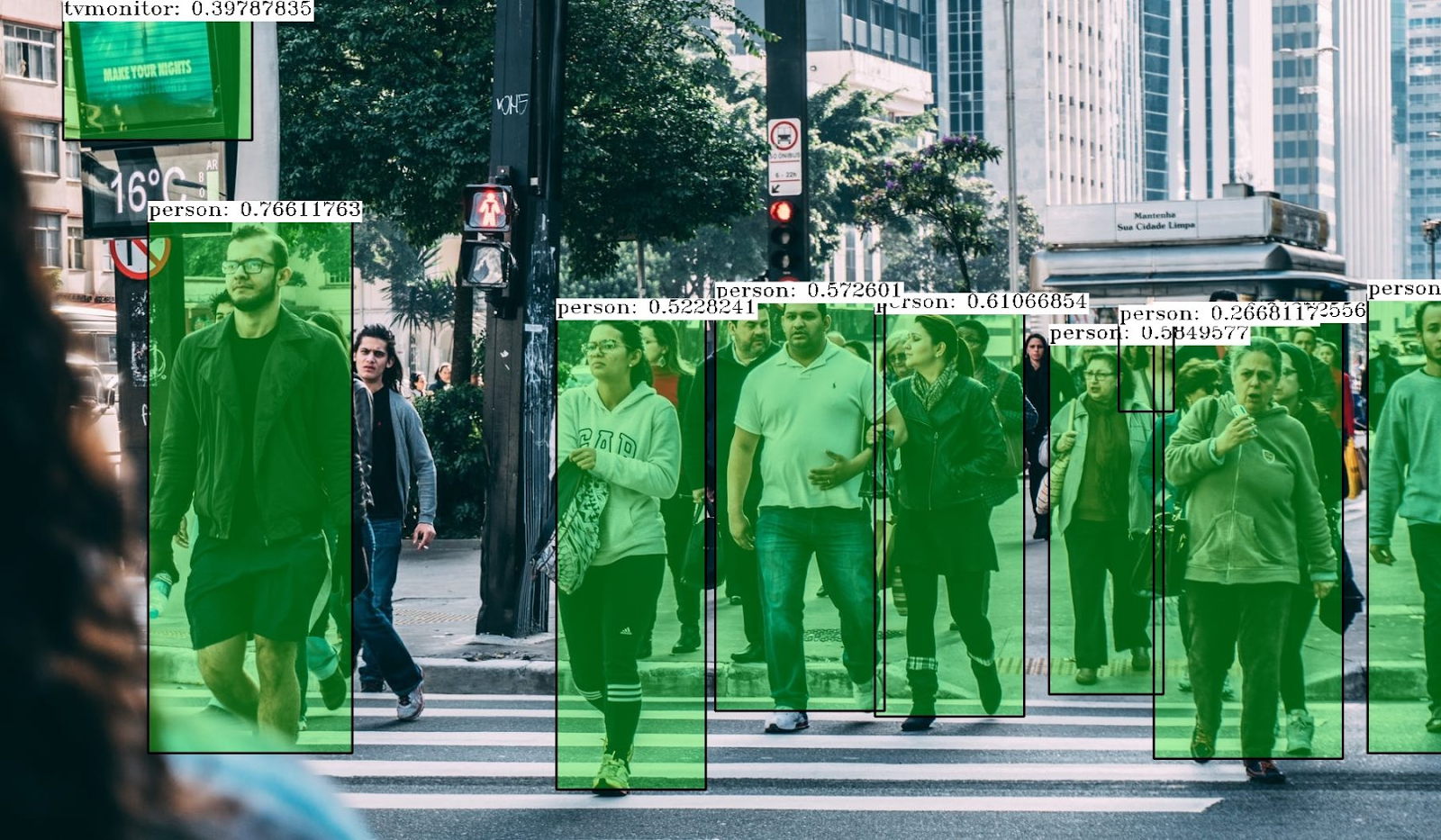 Computer vision is one of the fastest-growing domains among organisations and academia around the globe. The reasons behind the growth include affordability of processing power, open-source computer vision algorithms and of course, availability of cheaper cameras.

Open-Source Computer Vision Library, popularly known as OpenCV, is a machine learning library that is built to deliver a common infrastructure for computer vision applications and to stimulate the utilisation of machine perception in the commercial products.

Emerged from an Intel Research initiative, OpenCV library was basically designed for computational efficiency including a strong focus on real-time applications. In this article, let’s deep dive into the details for which this open-source library has been gaining traction among researches.

Accelerating The Growth Of Computer Vision

The cross-platform and open-source library plays a significant role when it comes to the growth of computer vision due to several intuitive factors. With its focus on real-time vision, this library assists students, professionals, and researchers in efficiently implementing computer vision projects, as it provides them with robust machine learning infrastructure which was previously available only in a few mature research labs.

Adoption of Facial and Object Detection

Computer vision techniques have been adopted heavily by almost all the sectors including automotive, healthcare, banking, retail, agriculture, among others. According to sources, the global machine vision market was valued at USD 9.9 billion in 2019 and is forecast to reach USD 14.7 billion by 2025, growing at a CAGR of 6.5% between 2020 and 2025.

Popular organisations such as Google, Uber, Tesla, Apple, Intel, among others have started investing heavily in facial recognition and object detection projects for a few years now. For instance, Google’s self-driving car project or Waymo has been working thoroughly to build robust self-driving cars that are equipped with sensors and cameras.

With the adoption of Industry 4.0, Computer Vision has witnessed much traction among countries and organisations. Countries like India, China, Japan, among others are the hotspots for computer vision research and development. Besides, China has taken a step further and is exporting its facial recognition software to various countries in Africa. Needless to say, the current outbreak of the epidemic has also geared up the adoption of this technique around the globe.

OpenCV supports a number of programming languages including Android SDK, Java, Python, C++, and MATLAB as well as has C++, Python, Java and MATLAB interfaces. The library is written in optimised C language and has the capability to take advantage of multicore processors.

“OpenCV is available in a majority of programming languages, so if you know OpenCV in one language, you can understand and use that knowledge in other. For instance, bitSoup.ai uses OpenCV Python backend and uses the same in frontend Android, Java and C++.” says Founder and CEO at bitSoup.ai, Madhu Sanjeevi.

The OpenCV library has more than 2500 optimised algorithms and includes a comprehensive set of both classic as well as state-of-the-art computer vision and machine learning algorithms. The library is also a full general-purpose Machine Learning Library (MLL), which focuses on statistical pattern recognition as well as clustering and is highly useful for the computer vision tasks that are at the core of OpenCV’s mission. However, this sub-library is general enough to be used for any machine learning problem.

The algorithms in this library can be used for various types of projects, such as detecting and recognising faces, identifying objects, classifying human actions in videos, tracking camera movements, and determining moving objects. In addition, it is also leveraged for extracting 3D models of objects, producing 3D point clouds from stereo cameras, stitching images together to produce a high-resolution image, finding similar images from an image database, removing red eyes from images taken using flash, following eye movements, recognising scenery and establishing markers to overlay it with augmented reality and much more.

OpenCV is popular around the world, with large user communities in China, Japan, Russia, Europe, and Israel. Also, there is a Yahoo groups forum with about 20,000 members where users can post questions and discussion.

The library is written in C and C++ languages and runs on Linux, Windows and Mac OS X. OpenCV is not only used by prominent research centres like Stanford, MIT, CMU, Cambridge, and INRIA but also by tech giants like Google, Yahoo, Microsoft, Intel, Sony, Honda, Toyota, among others.

Since its alpha release in January 1999, OpenCV has been used in many applications, products, and research efforts. One of the main motives behind the OpenCV library is to provide the researchers with a simple-to-use computer vision infrastructure that helps in building sophisticated vision applications quickly and efficiently.